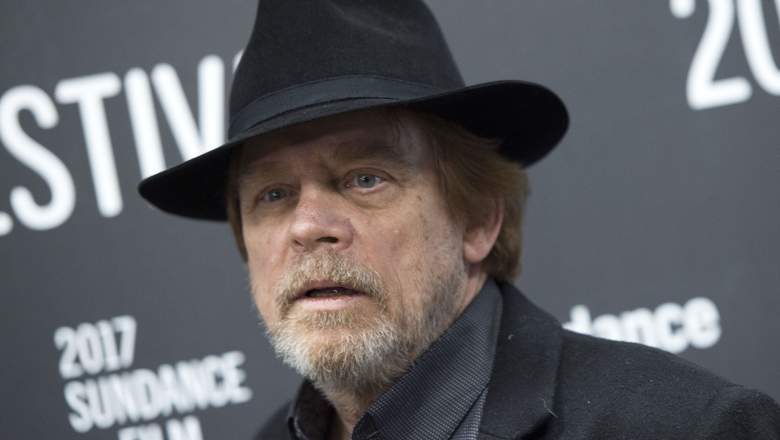 There has been a bunch of big Star Wars updates this week that you can’t miss. Easily the most exciting bit of news was confirmation that Luke Skywalker finally gets to talk in Star Wars: The Last Jedi. There was also a big addition to the Han Solo: A Star Wars Story cast and Rebels got picked up for another season.

Here’s a look at the big three Star Wars stories of the week.

On March 8, Los Angeles Times reporter Daniel Miller live-tweeted Disney’s annual shareholders meeting. A month before Star Wars Celebration, Disney chief Bob Iger showed a very brief clip. According to Miller, the scene showed Rey (Daisy Ridley) handing Luke (Mark Hamill) his lightsaber back, as we see her do at the end of The Force Awakens. Surprisingly, Luke asks her, “Who are you?”

“When we last saw Rey at the end of The Force Awakens, you remember she had just found Luke Skywalker on that faraway refuge on that cliff on that island,” Iger said during an introduction, reports USA Today. “We make a point of revealing very little from our upcoming Star Wars films, we want to keep it a secret, But we’re making an exception today, showing right after that scene when that lightsaber was handed to its rightful owner. A lot has happened in two years.”

Iger also had some warm words about Carrie Fisher, who died in December. “She will always hold a place in the hearts of millions of Star Wars fans, and our hearts. We all miss her,” Iger told the shareholders. “This movie coming out is part of her legacy.”

Miller later added that someone can be heard yelling “It’s now or never!” in the footage. He couldn’t make out which character it was.

A tidbit on "The Last Jedi" footage: In the clip, a character yelled "It's now or never!" Sorry to say I couldn't tell you who screamed it!

The title The Last Jedi was revealed in January. The film was directed by Rian Johnson and opens on December 15, 2017. It is expected that the first trailer will be shown at Celebration in Orlando next month. 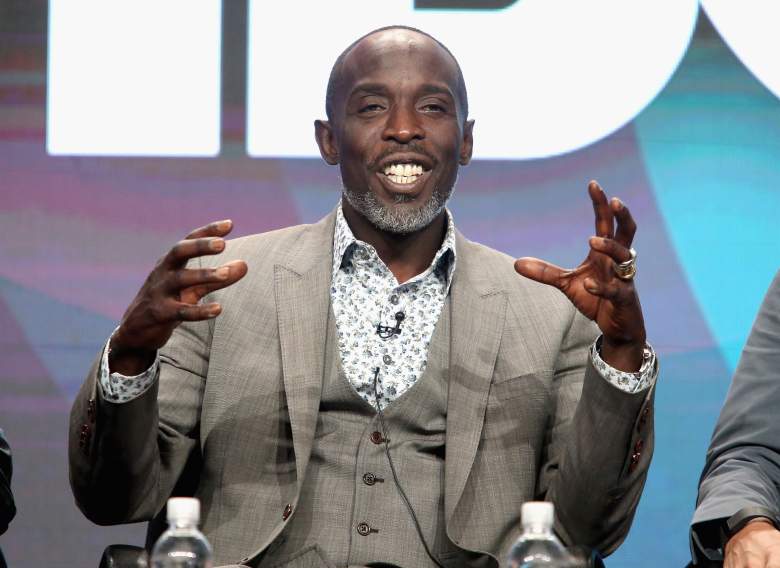 The young Han Solo film was written by Lawrence Kasdan and his son Jon. The LEGO Movie‘s Phil Lord and Christopher Miller are directing.

The film is set during the years before A New Hope. The plan is to release the film on May 25, 2018.

‘Star Wars’: Will ‘The Last Jedi’ Get a Super Bowl Trailer?

‘Rebels’ Gets a Fourth Season 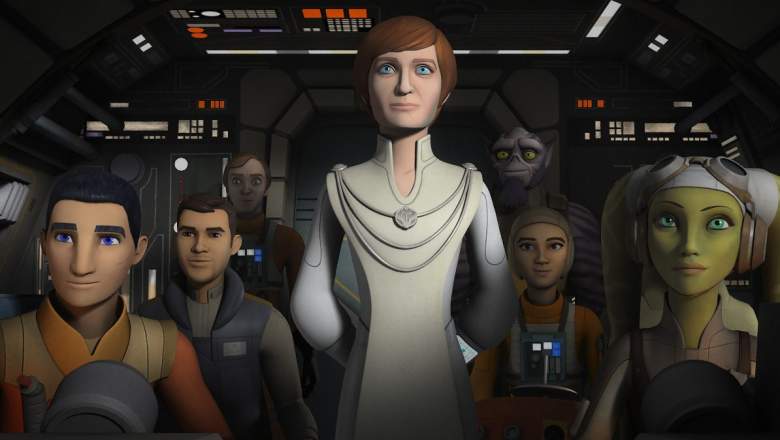 The show’s plot started five years before A New Hope. The most recent episode, “Secret Cargo,” took the show closer to Rogue One: A Star Wars Story, as the Ghost crew helped Mon Mothma deliver a message to unite the other Rebel cells. Hopefully, the show will lead right up to the Battle of Scarif. 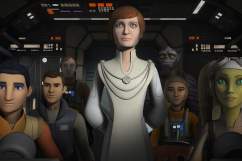