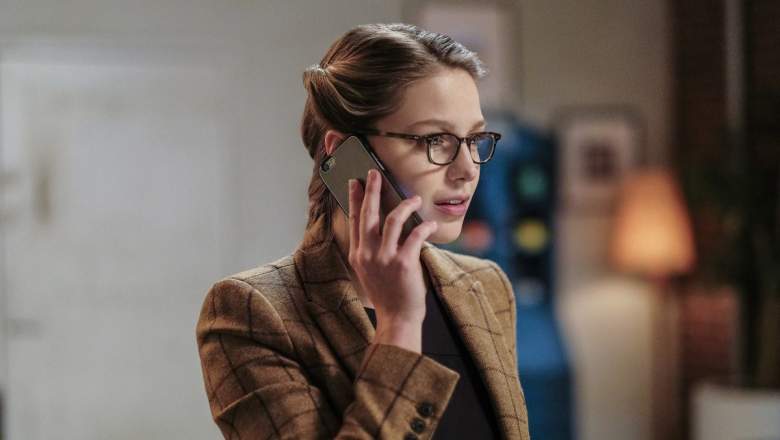 After the disappointing news in “Homecoming” that Jeremiah Danvers is really working for Caddmus, Alex and Kara have to get to the bottom of the alien-hating organization’s latest plot. Hopefully that can before it’s too late in the new episode of Supergirl, “Exodus.” The episode airs on The CW at 8 p.m. ET on Monday, March 6. Read on for spoilers and to see photos from the show.

Alex was crushed to learn in “Homecoming” that her long-lost father came back into her life only to help Cadmus destroy Supergirl and other aliens. She didn’t want to believe it, but Mon-El’s suspicions turned out to be correct. Now, Cadmus is on the verge of doing something really dangerous again to National City’s alien populace. Based on the trailer, Jeremiah is still going to try to use Alex’s hope that the man she loves is still there to his advantage. 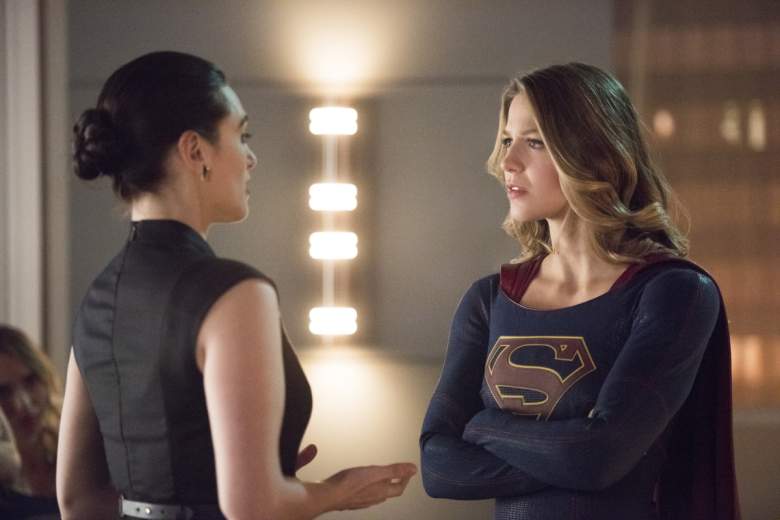 Cadmus regained its strength after Lillian Luthor (Brenda Strong) escaped from prison. With Jeremiah and the real Hank Henshaw by her side, Supergirl has quite the challenge head of her.

Sadly, the next episode of Supergirl doesn’t air next week. “Star-Crossed” debuts on March 20. 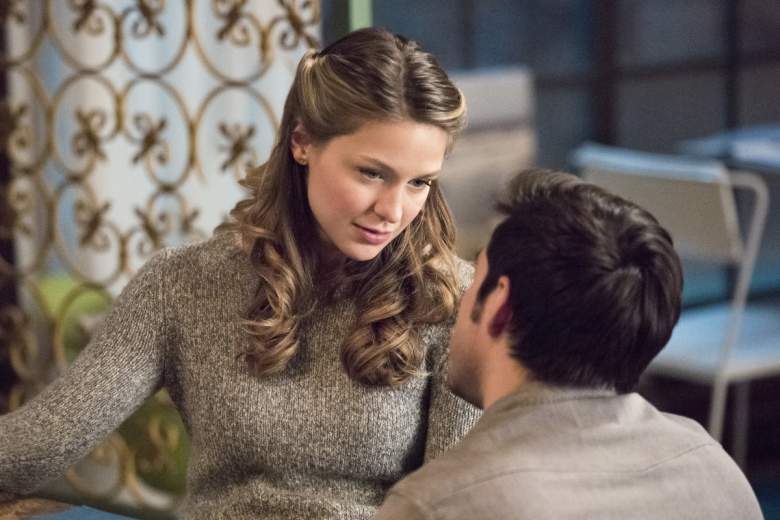 EPISODE DESCRIPTION: “Exodus” – “As Alex (Chyler Leigh) searches for Jeremiah (guest star Dean Cain) and Kara (Melissa Benoist) investigates a series of alien kidnappings, the sisters realize they must break the rules to foil a new Cadmus plot. In an effort to get Snapper Carr (guest star Ian Gomez) to run a story that would help her stop Cadmus, Kara agrees to set up an interview between Snapper and Supergirl.” 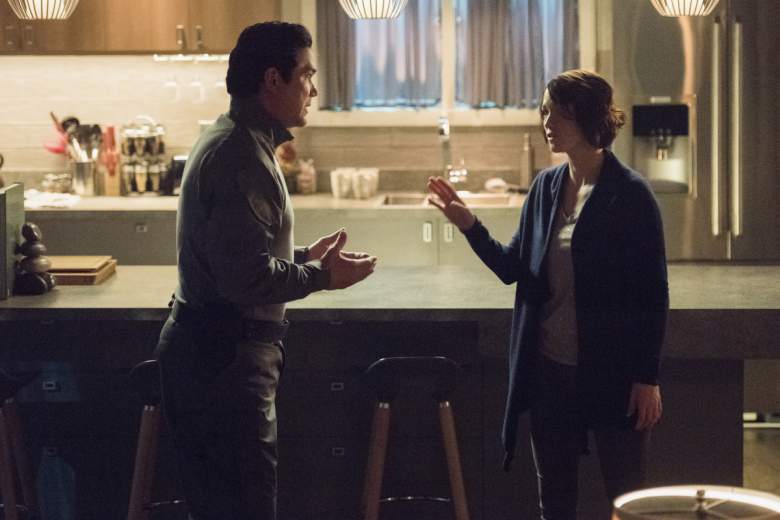