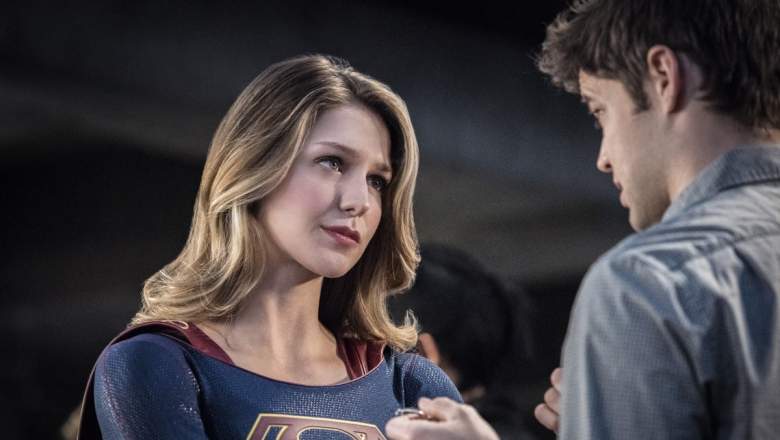 After a brief one-week vacation, Supergirl is back in action. But her happy life with Mon-El is threatened by the appearance of his parents and a new villain called The Music Meister. “Star-Crossed,” the first part of a two-part musical crossover with The Flash, airs on Monday, March 20 at 8 p.m. ET. Read on for a preview of the new episode and to see the trailer.

At the end of “Exodus,” it was revealed that the two hooded aliens who have been inching closer to earth ever since Mon-El arrived are his parents, played by Teri Hatcher and Kevin Sorbo. Mon-El has been convinced that he was the last-surviving Daxamite, but that’s clearly not the case. If there’s more than one Kryptonian out there, there can always be more than one Daxamite.

Kara has more problems than just Mon-El’s parents showing up. The Music Meister, played by guest star Darren Criss, shows up to really burst her bubble. He hurts her so much that J’onn and Mon-El decide to take her to Barry Allen’s earth. This leads into “Duet,” the March 21 episode of The Flash. 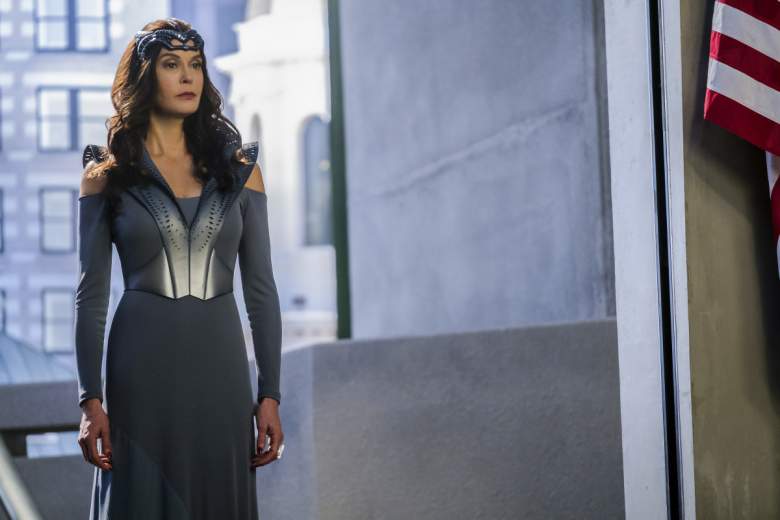