Season 7 Episode 13 of The Walking Dead airs tonight, with The Talking Dead airing immediately following the show. Last week gave us a closer look at Rick and Michonne’s relationship, followed by a pretty dark conversation between Sasha and Rosita after we learned that the junkyard group needs even more guns than Rick and Michonne were able to find. It’s not looking too good, unless Tara steps in and tells Rick about the Oceanside Community. From the previews, it looks like tonight is going to focus on The Kingdom. If you don’t want to be spoiled for tonight’s episode, then you may want to watch the show live, starting at 9 p.m. Eastern on AMC. The episode is an extra seven minutes long tonight. If you’d like to watch episode 13, “Bury Me Here,” as it airs and you need to watch it on your computer, phone, or tablet, read on for instructions below. There are options for people with or without cable. We also have details about how to stream it after it’s aired, in case you can’t watch it live.

Users without a cable subscription can watch episode 13 — and all other AMC programming — through Sling TV, an online streaming service that provides access to a handful of channels for a monthly fee. The service’s Best of Live TV Package, which includes AMC, costs $20 per month. But you can watch a week’s worth of AMC for free via Sling’s free 7-day trial.

3. Download the Sling desktop app, and navigate over to AMC to watch the thirteenth episode.

If you have a cable or satellite subscription that includes AMC, you can watch the thirteenth episode for free, at this link. You’ll have to sign in to watch the full episodes as they air. First you have to choose your cable provider, then you’ll be asked to do an in-home validation. For some, the validation will sign you in automatically if it detects your network. Others may need to create an account and use their cable username and password to complete the process.

If you miss streaming it live on AMC’s website, your opportunity isn’t over. Full videos of each episode are typically available the day after the show airs, for a limited time, for people with a cable subscription. You can go directly to the episodes here. (Note: During the premiere, AMC surprised fans by allowing them to watch the complete episode on AMC, after it aired, for free. You can try that again this week if you miss the live viewing, to see if they’re offering the same opportunity again.) 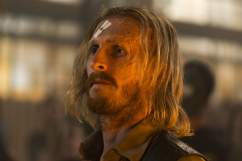 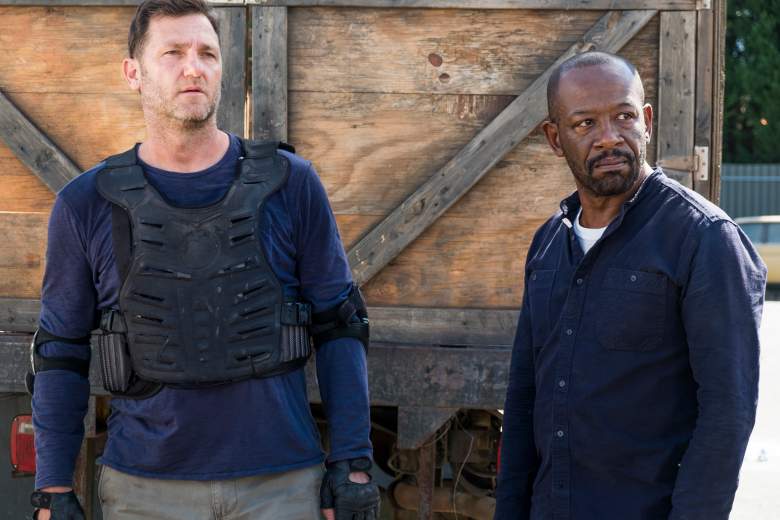 Read More
AMC, The Walking Dead, TV
Here is how to watch The Walking Dead Season 7 Episode 13 online, live as it airs, and after it's over, even without cable. Find out all the details here.