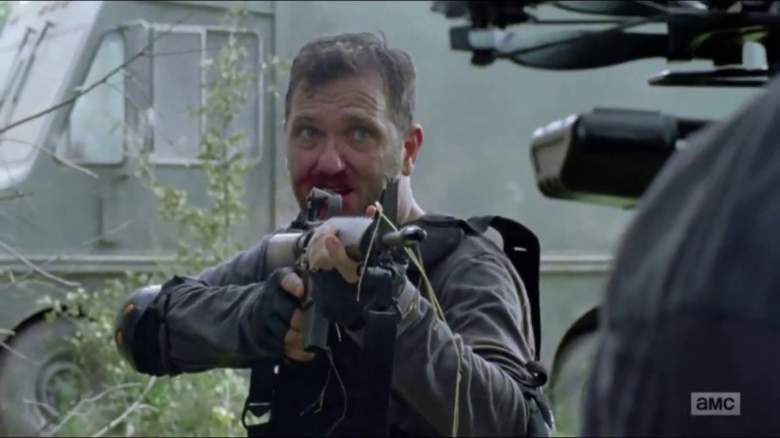 Whether you liked Richard or couldn’t stand him, you probably weren’t too happy with what happened to him on The Walking Dead today. But why did Morgan flip? Did he go crazy? Find out the motivations behind Morgan’s actions in this article. There will be spoilers through Season 7 Episode 13, “Bury Me Here.”

During their second drop with the Saviors, Richard delivered the single melon tribute. As we had learned earlier in his confession to Morgan, they were one melon short the day before because had had created the blockade in the road and used it as a diversion to steal the melon from their truck. He thought he would be killed and it would start a war with the Saviors.

Richard felt like he really didn’t have anything to live for anymore, ever since his wife and daughter had been killed. But he also still felt guilty for their deaths. He said he did nothing back then, just “waited,” and they died. He was never going to do that again. He disagreed with Ezekiel’s decision not to fight, so he pushed a confrontation with the Saviors himself. But rather than being the one who died, it was innocent Benjamin who was killed.

But really, his hopes were a little misguided. He hadn’t clued anyone in on his plan and just took matters into his own hands. He really wasn’t the right pick to be the one who would lead that group into battle, ultimately.

So the next day, he never confessed to Ezekiel like he promised Morgan he would. And he delivered the melon to the Saviors.

Morgan sprang forward and killed him violently in front of the Saviors. He then delivered a speech about how he was showing them that they knew what had to be done. He killed Richard because Richard had stolen the melon and broken their peace. Here’s the scene:

No, Morgan didn’t go crazy in this scene. Yes, killing Richard likely sparked something in him that will be hard to stop. (Although, more likely, seeing Benjamin killed in front of him is what did that, since Benjamin was kind of like a son to him. You can see this when he accidentally says “Duane” instead of “Benjamin.” His son is on his mind.)

But when he killed Richard, he wasn’t crazy. Actually, he was carrying out Richard’s plan. There’s no better way to show the Saviors you’re on their side than by killing your own. Now they really can attack the Saviors unexpectedly one day. Richard was ready to die, and so he was Morgan’s sacrificial lamb to carry out Richard’s plan. In a way, Richard is leading the Kingdom into battle, just like he wanted to.

Do you agree with this analysis? Let us know in the comments below. 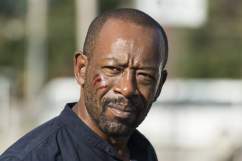 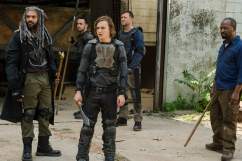 ‘The Walking Dead’: What Did Benjamin Say to Morgan at the End?