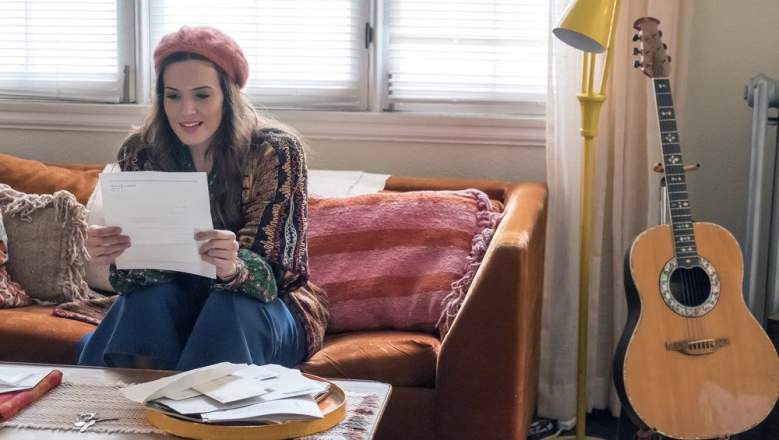 The season finale of NBC‘s This Is Us aired tonight, so you might be wondering if the Pearson family’s story will continue in a second season. Thankfully, we can say that This Is Us was not only renewed for a second season, but was also picked up for a third! That’s right. We have two more seasons of unforgettable twists and surprising secrets to learn about the family. The second season will likely debut in Fall 2017.

Click here to read our recap of the season one finale.

Halfway through he first season, NBC made the easy decision to pick up This Is Us for second and third seasons. Each season will run at least 18 episodes, just like the first season.

“We all got our wish that this is a hit show,” Jennifer Salke, President of NBC Entertainment, said in a statement in January. “This Is Us is as good as anything we’ve ever had, we’re thrilled to renew it for two seasons and there’s no doubt it will have a long life on NBC. On behalf of everyone at NBC, we’re grateful for the artistry of the cast, crew, and producers assembled by our gifted creator, Dan Fogelman. In a world where there are literally hundreds of television dramas, we’re proud to have one of the very best that is also one of the highest-rated.”

This Is Us, created by Dan Fogelman, was the breakout hit freshman show of the 2016-2017 TV season and easily NBC’s top-rated new show. During the first half of the season, the show averaged an astonishing (in today’s TV climate) 14.6 million viewers and a 4.6 18-49 rating over the seven-day period after each episode debuts. The ratings have only continued to climb, with last week’s “What Now?” earning 11 million viewers and a 2.9 18-49 rating. It was the best live ratings for the show.

Since This Is Us was picked up so early, it gave Fogelman and his writers the opportunity to plant seeds for mysteries that didn’t necessarily have to be solved during the first season.

“It lives in a space we haven’t quite lived in before, and it’s a dangerous episode in that it makes me uncomfortable in the way you want to be uncomfortable if you’re doing my job. I’m excited for people to see it,” Fogelman told Entertainment Weekly before the finale aired.

“Without giving much away, it changes everything — and maybe in ways people might be talking about, maybe in other ways,” he added.

This Is Us focuses on the Pearson family in the past and present. While we learn about the future of Kate (Chrissy Metz), Kevin (Justin Hartley) and Randall (Sterling K. Brown), we also learn about the past of their parents, Jack (Milo Ventimiglia) and Rebecca (Mandy Moore). This Is Us was also nominated for the Best Drama TV Series Golden Globe, while Mandy Moore and Chrissy Metz were both nominated for Best Supporting Actress in a Drama.

SPOILERS – What to Expect in Season 2

Don’t read beyond this point if you don’t want to be spoiled. In the finale, we didn’t actually learn how Jack died. Instead, we watched Jack and Rebecca’s marriage fall apart.

In an interview with Variety, posted after the show aired, Moore said Jack’s death is still a mystery. We also don’t know if Jack and Rebecca ever got back together before he died. Did she marry Miguel while Jack was still alive?

“He’s a hopeful guy who doesn’t want to leave a bad situation bad,” Ventimiglia told Variety of his character. “He wants to leave a bad situation with some hope, with some light shining on it. I don’t think that it completely eliminates what was said the night before. But it does soften the blow a little bit. He was able to step up and show us the man we’ve come to know and love. And a man he’s come to know and love her entire adult life. I do have hope in my heart for them.”

We also know that there will be an addition to the Pearson family in the future. Randall told Beth that he wants to adopt a child. That way, he can have his own “Big Three.” 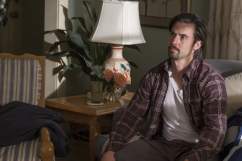 ‘This Is Us’ Spoilers: Did Jack Die in the Season Finale?