Tommy Page, the pop singer whose 1990 song “I’ll Be Your Everything” hit number one on the charts, has died.

Page was only 46-years-old. What was the cause of death?

Other sites reported that the cause was less clear. Billboard reported, “The cause of death was unclear at press time, but according to reports from several friends, it was an apparent suicide.” 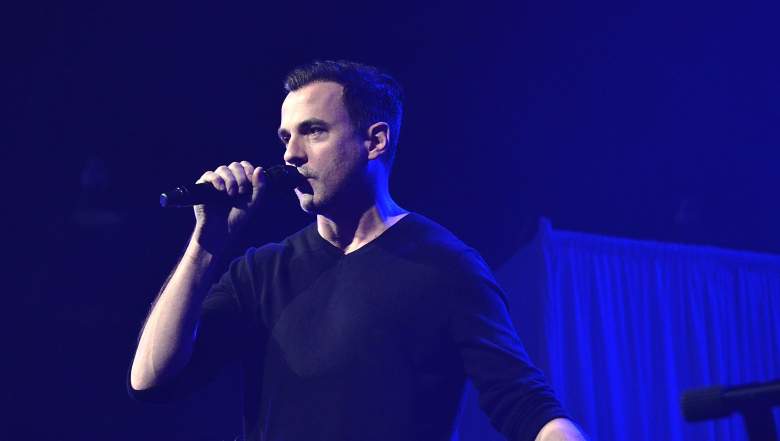 According to Billboard, Page wrote his hit song “along with Jordan Knight and Danny Wood of Page’s tourmates New Kids on the Block.” Page later entered the business world, becoming a music executive, Billboard reported. “He recorded nine studio albums and continued to tour throughout his career,” the site reported.

Daily Variety reported that Page “became an executive at Warner Bros. Records, and later the publisher of Billboard. After a two-year stint, he served as an exec for Pandora.”

In 1992, Page also made an appearance on the television program Full House, according to Daily Variety. Billboard reported that Page got his start when, while working as a hat check attendant, he gave his demo to a music executive.

According to Billboard, Page never completely gave up performing music, though. “In 2015, Page joined Cumulus Media as senior vice president of brand partnerships. Page most recently served as VP of music partnerships at the Village Voice. He continued to record and perform regularly, particularly in Asia,” the site reported.

Page Six reported that Page is survived by his husband, Charlie, and three children.