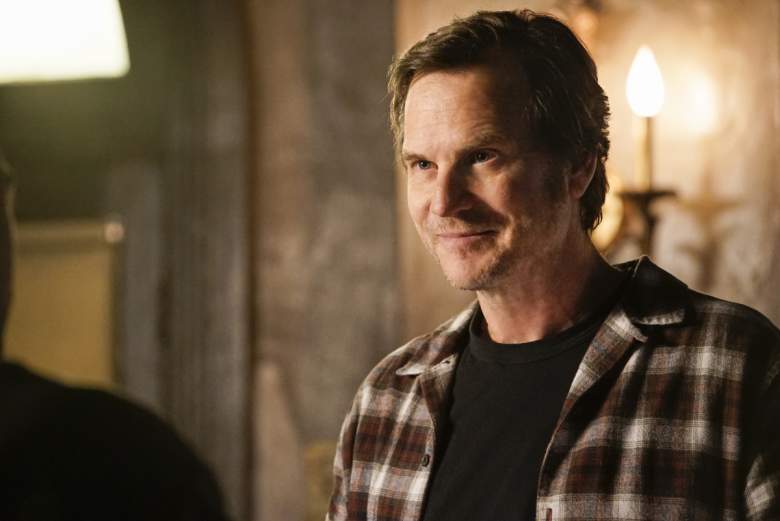 Thanks to March Madness, CBS is not airing a new episode of Training Day, the series starring the late Bill Paxton. The crime drama will not be back until Saturday, April 8 at 9 p.m. ET. Read on to learn about the future of the show.

Since Paxton’s sudden death from a stroke during surgery last month, the show has continued to air new episodes as the 61-year-old actor filmed all 13 episodes of the first season before his death. The show included a special tribute card during the March 2 episode.

Even before Paxton’s death, the series was not earning great ratings and it looks unlikely that it would live on without the actor. According to The Hollywood Reporter, the show will return in April, but on Saturdays instead of Thursdays. After March Madness is over, The Amazing Race will take over Training Day‘s 9 p.m. timeslot on Thursdays.

Once Training Day returns on Saturday, the seven remaining episodes will air over seven consecutive weeks. Ransom will be the show’s lead-in.

The next new episode of Training Day is titled “Quid Pro Quo.” CBS hasn’t released an episode description yet.

Training Day was based on the David Ayer-written 2001 movie that starred Denzel Washington as a corrupt LAPD detective and Ethan Hawke as his idealistic young partner. In the series, Paxton played the corrupt detective and Justin Cornwell played the young detective in his first lead role. The series was developed by Will Beall, who wrote Gangster Squad and is working on Warner Bros.’ Aquaman.