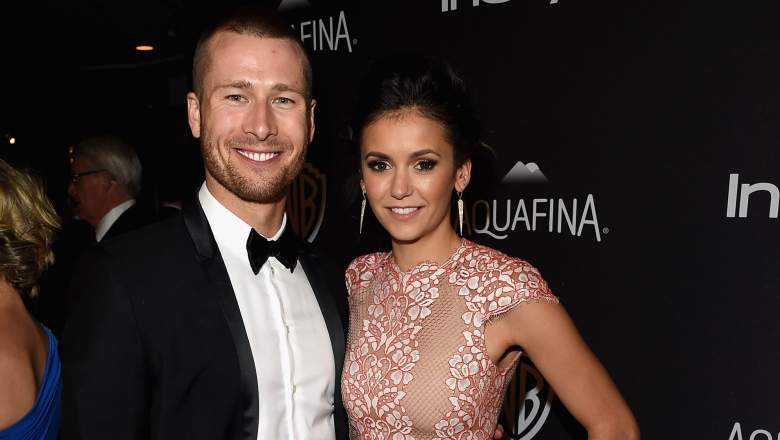 That’s right. Earlier this year, Teen Vogue noted that she and actor Glen Powell had been spending a lot of time together and may be in a relationship.

The outlet writes, “They rung in 2017 with matching onesies and dove headfirst into the New Year by participating in the classic Polar Bear plunge. Glen was even present at Nina’s Pinterest-perfect La La Land-themed birthday party earlier this week. Make no mistake: the two stars have been by each other’s side throughout the month of January.”

A source told E! News, “They have a similar group of friends and have been seeing each other on the low for a little while. Glen really likes Nina. She is completely his type of gal. They know and have met each other’s families. Glen is a very family oriented guy and Nina loves that about him.” Neither has commented on their relationship status, though, so we can’t be sure.