Woodstock Alabama is the subject of the new podcast, S-Town. The town is very small, poor, and religious. But its residents are active on Facebook, often commenting on the local restaurants in the area.

1. Woodstock, Alabama Has a Population of 900

Woodstock on the map, in relation to bigger cities in the area. Woodstock is the faded red dot. (Facebook)

According to a 1999 census, Woodstock has a population of 900 (but City Data estimates the population as being 1,502). It’s in Bibb and Tuscaloosa counties and was formerly known as North Bibb. The town name was changed in 2000. It was first settled in the 1820s after a land grant was given to William Houston in 1826. The town was named after Dr. J.U.’s ancestors, who arrived in America from England at Jamestown, Virginia.

The tiny town is only 7.2 square miles.

2. According to John on S-Town, Woodstock Has a Huge Amount of Police Corruption

A photo of a pretty Woodstock neighborhood. (Google Maps)

According to John McLemore, the person who first wrote Brian Reed about S-Town, the town is one of the poorest in the state and has a lot of police corruption. The town had a website at WoodstockAlabama.com, but the site is no longer maintained and it’s just an empty domain now.

According to City Data, the median resident age is 34.3 years and the median income for households is $36,691. About 93 percent of the population is white.

3. The Town Is Very Religious

Another view of Woodstock. (Google Maps)

“We’ve got 95 churches in this damn county,” John said bitterly. “… There’s no such thing as climate change and all that.” He said it’s an area that hasn’t advanced. Brian Reed said the town felt like it was from another time.

4. Woodstock Has Quite a Few Recommended Locations and Small Restaurants 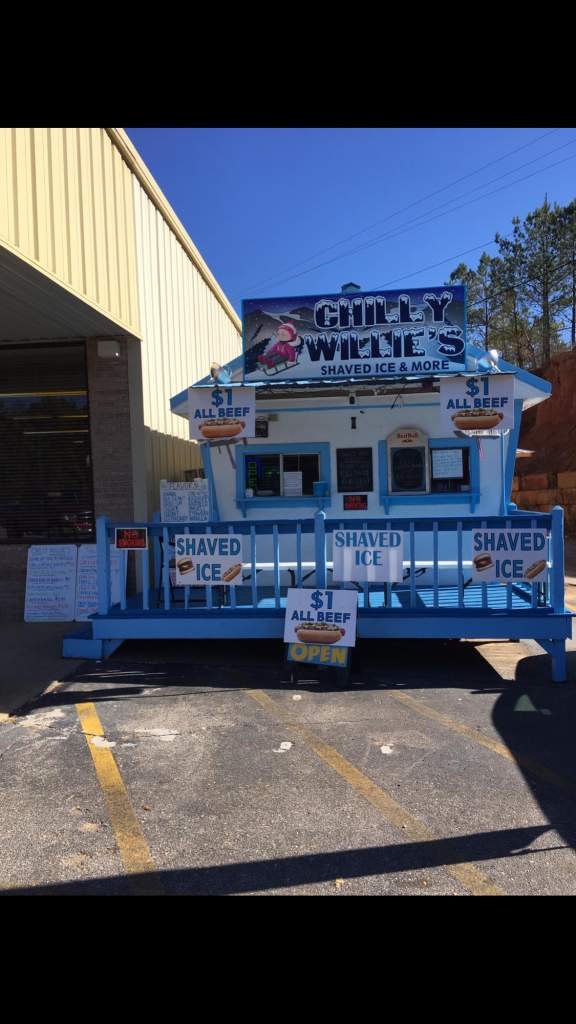 According to Google Maps, the town also has some chain restaurants, including a Little Caesar’s.

5. An Hour Away from Woodstock is Cahaba, a Ghost Town in Alabama

Bibb County, which accounts for part of the town, was originally founded as Cahawba County. The city of Cahawba (also spelled Cahaba) was the first permanent capital of Alabama. But now it’s a ghost town. It’s the setting of many ghost stories from the 19th and 20th centuries. One talks about a ghostly orb in a former garden maze owned by C.C. Pegues. The haunting was recorded in 13 Alabama Ghosts and Jeffrey. 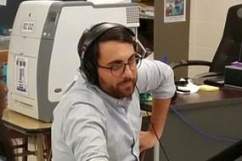