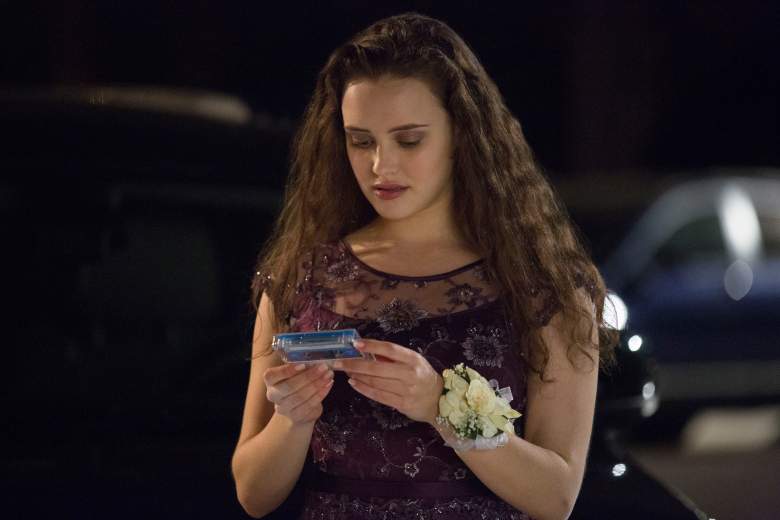 13 Reasons Why has gotten high acclaim on Netflix. But the series ended where the book ended, so it’s unclear if a new second season will be produced or not. Given the show’s popularity and the willingness of the executive producer, however, it seems that the odds are in the show’s favor.

NOTE: There are spoilers through the final thirteenth episode of 13 Reasons Why. Don’t read on unless you’ve completed the season.

Here’s more about Season 2 that you need to know.

1. A Season 2 Might Happen, If the Author and Executive Producer Have a Say 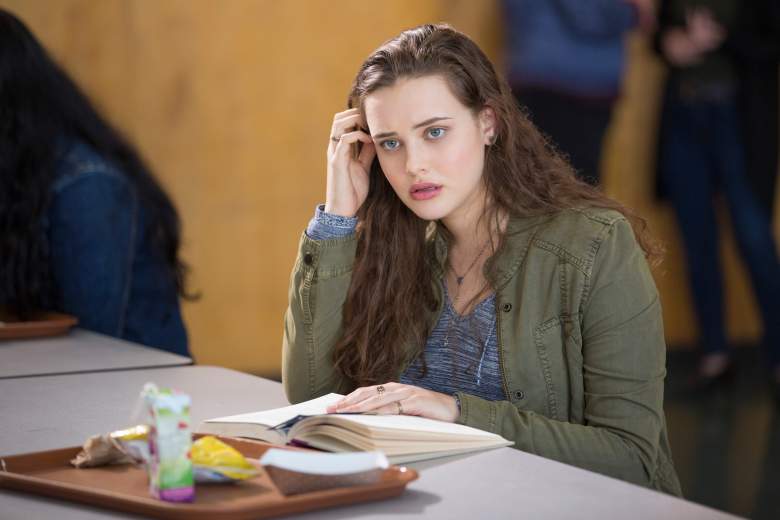 If you’re hoping for a second season, the author of 13 Reasons Why is on your side. Jay Asher, the author, has said that he’d like to see a continuation of the characters, EW reported. “I’m curious as well. What happens to Clay? How do people react to what Alex did at the very end? What’s going to happen to Mr. Porter?” He said he had thought of writing a sequel but decided not to, so he’s very interested in seeing a second season.

The executive producer, Selena Gomez, has also said that there’s more story to tell, according to The Hollywood Reporter.

We don’t know what is going to go beyond it, but we know there are so many stories that lie beneath each character. That’s why it became a series in the first place. So we’ll see.”

2. The Book Ended Where Season 1 Ended, So There’s No More Source Material to Use

If 13 Reasons Why isn’t extended for a second season, it would be because Season 1 ends where the book ended. The book only showed Clay listening to Hannah’s tapes and hearing the reasons why she killed herself. There isn’t a second book and, thus, there isn’t any additional source material for a second season. For this reason, many fans feel that Netflix shouldn’t make a second season, because they believe much of the show’s brilliance stemmed from the brilliance of the book.

3. New Material Was Added to the Show Outside of the Book That Could Be Used in Season 2 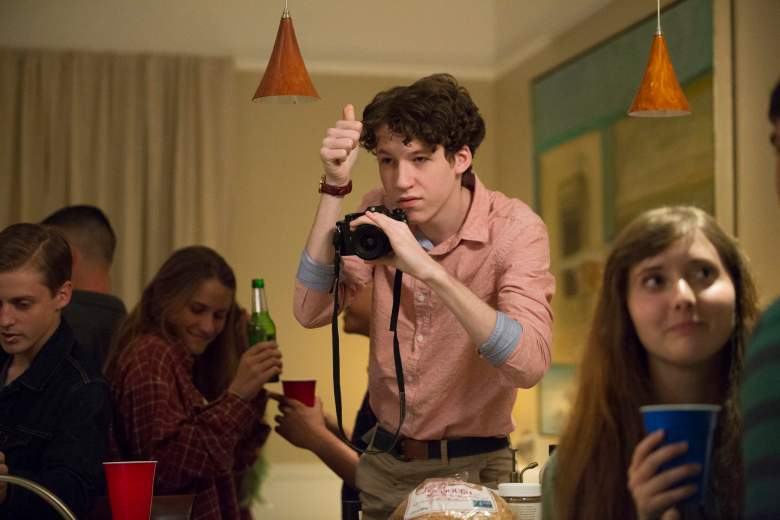 However, the show’s creators added a lot of information to the show that wasn’t in the book, leaving room for a second season. In fact, the book was mostly just about Clay listening to Hannah’s tapes. It didn’t show the other students’ reactions to Hannah’s tapes, her parents’ reactions, or the lawsuit that her parents started. The other characters were fleshed out in the show, leaving them able to carry out a second season if Netflix wanted to continue the show.

4. Viewers Were Left with A Lot of Unanswered Questions 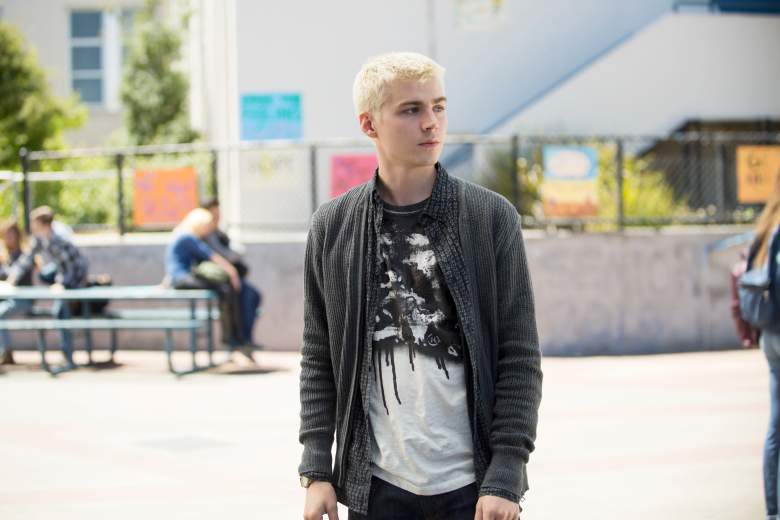 The way Season 1 ended, viewers were left with a lot of unanswered questions. Among them is whether Alex is going to survive and if he shot himself or if someone else shot him. Another question is whether Tyler is planning a shooting at the school. Fans are also wondering what’s going to happen with Hannah’s parents’ lawsuit and whether they’ll be forced to move or if they can save the pharmacy. In fact, we don’t even know what happens when Hannah’s parents listen to the tapes and hear Bryce’s confession. With all those cliffhangers, it would be a shame not to have a second season.

5. Fans Are Divided on Whether the Show Should Continue 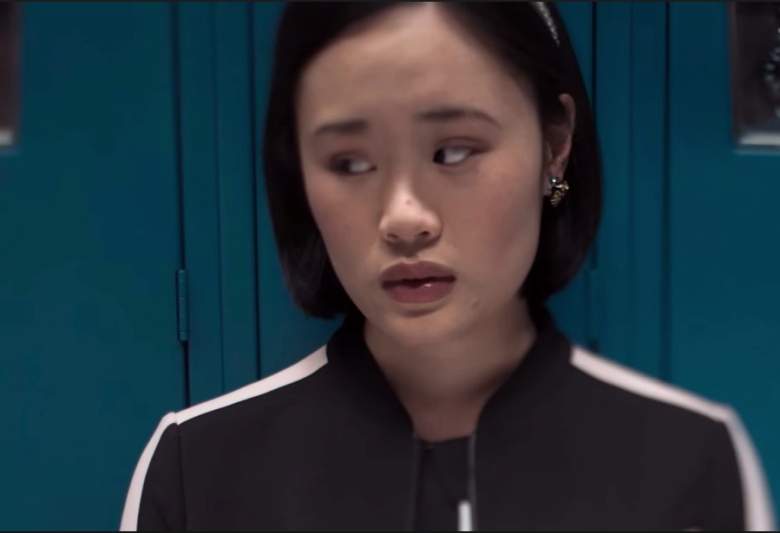 Fans are divided on whether the show should continue or if it should end on season one. Some love the conclusion and love leaving a few things up to our imagination. Others don’t like the idea of cliffhangers that aren’t ever answered. Some say that they were very invested in Hannah and just aren’t as invested in the other characters and aren’t really interested in learning what happens to them. But others really want to know what will happen to some of them, especially Clay.

Here are just a few things fans are saying on social media about the idea of a second season:

Please just let the theories go on and leave the series at 1 season. It was perfectly done & a second season is not needed. ? #13reasonswhy

I don't necessarily expect a second season of #13ReasonsWhy, but I would literally pay to watch 13 episodes of the actors just hanging out.

Just me who thinks there should be a second season about Alex ? #13ReasonsWhy

What am I even supposed to do if there's not a second season of #13ReasonsWhy ?????

What do you think? Should there be a second season? Let us know in the comments below.