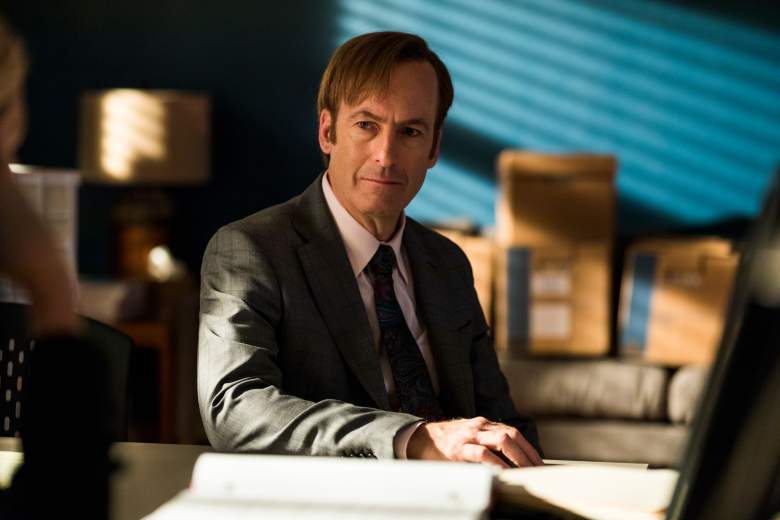 Season 3 of Better Call Saul premieres tonight and fans can’t wait. Last season, we left off with Chuck tricking Jimmy into confessing on tape that he had falsified legal documents. This happened after two season of Jimmy caring for Chuck, and Chuck never feeling like Jimmy was good enough. Jimmy and Kim Wexler were starting a law firm together, but there’s no telling where that will end up now. While all this is going on, Mike Ehrmantraut is working with Nacho and has gotten involved in a plan to kill Hector Tio Salamanca, a drug cartel member. But before he could fire, he was stopped. Someone had wedged a piece of wood in Mike’s steering wheel, leaving it honking non-stop to draw attention, and left a note on the windshield that read “Don’t.” If you don’t want to be spoiled for tonight’s episode, then you may want to watch the show live, starting at 10 p.m. Eastern on AMC. The episode is an extra 10 minutes long tonight. If you’d like to watch the premiere as it airs and you need to watch it on your computer, phone, or tablet, read on for instructions below. There are options for people with or without cable. We also have details about how to stream it after it’s aired, in case you can’t watch it live.

If you have a cable or satellite subscription that includes AMC, you can watch the premiere episode for free, at this link. You’ll have to sign in to watch the full episodes as they air. First you have to choose your cable provider, then you’ll be asked to do an in-home validation. For some, the validation will sign you in automatically if it detects your network. Others may need to create an account and use their cable username and password to complete the process.

If you miss streaming it live on AMC’s website, your opportunity isn’t over. Full videos of each episode are typically available the day after the show airs, for a limited time, for people with a cable subscription. You can go directly to the episodes here. (Note: During the premiere of The Walking Dead, AMC surprised fans by allowing them to watch the complete episode on AMC, after it aired, for free without a cable login. You can try that again for the Better Call Saul premiere, in case AMC decides to do the same thing.) 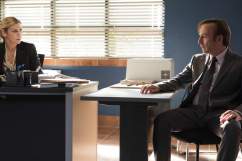