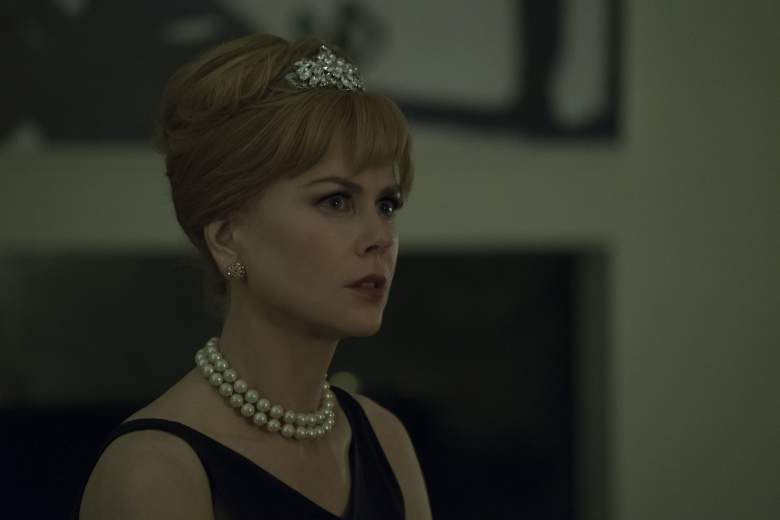 With an incredible cast, it’s disappointing to see Big Little Lies end after just seven episodes. So you might be wondering if there’s any chance that the show could be brought back for a second season. The answer is maybe…? Unlike The Young Pope, HBO was keeping Big Little Lies a true “limited series.” But there have been recent hints of a second season, especially with Reese Witherspoon’s recent Instagram post.

Spending #SundayFunday with these ladies … working on some new lies ???

Sources told TV Line in March that Big Little Lies will come to a complete end with its seventh episode, which debuted on April 2, 2017. This isn’t a surprise, as the show was always marketed as a limited series. It’s also based on Liane Moriarty’s Big Little Lies, so if you want a more in-depth look at the characters and action, you can order a copy.

The big difference between the book and the series is the location. Moriarty’s novel takes place in Australia, while the series was set in Monterey, California. However, writer David E. Kelley (Ally McBeal, Boston Legal) mostly stuck with the same plot and characters.

Big Little Lies boasted a star-studded cast, led by a trio of movie stars who are probably too busy to commit to a long-running TV series. The show starred Reese Witherspoon, Nicole Kidman and Shailene Woodley, who all regularly appear in movies. Witherspoon and Kidman were also executive producers on the show, alongside Kelley and director Jean-Marc Vallee.

Although the show is ending, don’t expect this to be the last you’ll ever hear of Big Little Lies. The show should be in the running for Emmys in September. The show was well-liked by critics, earning a 75 score at Metacritic.

In a March 2017 interview with Vulture, Kidman said she was sad when filming wrapped on Big Little Lies. It was the first time she’d worked with Vallee and wants to work with him again.

“Oh, he’s a master. I would so love to work with him again,” Kidman told Vulture of the director. “You step on the set; you don’t rehearse; you’re in character, and off we go. It was so simpatico for us. I felt joined at the hip with him, and I loved the way he works. It was really sad saying good-bye. A lot of times, I go and work with the directors again because I get very, very attached.”

Whitherspoon, who worked with Vallee on Wild, said at the Television Critics’ Association Press Tour that the Big Little Lies cast was “the greatest ensemble I’ve ever [worked with].”

In an interview with TVLine after the finale aired, Kidman said it would be wonderful to make a Big Little Lies season 2.

“I think if there was something compelling and extraordinary that they could come up with, then would we want to go and embody these women again? That would be a beautiful prospect,” Kidman told the site.

As for Witherspoon, she said a second season would be up to writer Liane Moriarty.

“One of the main questions everyone keeps asking us is is there going to be a season two,” Witherspoon told InStyle. “We’ve been talking with the writer, and you guys should Facebook Liane Moriarty and tell her how much you want to see Big Little Lies 2. That would be good. She’s thinking about ideas, and so we would love to hear ideas.”

Also, while we have you here, listen to the full, 11-minute version of Michael Kiwanuka’s “Cold Little Heart,” the song that opens every episode of Big Little Lies.