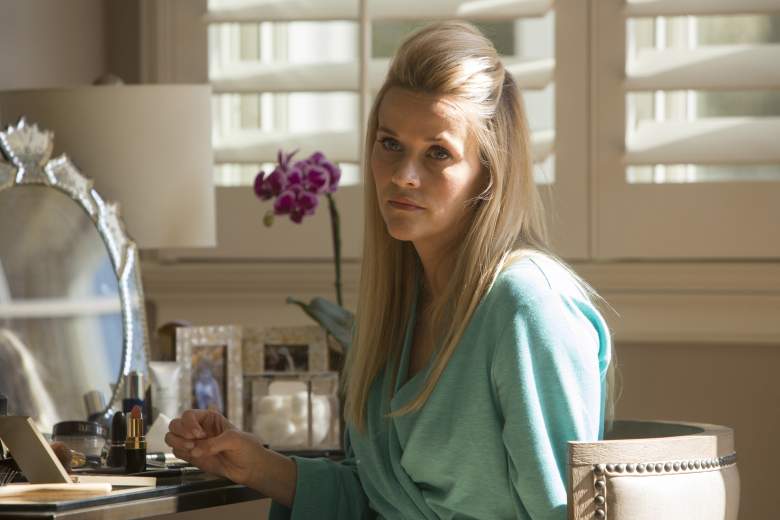 The series finale for HBO‘s Big Little Lies airs tonight, Sunday, April 2 at 9 p.m. ET. Titled “You Get What You Need,” the episode will finally shine a light on who was the murder victim and who’s really hurting Amabella at school. Read on for a preview of the finale, plus the trailer.

Big Little Lies has been promising a finale that will shock anyone who hasn’t read the novel of the same name by Liane Moriarty. The series centers on three women in Monterey, California and the murder that their relationship eventually leads to. There’s Jane Chapman (Shailene Woodley), whose son Ziggy (Iain Armitage) is the child of rape; Celeste Wright (Nicole Kidman), a former lawyer whose husband (Alexander Skarskard) is abusive towards her; and Madeline Martha Mackenzie (Reese Witherspoon), a control freak who can’t stop comparing her current husband (Adam Scott) to her ex (James Tupper). There’s also Renata Klein (Laura Dern), a rich executive convinced that Ziggy is hurting her daughter Amabella (Ivy George).

In the series finale, Celeste is finally pushed to leave her husband for good after another fight, while Madeline’s past goes public at a school fundraiser. Jane will finally learn if Ziggy is really hurting Amabella.

In addition to its stunning cast, Big Little Lies was also directed by Jean-Marc Vallee, who is best known for helming Dallas Buyers Club. Vallee also directed Witherspoon and Dern in Wild. Moriarty’s book was adapted by David E. Kelley, the prolific TV writer/producer behind Boston Legal, Ally McBeal and The Practice.

EPISODE DESCRIPTION: “You Get What You Need” – “In the Season 1 finale, Celeste makes a bold move after another fight; Madeline deals with fallout from her past before the school’s fall fund-raiser; and Jane learns who’s really been hurting Amabella at school.” 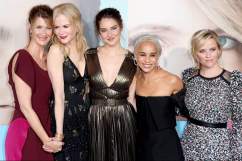