Charlie Murphy arrives at the of “Norbit” in 2007 in Los Angeles. (Photo by HECTOR MATA/Getty)

Actor and comedian Charlie Murphy is dead at the age of 57.

According to TMZ, Murphy died from leukemia on Wednesday, April 12th in a New York City hospital, where he had been undergoing chemotherapy treatments. TMZ reports that Murphy’s family members were shocked by his sudden death, as they believed he was getting better. “The family would call him frequently, and he’d even joke they were calling too much,” the outlet revealed. He is survived by three children.

Murphy’s sudden death has saddened many in the entertainment industry, with celebrities tweeting out their condolences and speaking on how integral Murphy was to their formative years.

Charlie Murphy changed my life. One of the most original people I've ever met. Hilarious dude. Habitual Line Stepper. So sad. pic.twitter.com/MltwzHAR9v

Charlie Murphy was a great man. God bless, we already miss you.

Don't need a jet plane when you have a seat at Gods table. RIP Brother Charlie Murphy. pic.twitter.com/SZFgVuYoy4

Here’s what you need to know about Murphy, his career, and his death:

1. He Was Eddie Murphy’s Older Brother

Charlie Murphy is perhaps best known for being the older brother of legendary actor-comedian Eddie Murphy. In fact, Charlie’s introduction to show business came after he returned from the Navy in the 1980s, and was put in charge of his little brother’s security team. The position didn’t last long according to Charlie, as he told Metro in 2012 that “Being there to support someone else is cool if you’re a troop but I’m a general. I like being out in front. I left shortly after that and wrote my first film script.”

Carlie would go on to make his acting debut alongside Eddie in Harlem Nights (1989), but it wouldn’t be until his villainous role in CB4 (1993) that he began to carve out his own lane as a comedic force. Charlie would subsequently go on to star in Paper Soldiers (2002), Roll Bounce (2005), and Norbit (2007), which he co-wrote and acted in with Eddie.

Murphy once again drew comparisons to his brother in 2010, when he released his first (and sole) comedy special, Charlie Murphy: I Will Not Apologize. In an interview with The A.V. Club, Murphy explained that doing stand-up was “very rewarding” and “very liberating” for him to do. As for the comparisons to Eddie, who made his mark with specials like Delirious (1983) and Raw (1987), they didn’t bother Murphy so much as they made him work harder: “Before stand-up, I didn’t even have an agent. Once I started doing stand-up–boom. I got an agent. In fact, I got three agents. I got a lawyer. Now I get taken seriously. The reality is that I’m not “Eddie Murphy’s brother.” I’m Charlie Murphy.”

Speaking with Metro on the subject, Murphy added that Eddie’s proud of him. “Alot of comedians have cast their shadow since Eddie Murphy. There are people who will compare us but look at his last DVD, he was a kid, I’m a grown adult with kids myself. I’ve got a whole different approach.”

3. He Published An Autobiography In 2011

When he away from the cameras, Murphy kept himself busy by penning the autobiography The Making Of A Stand-Up Comedian. “When the publishers first came to me, they kept saying “We want you to write a joke book.” If I was 90 years old, and I was the Quincy Jones of comedy, and all comedians were in agreement that this guy is the wizard, he is the one, If I had that going, then maybe I would have the gall to write a joke book,” Murphy told The A.V. Club.

The comedian went on to say that he was asked to write a book based on his popular Chappelle’s Show sketch, “Charlie Murphy’s True Hollywood Stories,” but he instead opted for something less reliant on gimmickry and more honest to himself: “You’ll never see Charlie Murphy’s Psychic Connection or none of that. I can act. I’m respected for doing it, and I can write. So that’s what I do.” You can purchase the autobiography here.

4. He Originally Pursued A Career In Hip-Hop

Before his comedy career took off, Murphy briefly considered a career in hip-hop music. He worked behind-the-scenes with the rap group K-9 Posse, which was comprised of his half-brother Vernon Lynch, Jr. and Wardell Mahone. Murphy’s involvement increased as they saw more success, to the point where he served as the executive producer of their self-titled debut album in 1988. He was also credited as a songwriter on the tracks “Somebody’s Brother” and “Say Who Say What,” and appeared in the duo’s music video for “This Beat Is Military.”

In an interview with VladTV in 2012, Murphy revealed that he really wanted to be rapper in his youth, but at 28 years old, was told by many that he was “too old” to breakthrough into the mainstream. “How the f*ck are you an old man at 28?” Murphy said, before advising the listener to learn from his mistake and not “let [people] tell you what you can’t do.”

5. He Rose to Fame On Chappelle’s Show

Murphy’s breakout role was on the Comedy Central sketch series Chappelle’s Show (2003-06), where he performed alongside Dave Chappelle and fellow comedian Donnell Rawlings. It was here that the recurring sketch “Charlie Murphy’s True Hollywood Stories,” which were Murphy’s fictional accounts of meeting musicians like Rick James and Prince in the 1980s, turned the comedian into a household name. And, when Chappelle departed the show in its third season, Murphy and Rawlings were promoted to the role of co-hosts, where they engaged with the audience and introduced sketches.

Reflecting on the show in 2015, Murphy maintained his love for the show and the impact it had on his career. When asked by ComedyHype what his favorite sketch was, he fittingly picked the one most people know him for: “The Rick James sketch is my favorite sketch– look what it did for my career! My favorite sketch man.” Watch a clip of the legendary sketch above. 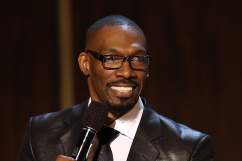 Charlie Murphy Cause of Death: How Did Eddie’s Brother Die?

Read more about Charlie Murphy in Spanish at AhoraMismo.com: 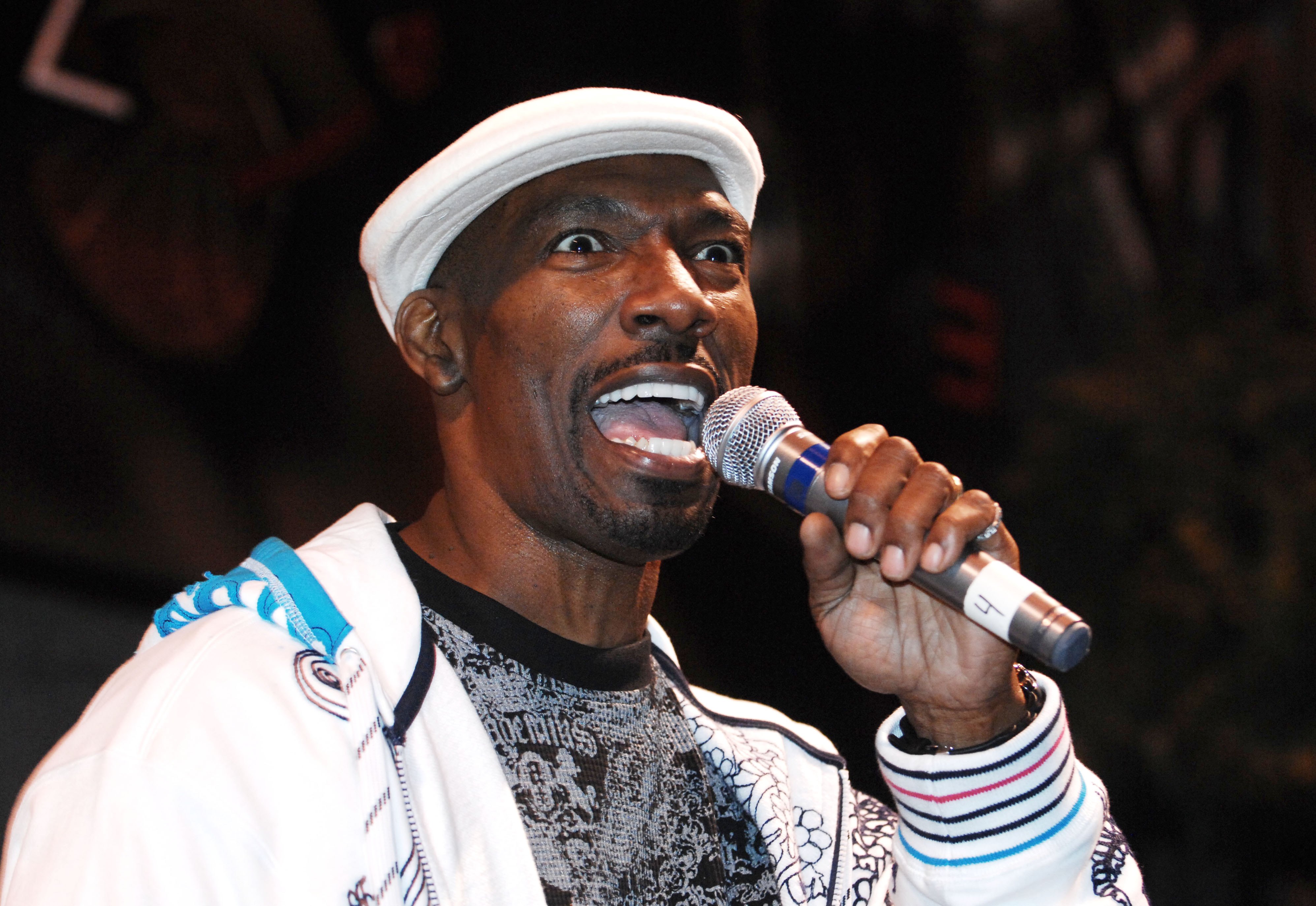