Former Bachelor Chris Soules is under arrest after being accused of fleeing the scene after rear-ending a tractor and killing a fellow farmer in a fatal crash, according to sheriff’s officials in Iowa.

Soules was arrested and charged with leaving the scene of an accident where death occurred. That’s a violation of Iowa code section 321.261(4), and it’s a Class “d” felony upon conviction, the Buchanan County Sheriff’s Department told Heavy. He could face up to five years in prison.

The victim in the crash was identified as Kenneth E. Mosher, 66, of Aurora, Iowa. Mosher was a Vietnam veteran, grandfather, and long-time Iowa farmer whose family farmland abutted that of the Soules’ family.

The cause of the crash is still under investigation. However, Soules’ lawyers are now speaking out in his defense and arguing that he called 911 and tried to get Mosher help.

Soules, a 36-year-old Iowa farmer, took TV viewers of the Bachelor franchise into his small-town lifestyle back home in Iowa on Season 19, and he later appeared on Dancing With the Stars.

Authorities say that Soules was the one who rear-ended the tractor.

“Chris was driving a Chevy pickup and rear ended a John Deere tractor trailer, sending it into a ditch,” reports TMZ.

It’s not yet clear what led Soules to rear end the farming vehicle, though. According to TMZ, “police say he was in possession of alcoholic beverage containers at the time of the crash. Soules was apprehended after witnesses near the scene of the crash ID’d him and called police.” However, officials have not confirmed that account. Soules appeared in court in a yellow jumpsuit at his court arraignment on April 25.

According to KWBE, “The arrest report also states Soules ‘possessed alcoholic beverages/containers,’ but does not address whether they were open, nor whether Soules may have been intoxicated.”

According to KIMT, “authorities said they received a report of an accident in the 1000 block of Slater Avenue, north of Aurora around 8:30 p.m. A report from the Iowa State Patrol shows a pickup rear ended a tractor going southbound on Slater Avenue. The tractor and the truck then went into opposite ditches.” 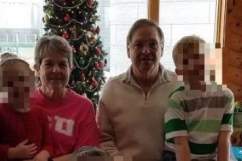 2. Mosher Died at the Hospital & Soules Has Already Appeared in Court

The victim was identified as 66-year-old Mosher of Aurora, according to KCRG.

Soules’ rep released a statement saying he was “devastated” by Mosher’s death, according to The Hollywood Reporter.

The driver of the tractor did not survive the crash, but he was rushed to the hospital. “At this time, one fatality has been confirmed. No other information is being released at this time pending the investigation and notification of family,” the Buchanan County Sheriff’s office says. The office is being assisted by the Iowa State Patrol.

“The driver was taken by ambulance to a hospital, where he died,” reports TMZ.

Soules appeared in court for his arraignment in Independence, Iowa on the morning of April 25. “Bond was set $10,000 cash only, and Soules will have to be supervised by pretrial services staff if bond is posted. A preliminary hearing has been set for May 2 at 1:30 p.m.,” reports The Courier.

The Courier reports that the man who died was from Aurora, Iowa.

Soules’ romance on the Bachelor didn’t work out, and it appears he’s still single. He told People Magazine in March, “It’s been really, still hard. I feel like I’m saying this all the time, but you watch the show, and you watch the reason that I went on the show, because I live in the middle of nowhere, and there’s not a lot of women, so it’s hard to date.

Soules called 911, and you can listen to that recording below. In it, a distraught sounding Soules says that Mosher is not breathing. He tells the dispatcher he doesn’t know how to do CPR. He said there were people with him at the scene. 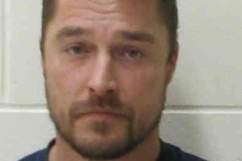 3. Soules Is Accused of Leaving the Scene of the Crash & Police Took Hours to Get Him From His House 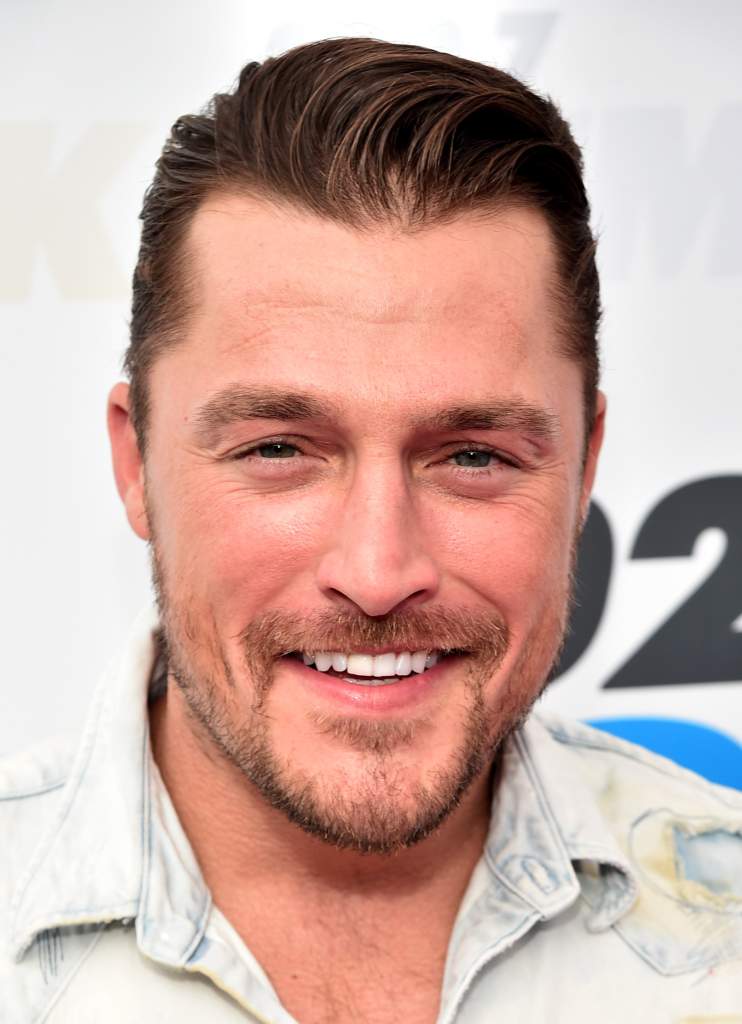 It’s a crime to flee the scene of a fatal crash, but that’s what police allege Soules did.

According to KWWL-TV, “The Buchanan County Sheriff’s Office says Chris Soules has been arrested for leaving the scene of a deadly crash.”

According to KWWL, “The Buchanan County Attorney says before law enforcement could get to the scene, Soules had allegedly left the scene. They later found the vehicle at a home that Soules was present at. It took hours to get a search warrant to get Soules out of the home.” The station says authorities say Soules “took off, but left his truck behind.”

The crash occurred about 15 miles from Soules’ farm.

A jail official told Fox News that Soules was arrested “leaving the scene of an accident – a death-related accident. A death occurred.”

According to KIMT, “Court documents indicate that after an investigation it was discovered that Soules was involved in the crash and left the scene after the crash.” Page Six reports, “Soules is currently in custody and was charged with leaving the scene of a fatal accident.”

Soules’ most recent posts on Twitter were of spending Easter with his family and going to Wrigley Field.

4. Soules Was Booked Into the Jail & His Mugshot Was Taken

According to KWWL, Soules was booked into the jail within 24 hours of the crash. His mugshot was also taken. It shows him wearing a T-shirt with his last name on it.

The victim’s name was not yet released, the TV station reported.

Soules is from Arlington, Iowa.

5. It Was Not Soules’ First Brush With the Law 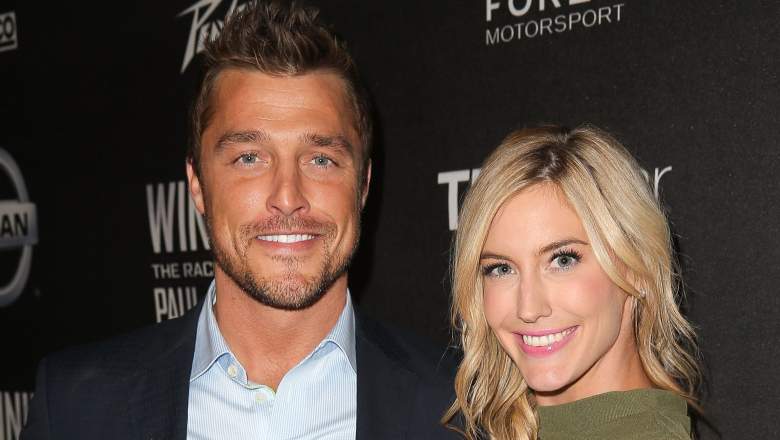 Chris Soules (L) and Whitney Bischoff attend the charity screening of ‘WINNING: The Racing Life Of Paul Newman’ at the El Capitan Theatre on April 16, 2015 in Hollywood, California. (Getty)

Chris Soules’ arrest history was reported on entertainment sites after he first joined Andi Dorfman’s season of the Bachelorette and then later became the Bachelor. Viewers fell in love with his homespun, friendly family and his small-town lifestyle on a farm in Iowa. However, he had an arrest history already.

According to RadarOnline, “Soules’ most serious arrest happened in 2006, when he was found guilty of operating a vehicle while intoxicated and fined more than $500.”

HollywoodLife reported at that time: “Chris has also been fined for speeding multiple times, and in 2001, when he was 19 years old, he was found guilty of possession of alcohol under age twice. That same year, he was again hit with similar charges, with an added charge of driving with an open container. Then in 2002 he was charged for fighting on a Valentine’s Day incident, and a month later he was found guilty of fleeing the scene of an accident.”

This article will be updated as more information is known.