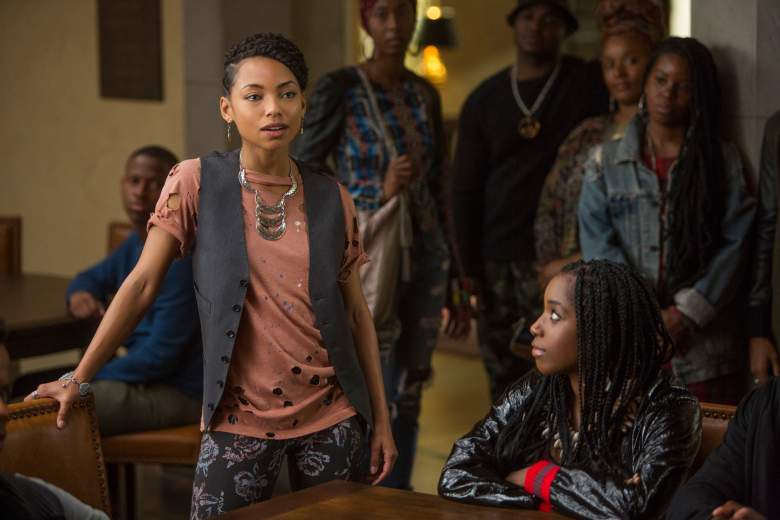 What time can you start watching Dear White People on Netflix? The new Netflix Original Series is being released on Friday, April 28. If the series keeps with Netflix’s traditional release time, then you can start watching it at 3 a.m. Eastern and midnight Pacific on Friday, April 28, 2017 (technically, tonight.) If that is too late for you to stay awake, you can watch it all at your convenience, just beware of spoilers. Click here to watch the new season of Dear White People once it begins on Netflix.

Here’s everything you need to know about the new Netflix series.

OFFICIAL PLOT SYNOPSIS: Set against the backdrop of a predominantly white Ivy League university where racial tensions bubble just below the surface, Dear White People is an hilarious send-up of “post-racial” America that weaves together the universal story of finding one’s own identity and forging a wholly unique path. The satirical series — which picks up where the acclaimed 2014 film by the same name left off – follows a group of Winchester University’s students of color as they navigate a diverse landscape of social injustice, cultural bias, political correctness (or lack thereof) and sometimes misguided activism in the millennial age. Through an absurdist lens, Dear White People utilizes biting irony, self-deprecation and sometimes brutal honesty to hold up a mirror to the issues plaguing society today, all the while leading with laughter.

Giancarlo Esposito as the narrator

HOW TO WATCH FOR FREE:
If you would like to watch the series on Netflix but don’t want to pay for a membership, there is an option for people using Netflix for the first time. When you click here, you will either need to “Sign In” or “Join Free For a Month.” For those who are new to Netflix, you could watch the new season or anything else you want free for a month and then cancel your subscription, if you prefer.

Once you click the “Join Free For a Month” button, you will be taken to the screen below. It shows the three packages and prices available for membership. These prices will only start charging you a month from when you sign up.