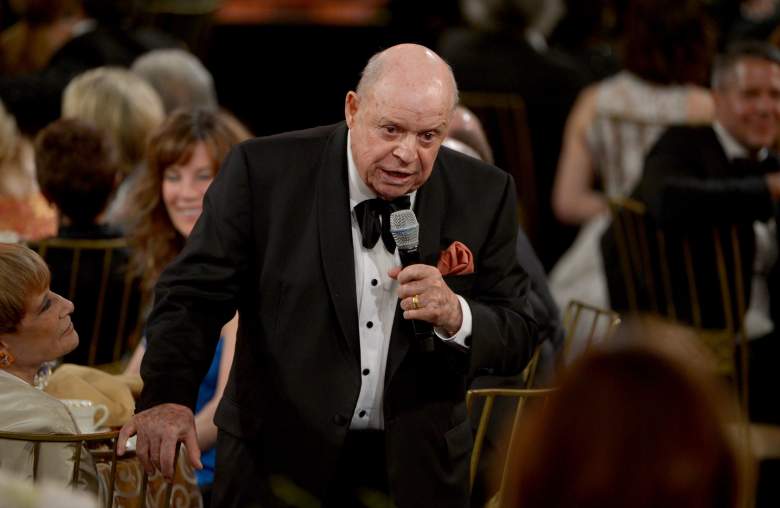 Comedian Don Rickles passed away at the age of 90 on April 6. (Getty)

Comedian/actor Don Rickles died unexpectedly April 6 at the age of 90 on Thursday. His death was a result of a kidney failure, his publicist said in a statement. He left behind his wife of 52 years, Barbara, a daughter and grandchildren.

The insult-comedy legend also left behind a historic career in the entertainment industry. He acted in many movies throughout his 62-year professional career, was on many TV shows and had a had a highly-successful run as a stand-up comic.

Rickles got his start in Hollywood in 1955 as an announcer for a TV series called Stage 7 and found his big break. He acted on a number of TV shows until debuting on the movie screen in 1958 with Run Silent Run Deep.

He earned a Primetime Emmy Award in 2008 for “Outstanding Individual Performance in a Variety or Music Program” for HBO’s Mr. Warmth: The Don Rickles Project. His late son, Larry Rickles, was a producer for the series.

Most recently, Rickles’ voice was been featured in a the Toy Story movies as Mr. Potato Head. He also continued his stand-up career late into his life and delivered hilarious performances as a guest on late night talk shows.

Here are some of the funniest moments from Rickles’ career not on TV or film:

He Surprised Frank Sinatra on The Johnny Carson Show

Rickles Performed at Ronald Reagan’s Inauguration & Tore the House Down 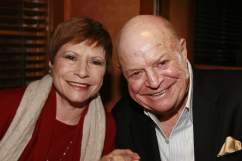 Read More
Breaking News, Comedy, Don Rickles
Comedian Don Rickles died April 6 at the age of 90. He left behind a wife, a daughter and a legendary comedic career. Watch videos of his funniest jokes.