Emily Wears is the latest addition to Season 10 of A&E’s hit reality series, Storage Wars. The Eastern Iowa Native will be showing off her stellar auctioneering skills on season 10 of the popular cable show, but viewers should know that Emily’s talents go far beyond auctioneering– she’s also a singer, musician, and leatherworker.

Read on to learn more about the 27-year-old.

1. She Is Newly Engaged 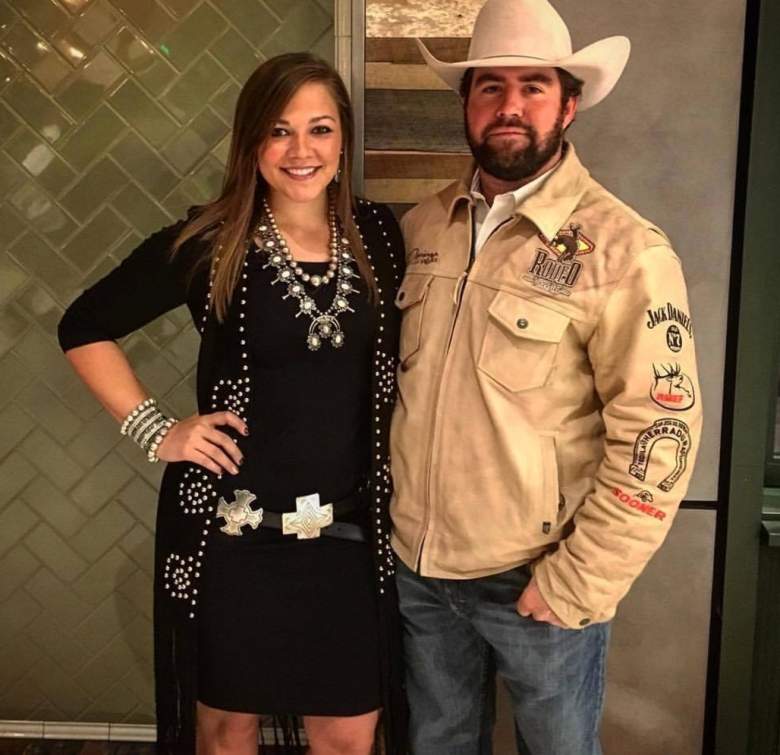 Emily is engaged to a man named Cody Kroul, and their wedding is set for May 6 of this year.

According to her website, Cody is a professional rodeo cowboy and is on the road most of the year. Wears writes, “[Cody] supports all my endeavors and encourages me always. I love that I met someone that makes me strive to be better every single day, and I cannot wait to be his wife!”

2. She’s a Singer and Auditioned for American Idol in 2015

Don't miss @lbbucklin & I performing tomorrow night at The Grape Life in Davenport! It will be fantastico. pic.twitter.com/pjZs6Wy6Kd

Emily says that she developed her love of music before auctioneering. In high school, she took part in “every musical group that was available”, and since then, she’s added a guitar, mandolin, banjo, and her grandfather’s 100-year-old fiddle to her musical collection.

In 2015, she auditioned for the final season of American Idol. She was put through to the celebrity round in Denver, and even won a spot on the live episode that aired in the spring.

3. She Grew up in an Iowa Auctioneering Family

Emily grew up in an auctioneering family– her father is Brent Wears, the owner of Wears Auctioneering Inc.

Emily explains on her site that her first job was as a clerk at Wears Auctioneering. “I learned the computerized clerking system at the age of 10 and continued that job until I went to auction school at 17.”

4. She Will Appear on 9 Episodes of ‘Storage Wars’

Emily can be seen in the first 9 episodes of the new season of Storage Wars. Speaking to Radio Iowa about the concept behind the show, Emily said, “We go to this storage unit that the owner hasn’t been paying for and we cut the lock on the door and we open the door and everybody looks in,” Wears says. “They can’t go in, they can’t touch anything, so whatever they can see from outside of the storage unit is what they’re bidding on. Then I sell it. I auctioneer the unit and the highest bidder wins it and they win every single piece of trash-treasure that’s in the unit.”

She says that the show’s producers decided to keep her identity (as a female, since the industry is dominated by men) a secret so that when it was revealed, it would be more dramatic. “That’s going to be exciting because that’s in the first episode and they don’t know that I’m the one that’s going to be calling the bids,” Wears says. “So, when I start auctioneering, everybody in the crowd, their jaws just drop because they don’t expect that to come out of me. I’m definitely not the stereotypical auctioneer that most people expect.”

5. She Earned Her Degree in Business Management From the University of Wyoming 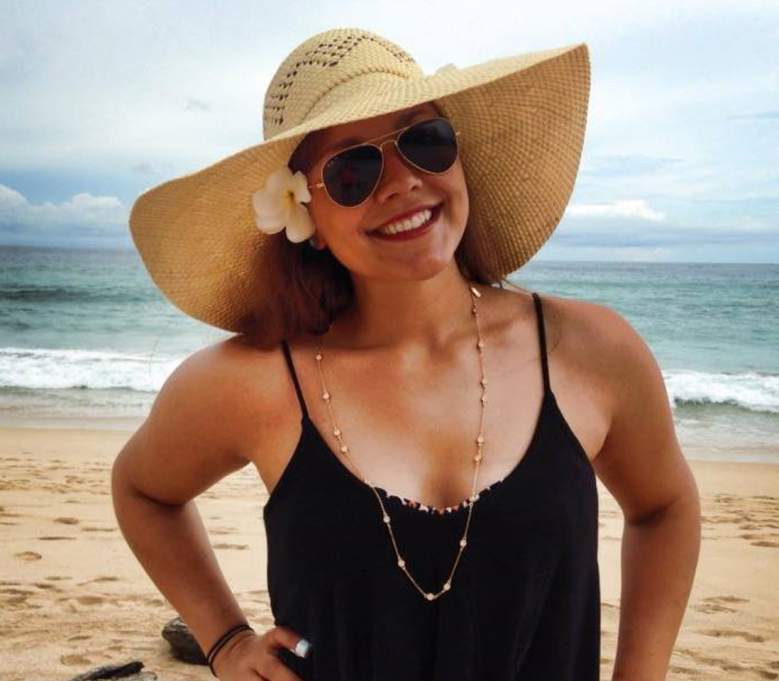 Emily attended the University of Wyoming, where she earned a degree in Business Management.

In 2015, she decided to move to Cheyenne, Wyoming, to focus on auctioning full time. She even started her own company, Wears Auctioning West. 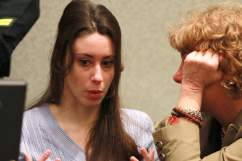