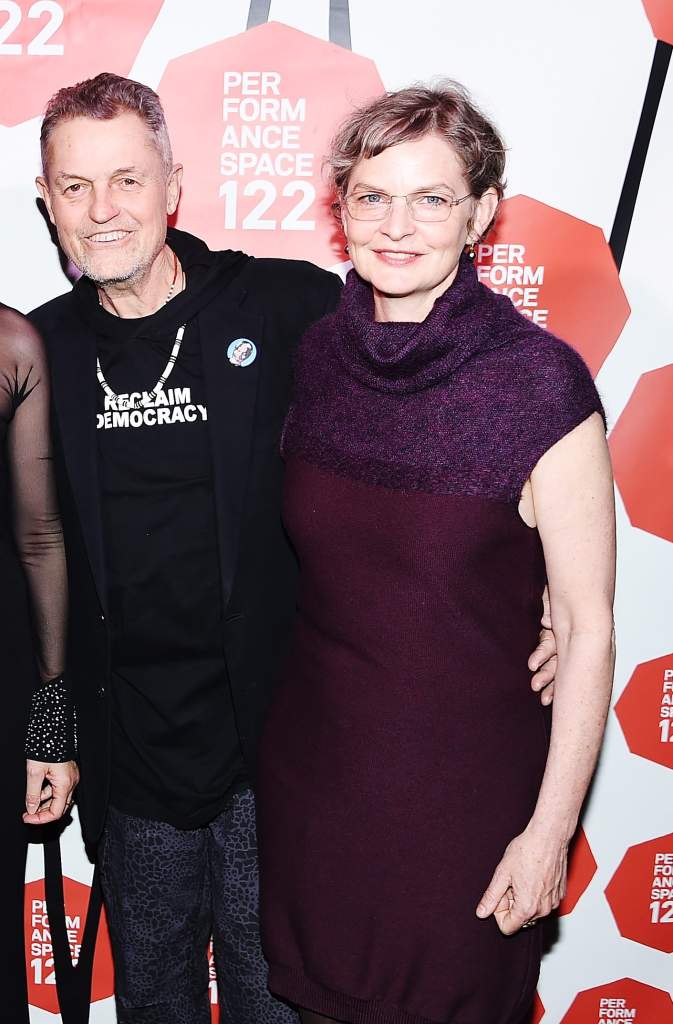 Oscar-winning director Jonathan Demme, famous for directing The Silence of the Lambs, has died at age 73. Demme passed away early Wednesday morning in his Manhattan apartment, surrounded by his wife and three children.

Read on to learn more about Jonathan Demme’s family.

1. His Wife, Joanne Howard, Is an Accomplished Artist 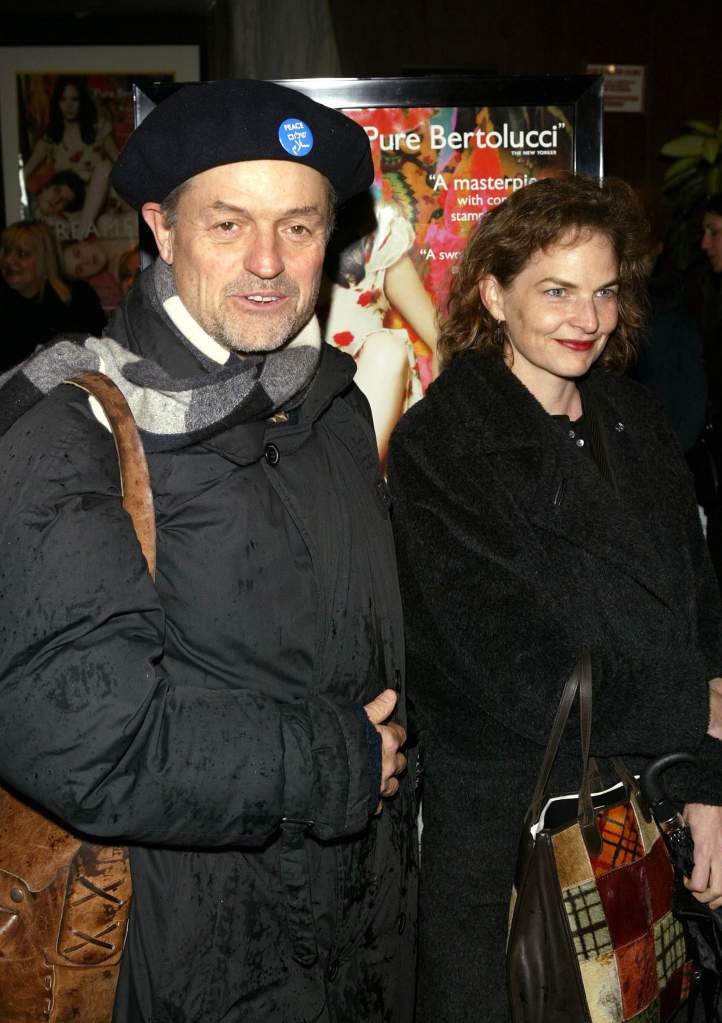 Director Jonathan Demme and wife Joanna Howard attend the premiere of “The Dreamers” on February 3, 2004 in New York City. (Getty)

Demme’s wife, Joanne Howard, works as an artist. In a 1997 interview with the New York Times, Demme briefly discussed his wife, saying she “paints nature in a personal way”, and that through her work, he learned to “appreciate academic art.”

Howard worked with her husband on a few of his projects. She is credited as a production associate on her husband’s 2006 documentary film Neil Young: Heart of Gold and was thanked by producers for her involvement in Rachel Getting Married. 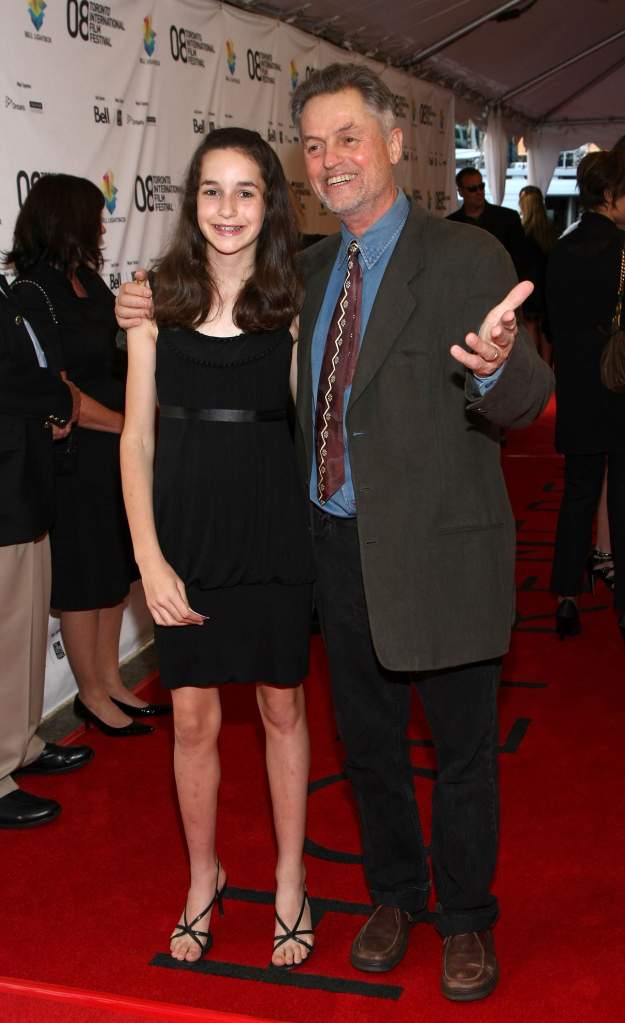 Director Jonathan Demme (L) and his daughter Josephine Demme arrive at the “Rachel Getting Married” premiere held at the Roy Thomson Hall on September 6, 2008 in Toronto, Canada. (Getty)

Both Ramona and Brooklyn attended Oberlin College, where Demme was a long-time supporter of the school’s film studies program.

According to her LinkedIn page, Ramona graduated from Oberlin with a BA in English in 2010 and has worked as an Editorial Assistant at Penguin Group USA since 2012.

Josephine played an extra in Demme’s film, Rachel Getting Married, in 2008. 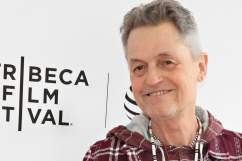 3. His Nephew Died in 2002 While Playing in a Charity Basketball Game 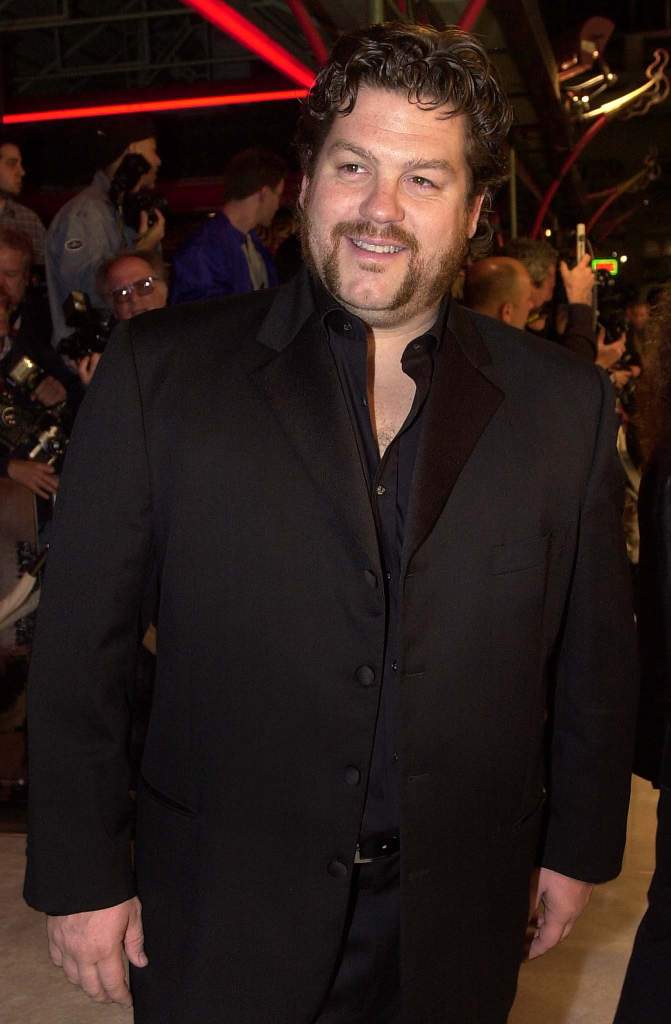 US director Ted Demme arrives at the premiere of his new film “Blow” in Hollywood, Los Angeles, CA, 29 March 2001. In the movie, Johnny Depp plays George Jung, the first American to become the conduit to the Colombian Cocaine Cartel. AFP PHOTO/Lucy Nicholson (Getty)

While playing in a celebrity basketball game on January 13, 2002, Ted collapsed and died of a heart attack. According to BBC News, coroner’s officials later determined that he had cocaine in his system at the time. The official cause of death was listed as a heart attack with coronary artery disease as a contributing actor.

An article released by the LA Times later revealed that friends of Demme were “aware he occasionally used the drug but that they did not know his heart condition was so delicate.” The outlet reports the medical examiner as saying the cocaine could have played a role in the heart attack that led to Demme’s death.

Demme rose to prominence for his work producing Yo! MTV Raps in 1998. He worked as a director and producer on a number of notable films and television series, including Blow (2001), Life (1999) and Beautiful Girls (1996).

At the time of his death, Ted was married to photographer and creative director Amanda Scheer, with whom he had two children.

Before Howard, Demme was married to director Evelyn Purcell.

In 2013, Purcell directed the film Heatstroke starring Game of Throne’s actor Maisie Williams. In 2014, she was interviewed by Film International and was asked how she got her start as a director and working with producer/director Roger Corman. Purcell said:

Let’s see, this was mid to late seventies, and I was married to Jonathan Demme at the time. We’d met in the publicity department at Heatstroke United Artists in New York. And Jonathan met Roger, who was giving unknown talent a chance to produce and direct. Roger asked us if we wanted to make a woman’s prison movie, which was Caged Heat. And then we did two more films with Roger – I produced one and did second unit direction on both.

Just In: Publicist for Jonathan Demme, Oscar-winning director of "The Silence Of The Lambs," confirms he has died pic.twitter.com/PDQeG9poNL

According to an official statement released by Demme’s publicist on Wednesday afternoon, Demme’s family will be holding a private funeral in his honor. “Any possible further plans,” the statement reads, “will be announced later.”

The family asks that donations be made to the Americans for Immigrant Justice in Miami, FL, in lieu of flowers. 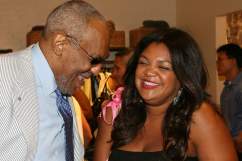