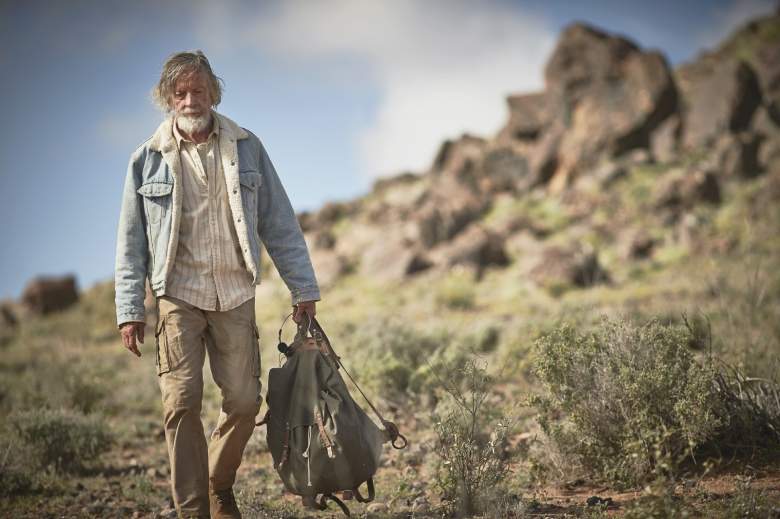 It’s been awhile since we’ve seen Kevin’s dad on The Leftovers, so you may need a refresher about him. Here’s everything you need to know about Kevin Garvey Sr., along with some top theories about his character. It appears that next week’s episode is going to be dedicated to him, and he’s going to be playing a big role in Season 3 overall. Note: This contains spoilers through Season 3 Episode 2.

Kevin Garvey Sr. embraced the voices that his son, Kevin, fought. In the end, we learned that he was only released from the psychiatric hospital (and found a degree of peace and sanity) because he was doing everything they told him to do. That included leaving to go to Australia, where Norah and Kevin Jr. are now heading.

It looks like both of the Garveys were called to be prophets of some sort. Kevin Sr. obeys the voices, while Kevin Jr. entered the afterlife hotel to kill the voices. Now Kevin Jr. is some kind of savior figure who can’t die. But Kevin Sr. is still of great importance too, it appears. Is their gift genetic? Does everyone in the Garvey line have this ability? Or is it something new?

Unlike his father, Kevin Jr. refused to be controlled by the voices. He drank poison in order to stop the voices and “killed” the voices (in the form of Patti) in the afterlife hotel, after which they stopped. (But Kevin Jr.’s other powers, such as the ability to not be killed, did not stop.) Kevin Sr. played a pivotal role in helping Kevin Jr. get rid of Patti (and the voices that were haunting him.) How? He appeared on Kevin’s hotel TV. He was burning a fire with aboriginals in Australia on a vision quest, and said this let him connect with the afterlife that Kevin Jr. was in, allowing them to speak. He also claimed to be in the same hotel room as his son, but in a different reality.

Both Kevin Garveys are linked to the spiritual world somehow (or to the beings that somehow caused the disappearance of 2 percent of the population, if the disappearance was caused by “beings” and not a natural phenomenon.) At one point, Matt shared a Bible verse with Kevin Jr. (or tried to.) It said, “My son, relate not thy vision to thy brothers, lest they concoct a plot against thee: for Satan is a clear enemy to humanity.” He was basically advising Kevin Jr. not to share his voices with others because it would put him in danger. It seems Matt changed his mind about that, since he later wrote The Book of Kevin. (But as we saw in the epilogue of Season 3 Episode 2, that does put people in danger.)

In a previous episode, we also saw Kevin Sr. give his son a copy of National Geographic from 1972. Kevin Sr. destroyed a library to find the magazine, and Jill also ordered the magazine online. “You need to accept it,” he told Kevin Jr. The issue talked about Yellowstone’s hundredth birthday, Cairo, a Japanese village, a spider living underwater, and excavations solving the riddle of the Minoans. Christine, when pregnant, had muttered something about a spider living underwater, showing a connection to the magazine. It’s still unclear just what the magazine’s importance was.

Now Kevin Sr. is in Australia, exploring the country at the command of the voices. Let’s not forget another important part of the Australian myth: David Burton. David Burton was all over the news last season. He was shown coming out of a cave, and said he came from a hotel and had crossed to the other side. Burton could apparently come back from the dead. Some readers think Burton IS Kevin Sr. and both Kevin Garveys can return from the dead.

What do you think? Let us know your theories about Kevin’s dad, Kevin Sr., in the comments below.

Read More
HBO, Television, The Leftovers, TV
Kevin's dad on 'The Leftovers' is coming back. Here are all the facts you need to know about Kevin Garvey Sr., and top predictions and theories about him.