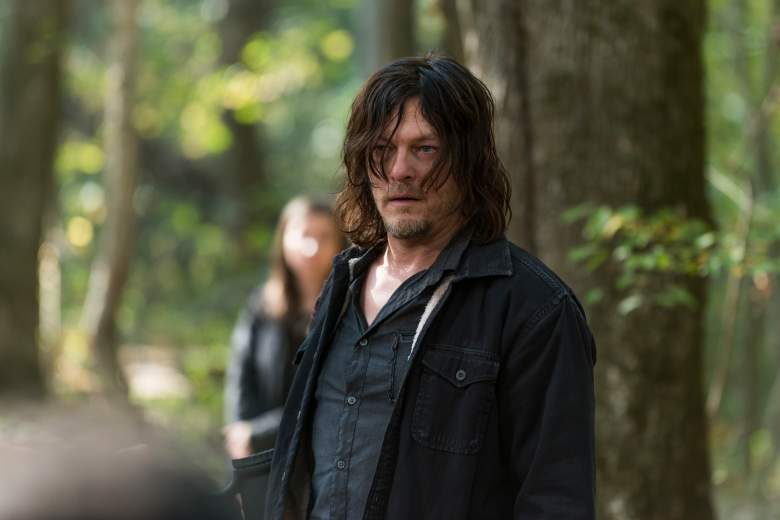 The Walking Dead season 7 finale is tonight and we’re really nervous about it. The whole thing could be a huge death fest, considering how things have been building up all season. Rick is preparing for war against Negan. He has all of The Oceanside Community’s guns, plus The Kingdom on his side, and The Junkyard group. But Negan has a a “little birdie” telling him what’s going on with Rick. So things could either go very well for Rick or very, very badly.

Some fans think that Negan’s going to be killed off, but other fans think he’ll be sticking around through next season because he’s just too important to lose. (Remember how long it took to kill off the Governor?) Some fans think we’ll lose a major character, like maybe Michonne or Eugene or Rick or even Daryl. But other fans thinks we’ll be spared a major death this time around, because of how brutal the premiere was.

So who do you think is going to die on The Walking Dead finale tonight? Let us know in the poll below (you can pick as many as you think won’t survive the episode.) And if you have an idea that isn’t listed in the poll, tell us in the comments below.

Meanwhile, prepare yourself for tonight’s episode by reading the story below with the top predictions for the finale.

‘The Walking Dead’: Top Predictions for the Season 7 Finale

Read More
AMC, Television, The Walking Dead, TV
The Walking Dead finale is tonight, and that usually means someone is going to die. But who? Take our poll and let us know what you think.