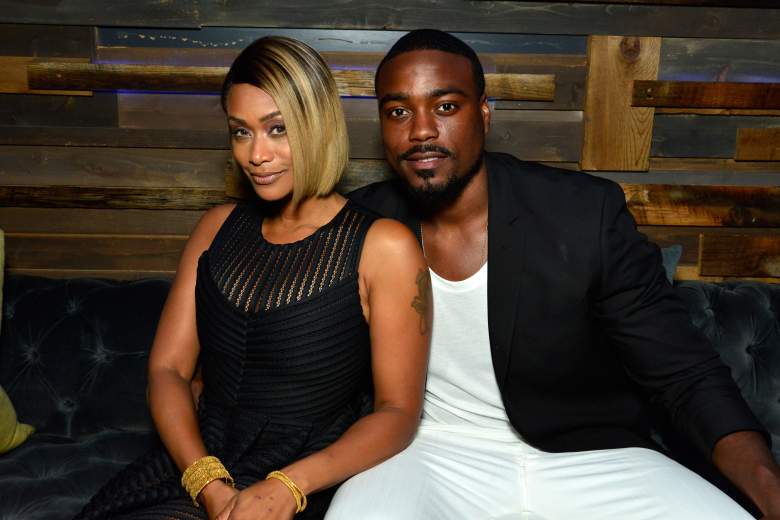 Tami Roman and Reggie Youngblood, stars of the reality series Basketball Wives: LA, have been together since 2013, and their relationship has been thrust into the limelight more than once. Youngblood is a former football player turned reality TV star, and has appeared on two reality shows to date.

Read on to learn more about Reggie Youngblood, and his relationship with Roman. 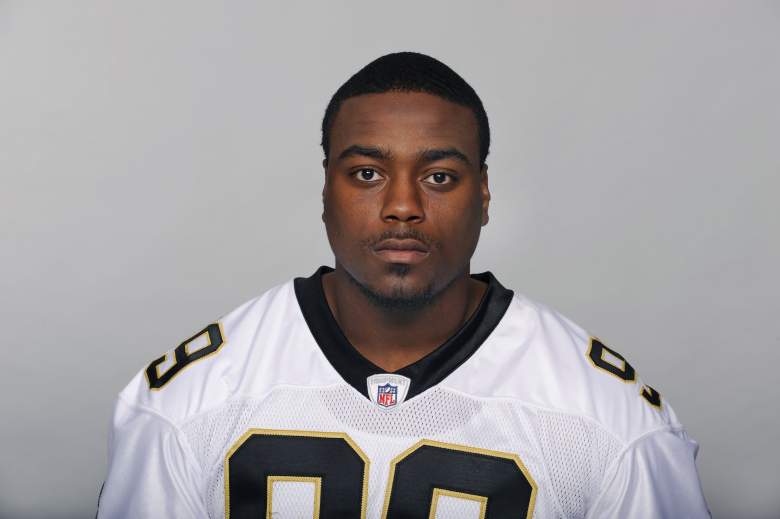 Reggie Youngblood of the New Orleans Saints poses for his 2009 NFL headshot at photo day in New Orleans, Louisiana. (Getty)

Youngblood is a former NFL prospect turned reality TV star. At 6’5″, he played offensive tackle, and weighs about 320 pounds.

Reggie was included in the New Orleans Saints 2009 mini-camp roster but did not end up playing for the NFL, likely because of the many injuries he suffered during his college years.

The athlete was born and raised in Houston, Texas, and according to the University of Miami’s website, was the most “highly sought-after offensive line recruit in 2005.”

In 2015, Tami and Reggie announced they were pregnant on Love & Hip Hop Atlanta.

It was later revealed she suffered a miscarriage, when she was over 10 weeks pregnant. In an exclusive statement to E! News at the time, Roman said:

“I am deeply saddened that after 10.5 weeks, we suffer this loss… We knew this would be an uphill battle. We were up against the odds. I have a prolapsed uterus and am diabetic. I battle bouts of hypoglycemia due to my diabetes and my blood pressure continually ran high. We were prayerful, we had and still have faith. We are not giving up.”

Reggie added, “This is a tough time for us. It is the worst pain I’ve felt since losing my mother. I want people to understand the sensitivity of this situation. We are hurting and negative comments, don’t help.”

3. He Played College Football at the University of Miami 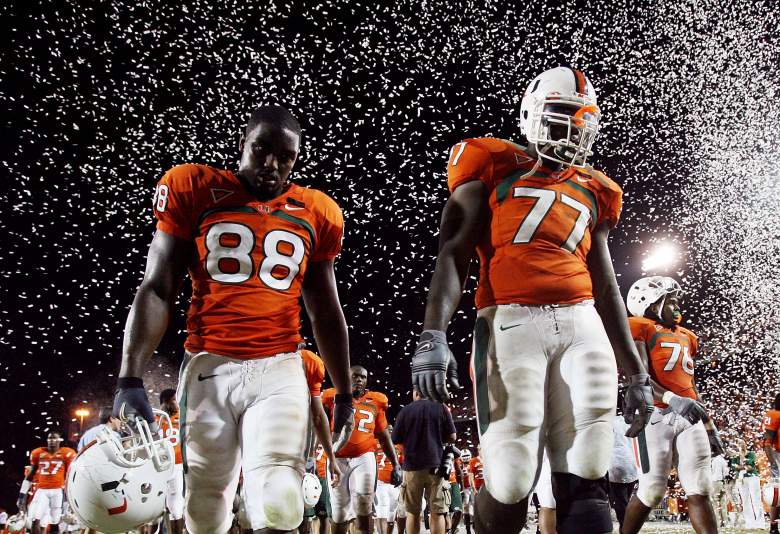 Chris Zellner #88 and Reggie Youngblood #77 of the Miami Hurricanes walk off the field after losing to the Virginia Cavaliers at the Orange Bowl November 10, 2007 in Coral Gables, Florida. The Hurricanes played their last game in the Orange Bowl as Virginia defeated Miami 48-0. (Getty)

Youngblood played four years of football at the University of Miami.

In 2005, his Freshman year, he didn’t play for the first four games, but eventually won time in a game against Duke. In the Peach Bowl vs. Louisiana State, Youngblood played on the placekicking unit and at left tackle for the final series of the game.

He was a scholar athlete in high school, and was a member of USA Today’s All-USA High School Team. He was also selected as a Parade All-American and was ranked as the No. 9 prospect in the country by the Miami Herald.

Reggie and Tami began dating in 2013, and suffered a high-profile miscarriage in 2015, with their child at 10 weeks.

Tami is 17 years older than Reggie, and in their ‘Get to Know You’ interview, the couple said they went on the show to determine whether or not they should get married.

In the clip below, Reggie has a meltdown after saying he feels rejected by Tami.

5. Roman Has Two Daughters From a Previous Relationship 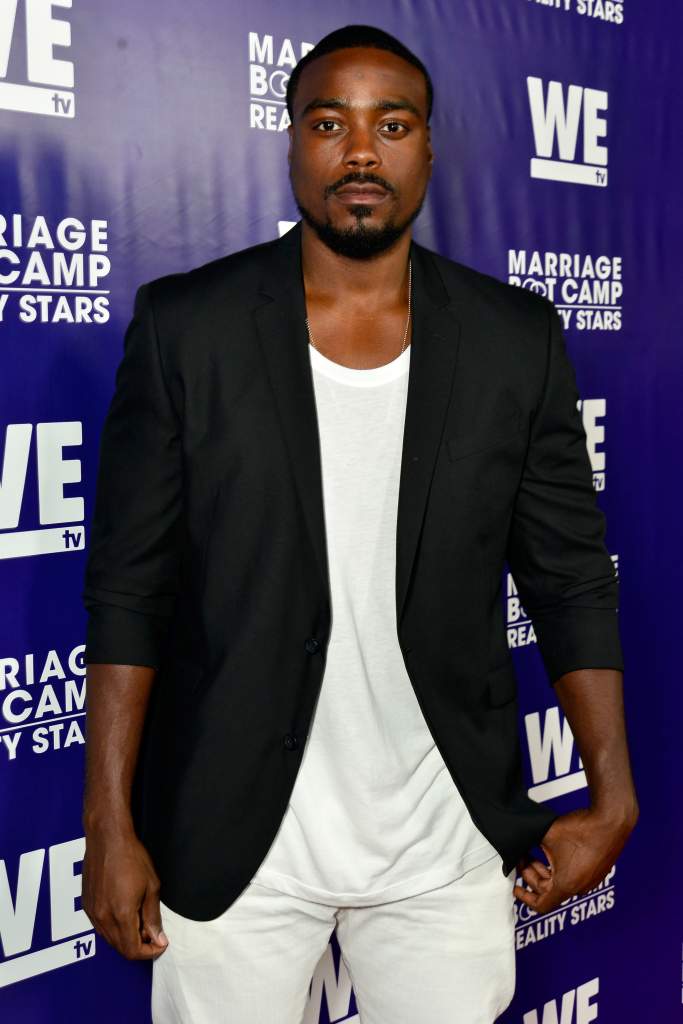 Roman was married to basketball player Kenny Anderson from 1994 to 2001. The couple gave birth to two children: Lyric and Jazz Anderson.

Lyric is 22 today, and is a model and screenwriter. She has appeared in a few episodes of Basketball Wives and in the short Sundays at Noon. Jazz, meanwhile, is 20, and is a singer. Her original raps have been released on iTunes and SoundCloud, including her 2016 hit, “All I Want”. Before pursuing a singing career, Jazz played basketball in the NCAA at Prairie View A&M University.