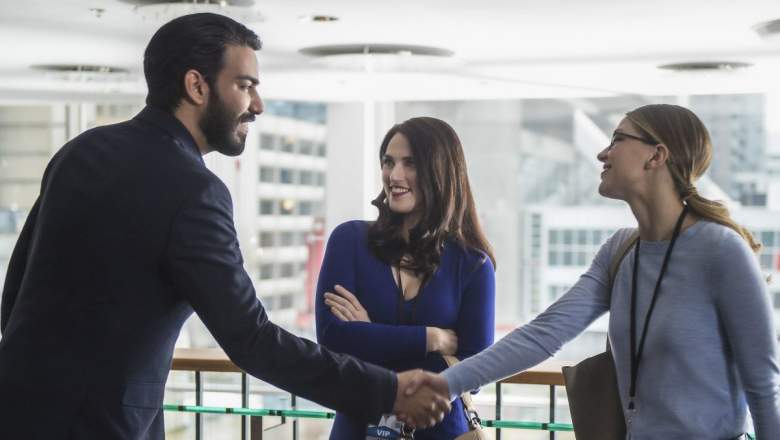 It’s been almost a month since the last episode of Supergirl aired, but The CW is finally bringing it back tonight. “Ace Reporter” starts a run of five consecutive Mondays with new Supergirl adventures. The episode airs on Monday, April 24 at 8 p.m. ET on The CW. Read on for a preview and to check out the trailer.

In “Ace Reporter,” Kara will face a new potential enemy: Jack Spheer. He’ll be played by Rahul Kohli, who should look familiar to CW viewers. He plays Dr. Ravi Chakrabarti on iZombie, which is based on a comic published by DC Comics’ Vertigo imprint.

In the comics, Jack becomes a villain known as Biomax and the character made his debut in 2002. He created the “Biomax Process,” which could control organic tissue and he hoped that it could be used to change the way food is made. Instead, he became a sentient form of the Biomax Process himself. It’s not clear if Jack will turn into Biomax in the show, but photos released by The CW show him introducing something called “Biomax.” He hopes to cure all the world’s diseases, but Kara knows something weird is going on behind the scenes.

Jack is also Lena Luthor’s ex-boyfriend. When he comes to National City to show off his new tech, Lena wants Kara around for support. She even gets stuck going to dinner with them.

In an interview with TVLine, McGrath said “Ace Reporter” is a big episode for her character Lena. “What’s nice about it is you’re getting quite a bit of backstory for me as a character. You haven’t really seen storylines for Lena outside of her being a Luthor and all the stories to do with her family,” McGrath said.

Before you see the new episode, The CW put together this quick, one-minute recap of the previous spring episodes.

EPISODE DESCRIPTION: “Ace Reporter” – Lena’s (guest star Katie McGarth) ex-boyfriend, Jack Spheer (guest star Rahul Kohli), comes to National City to unveil his big breakthrough in nano-technology, which has the potential to eradicate all diseases. Lena asks Kara to attend Jack’s conference with her for support. When Kara sees Snapper (guest Star Ian Gomez) in attendance she’s inspired to tap back into her reporter skills and questions Jack on his discovery, which ultimately leads to a bigger investigation that puts everyone in danger. Armen V. Kevorkian directed the episode written by Paula Yoo & Caitlin Parrish.” 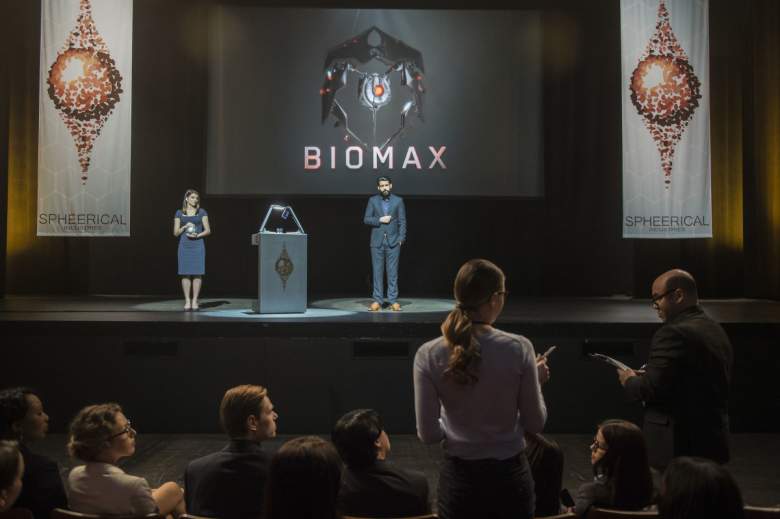