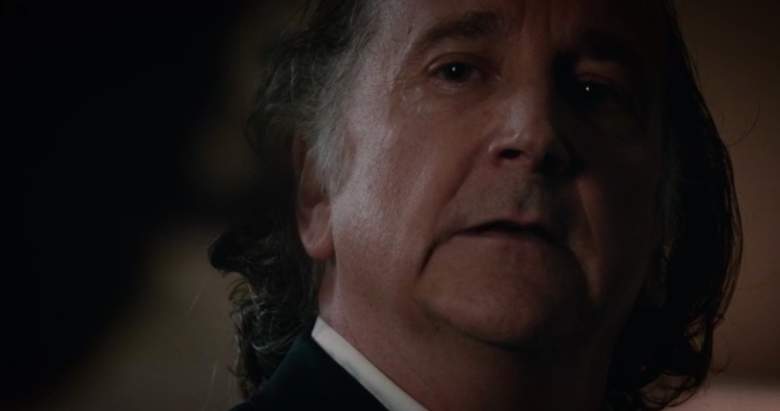 Some very interesting discussions came up in Season 3 Episode 2 of The Leftovers about radiation and the role it played in the disappearance of 2 percent of the world’s population. We’re going to review what we learned more in-depth, along with some top theories from viewers about what it all means. 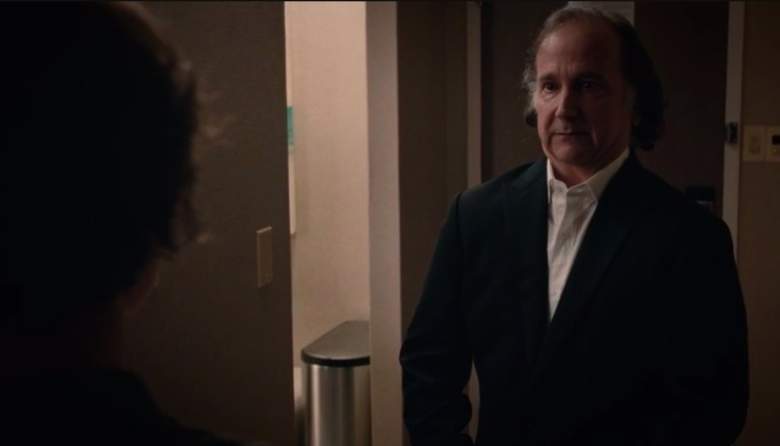 Mark Linn-Baker told told Norah that there are a couple types of radiation: non-ionizing and ionizing, alpha, beta, and the rare neutron. Neutrons are only found near particle accelerators or reactors, but trace amounts were catalogued within 48 hours of places where people departed. The neutron radiation was called Low Amplitude Danziger (or Denziger) Radiation. The radiation is a footprint or shadow of the departure site and dissipates. They learned to make more LADR, and then built a device where they could blast a person in the device with LADR, potentially sending the person wherever the 2 percent went.

The unit’s now mobile and doesn’t stay in one place for very long. So far, 119 people have gone through the device. Everyone had to pass an IQ test to qualify.

Nora believes weren’t sending people anywhere, they were just incinerating them with radiation. Mark believes it’s real, but there’s no way to confirm that.

This all may, in fact, be a scam. Mark probably doesn’t know it, but he’s just desperate himself and perhaps raising money by signing others on to be “blasted” by the machine, in some kind of twisted MLM. The cost of going into the machine is very high — an unstated percentage of someone’s net worth. Nora is going to be charged $20,000. Each person who goes has to make a video saying they’re of sound mind and indemnify (aka hold legally blameless) anyone who is involved of anything that happens to them.

Could the Neutron Radiation Point to a Cosmic Source?

Let’s review a little bit about radiation, to try to glean more from the episode. Danziger likely just refers to the name of one of the scientists who discovered the radiation. A lower amplitude means the radiation wave has a lower “height,” thus lower energy. It tells you the intensity of a wave as compared to other waves. Interestingly, two waves can interfere with each other, negating their effects and causing a lower amplitude. We were also told that this is a type of neutron radiation. Neutron radiation is a result of nuclear fission or fusion, or any number of nuclear reactions like radioactive decay or reactions from cosmic rays. Large sources of neutron radiation typically come just from particle accelerators or nuclear reactors. This is also considered the most dangerous type of radiation. Effective shielding can include hydrocarbons (like water or paraffin wax), concrete, or gravel. All this information poses a question. Could some type of cosmic ray have caused exposure to LADR that made people disappear? Would being in water at the time have shielded a person from disappearing?

Is the LADR Machine Real? 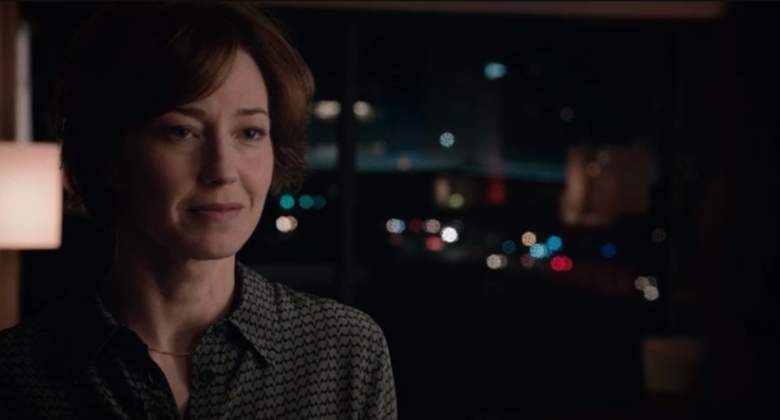 Some viewers think this actually works. They say the epilogue where we saw an older Nora actually wasn’t in the future, but the present. She got blasted to where her kids were and lived with them for a long time before returning. Either that, or she got blasted into the past to be with them and is now old, having relived her life. Others believe that what we’re seeing are the effects of her being blasted by the radiation in the present.

Previous Mentions of Radiation on ‘The Leftovers’

This isn’t the first time radiation has been brought up on The Leftovers. In Season 2 Episode 6, called “Lens,” a new theory evolved that some people were “lenses” and caused others to disappear. A person closely connected to a significant number of departures might be giving off extra radiation or UV rays, leading to a higher frequency of departures, according to the Lens theory. It’s a cluster phenomena, and some wondered if Nora might have given off radiation that caused a cluster disappearance around her. It’s likely that the conversation with Baker brought this back to Nora’s mind, and perhaps she’s dealing with feelings of guilt all over again.

Could a “lens” build up radiation again, causing another disappearance? How are they even harnessing the LADR in the first place for the machine: maybe using people who give off LADRs? A lot of questions remain to be answered. Let us know your theories in the comments below.