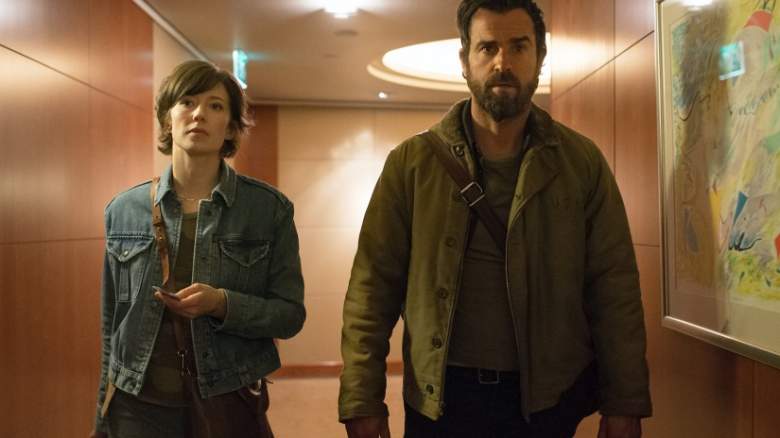 If you’re looking for a livestream of The Leftovers’ season 3 premiere, we’re listing a number of options below for how to watch online. These include two options for people who don’t have cable or satellite subscriptions. The start of the final season is bittersweet for us: we’re excited to see what happens and if major fan theories come to pass, but we’re also sad to see the series come to a close.

The season three premiere will air at 9 p.m. Eastern tonight on HBO. This is the series’ final season, and with Damon Lindelof at the helm, we know it’s going to be amazing. The series begins by jumping three years into the future, just a few weeks away from the seventh anniversary of that fateful day when 2 percent of the population disappeared. Here’s a rundown of the streaming options available for to watch tonight’s episode, with options two and three being for people without a cable or satellite subscription.

If you have a cable or satellite package that includes HBO, this section is for you. You can watch the premiere episode for free via HBO Go. It’s a streaming service that’s included with a regular HBO cable subscription. You’ll need your cable or satellite log-in information to access the service.

HBO Go is available on these supported devices, including Apple TV, Apple mobile devices, Amazon Fire, Android mobile devices, Android TV, computers, Chromecast, Playstation 3 & 4, Roku, Samsung Smart TVs, TiVO, and Xbox 360 and Xbox One.  If you experience problems tonight, check HBO Go’s Twitter feed for error reports. Or if you’re in the U.S. and have HBO as part of your cable subscription, you can write them at this link.

If you’re in the United States and you don’t have a cable or satellite subscription that includes HBO, you can use the HBO NOW service to watch the season 3 premiere of The Leftovers. It costs $14.99 a month, but it has a free one-month trial.  If you  haven’t signed up for a free trial with HBO NOW, you still can. Signing up for HBO NOW is a little complicated, so you’ll want to follow these steps:

Users without cable or satellite, but who are interested in watching HBO and other channels, can watch the premiere — and all other HBO programming — through Sling TV, an online streaming service that provides access to a handful of channels for a monthly fee. The service’s Best of Live TV Package, which includes channels ranging from ESPN to CNN to AMC, costs $20 per month, but you’ll have to select the HBO add-on, which is an extra $15 per month. But you can watch a week’s worth of episodes for free via Sling’s free 7-day trial. If you keep Sling beyond the trial, you’ll have to pay $35 a month — $20 for the Best of Live TV package and $15 for the HBO add-on.

2. When you sign up, you’ll be prompted to select Sling’s standard Best of Live TV package, which costs $20 per month. You’ll also have the option to add extra packages, all of which come with a monthly fee but are included in the free trial. If you’re primarily interested in watching the The Leftovers, you’ll need to select the HBO add-on.

3. Download the Sling desktop app, and navigate over to HBO to watch the premiere.

Episode Preview for ‘The Leftovers’ Premiere

Get ready for tonight by watching the preview below:

And need a detailed recap of Season 2? Here you go:

Read More
HBO, Television, The Leftovers, TV
Tonight is the season 3 premiere of The Leftovers. Here's how to watch it online for free, as it airs, whether you have cable or not.