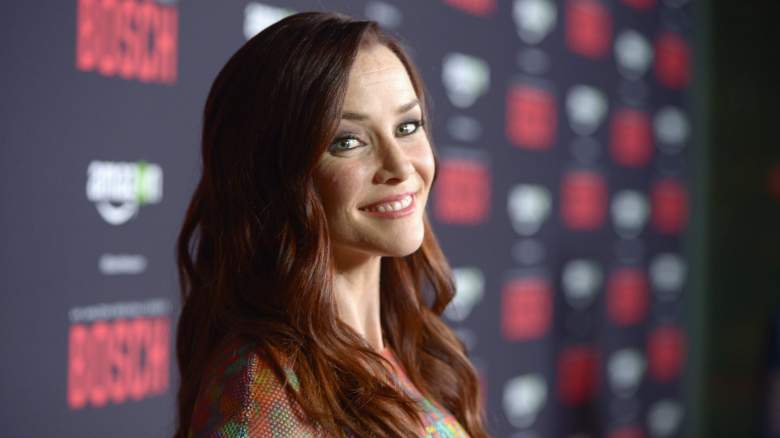 Annie Wersching stars in Lifetime’s The Other Mother. (Photo by Charley Gallay/Getty Images for Amazon Studios)

Just two weeks after giving us The Wrong Mother, Lifetime is back with The Other Mother. This week’s Lifetime original movie stars Annie Wersching (Bosch) as a mother angered by her ex-husband’s decision to marry a much younger woman. The film first airs on Saturday, April 22 at 8 p.m. ET. Read on for a preview.

In The Other Mother, Jackie McClain (Wersching) starts off thinking that it won’t bother her at all when her ex-husband Mitch (Tyler Christopher) marries Tiffany (Kimberly Crossman). But when Tiffany gets a little too close to her 16-year-old daughter Brooke (Kennedy Tucker), Jackie finds out that she’s not being allowed to have a role in her daughter’s life. Tiffany also begins leading Brooke down a dangerous path, so Jackie tries her best to stop Tiffany before her daughter becomes someone she doesn’t recognize.

The cast for The Other Mother is led by Annie Wersching, who recently had a recurring role on NBC’s Timeless and stars as Julia Brasher in Amazon’s Bosch. Tyler Christopher is a former General Hospital star, playing Nikolas Cassadine in over 1,000 episodes. Kimberly Crossman was recently seen on CBS’ The Great Indoors.

PLOT: “Jackie McClain tries not to let it bother her when her ex-husband Mitch suddenly remarries Tiffany, a much younger woman who bonds quickly with Jackie’s 16-year-old daughter, Brooke. When Tiffany starts to turn Brooke against her mother, Jackie finds herself cut out of her daughter’s life. But when Tiffany begins to lead Brooke down a dark and treacherous path, Jackie must find a way to reconnect and save her daughter before it’s too late.”

Read More
Lifetime, TV
This week's new Lifetime movie is The Other Mother, starring Annie Wersching as a mother angered by her ex-husband's new wife. Find out when the movie starts.