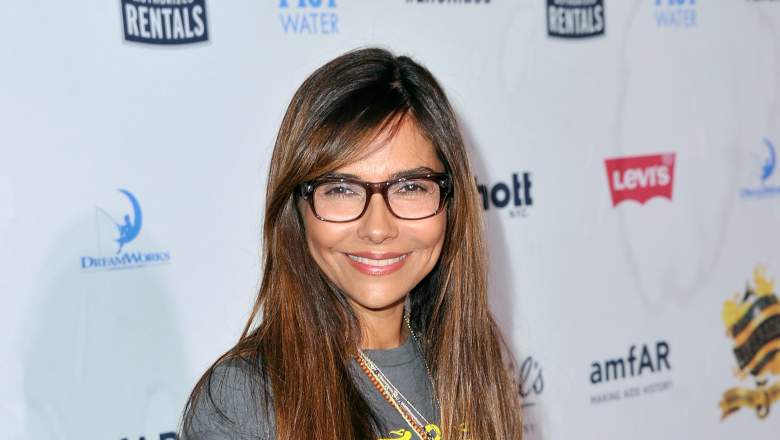 In the newest Lifetime movie with the word “wrong” in the title, a mother’s happy life is put in danger by a nurse who has a surprising connection to her twins. The film debuts at 8:00 p.m. ET on Saturday, April 8, 2017. Read on for a preview of the movie, which stars Vanessa Marcil, and check out the trailer.

The Wrong Mother stars Marcil as Kelsey Larson, who is happy to finally become a mother after her twins are born via in vitro fertilization. However, just as her life as a mother gets on track, she needs in-home health care. She has to hire a nurse, who turn out to be the egg donor! Now, Nurse Vanessa (Brooke Nevin) wants “her” babies back.

The film marks the directing debut of Craig Goldstein, who has no other credits to his name. Writer Missy Cox’s resume is similarly bare.

However, the film’s cast is more experienced. Marcil is a veteran actress, having starred in The Rock with Sean Connery and Nick Cage. She also played Sam Marquez on Las Vegas from 2003 to 2008 and Brenda on General Hospital from 1992 to 2015. Brooke Nevin, who plays the nurse, recently appeared on CBS’ Scorpion. 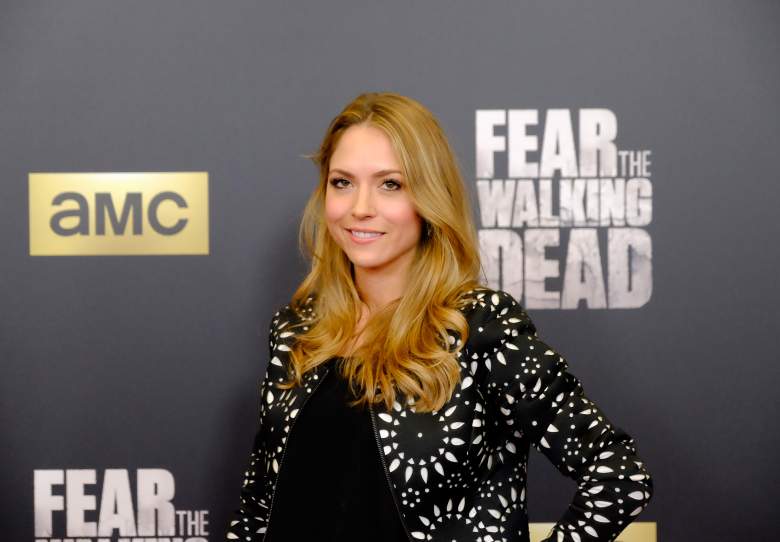 PLOT: “Kelsey Larsen’s dream finally came true: beautiful twins from an in vitro procedure. But when Kelsey needs home care, the nurse she hires is none other than the egg donor herself — and the crazy woman has come to claim “her” babies!”