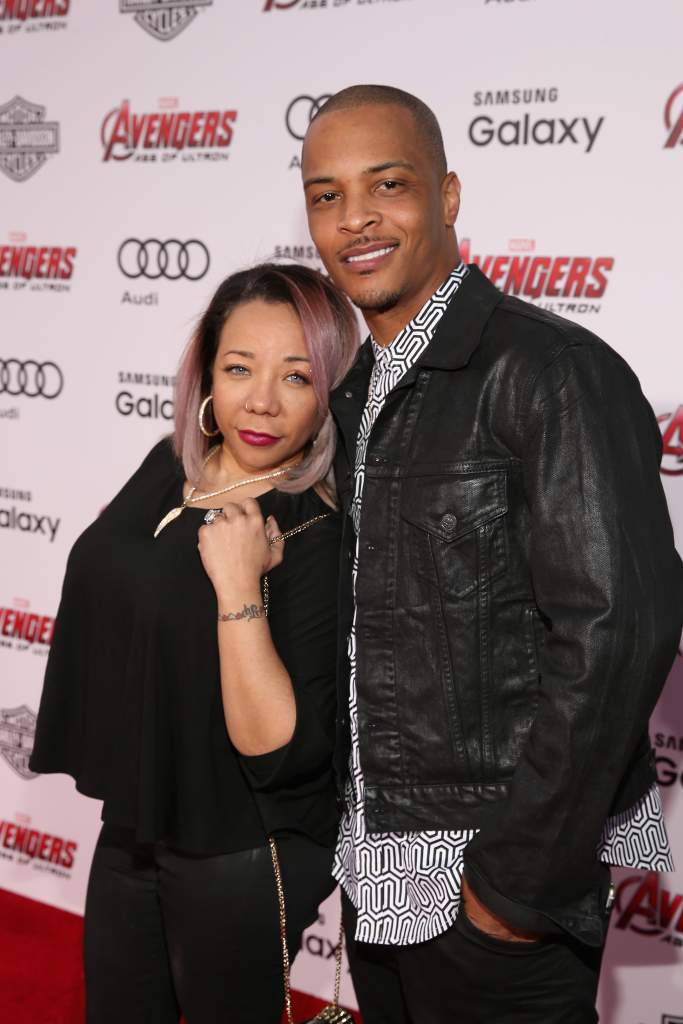 Are Grammy-award winning rapper, T.I., and his wife, Tameka “Tiny” Harris, getting divorced? Not just yet.

The couple was schedule to appear in court earlier this month, but their court appearance was cancelled because T.I. hadn’t been served the divorce papers, according to TMZ.

Tiny filed for divorce on December 7, but the two have been documented together a number of times since– they even celebrated Valentine’s Day together. The two were spotted grabbing a dinner at Chick-Fil-A with their kids on the evening of February 14th, leading fans to believe they could be headed for a reconciliation. Not so fast, though…

On April 20th, Harris visited Essence’s Yes, Girl podcast to dish on her relationship and respond to her husband’s statement just days earlier– that he and Tiny were 100% moving on and that his marriage was a “distraction”.  Tiny told Essence:

“I had to…like how could he just …like, a distraction… He cannot understand what in the world did he say that wasn’t right…like, ‘I don’t get it. I’m like, ‘You don’t get it?’ [He said] ‘Like, I don’t get it. I didn’t say anything bad about you’… And I’m like, ‘That doesn’t make sense…That’s a cop out, pretty much. Like you’re too old for that. A distraction?! Boy, you’ve been married for seven years going on now, and you’ve been in this relationship for 15 years now. Okay?”

In his interview with Power 105.1’s Angie Martinez, T.I. said that he’d be a better friend to Tiny than husband. “[She’s] still one of the best friends I have in the world. I can just be a better best friend than a husband.” Based on what Tiny told Essence, she was not okay with that answer. She did, however, take the high road and admit that she and TI are together a decent amount. “We still talk all the time… We’re still together all the time. I don’t know… it’s a crazy thing. But, we definitely had it out about that. On the show you’ll see more about it.”

T.I. and Tiny have been together since 2001. They married in July 2010, and together, have two sons and one daughter– King, Major, and Heiress. 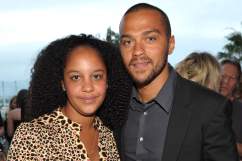