Rick and Morty aired its Season 3 premiere with a big surprise repeating livestream on April Fool’s. (You can still watch the premiere here.) But now that the premiere has aired, does this mean that Season 3 has officially started? Will episode 2 of Season 3 be airing next Saturday?

Unfortunately, it’s not going to be that convenient.

On Facebook, just before the episode dropped, Rick and Morty dispelled those rumors by posting about when the entire season would be airing in this clip:

The announcement is at the very end of the clip. Here it is: 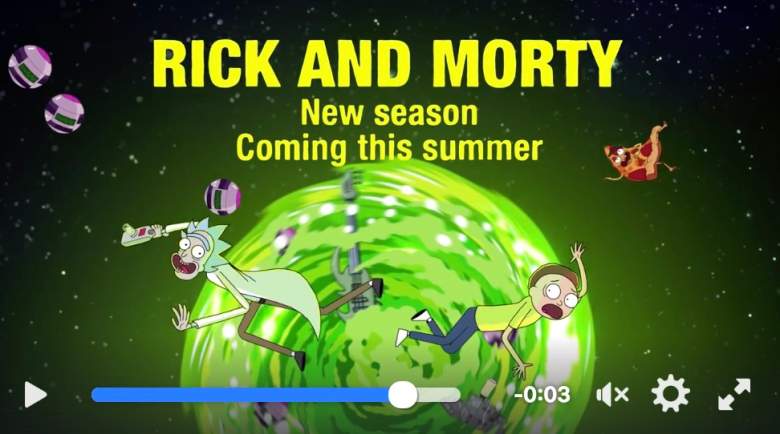 So, it looks like the rest of Season 3 will start airing sometime this summer. The show’s producers haven’t given out any more details than that.

However, considering that this is Rick and Morty, anything could happen. They could randomly decide to drop the next episode even sooner. But it looks like their plan is to wait until sometime this summer.

Some fans pointed out that the April 1 premiere was nearly exactly a year-and-a-half after the Season 2 finale, which Mr. Poopybutthole had actually said would be about how long we’d have to wait. 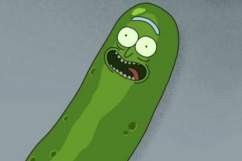 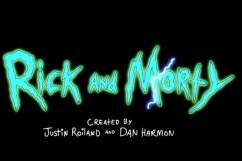 Read More
Adult Swim, Rick and Morty, Television, TV
Now that we've enjoyed the Season 3 premiere, when does the rest of the season air? Here is everything we know so far.