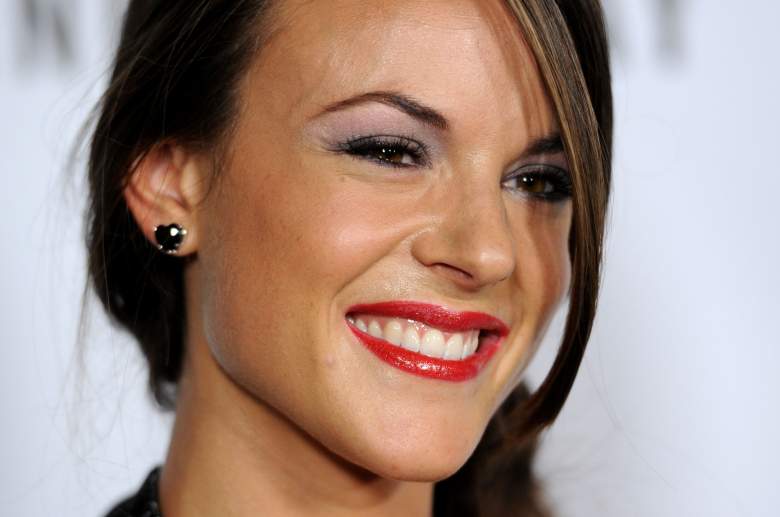 Sarah Butler is the star of another new Lifetime movie. In the actress’ latest appearance on the network, she plats a successful crime novelist whose life is changed quickly in Woman on the Run. The film debuts at 10:00 p.m. ET on Saturday, April 29. Read on for a preview of the movie.

Butler stars as Nomi Gardner, a successful crime novelist whose life is suddenly changed. Her husband betray her and she is ignored by police. Suddenly, she finds herself in a situation that’s worse than any she could imagine in her fictional novels. She has to save herself and her children.

Butler previously starred in the February 2017 Lifetime movie, Infidelity In Suburbia. She’s also known for roles in I Spit on Your Grave, I Spit On Your Grave: Vengeance is Mine. Her other credits include episodes of CSI: NY, CSI: Cyber, CSI: Miami and Grey’s Anatomy.

Woman on the Run, which has nothing in common with the 1950 film noir of the same name, was directed by the prolific Jason Bourque. His recent TV movie credits include I Didn’t Kill My Sister, Heart Felt, A Mother’s Instinct, Are You My Daughter? and Stolen Daughter.

PLOT: “Successful crime novelist Nomi Gardner’s world has just been turned upside down–betrayed by her husband and ignored by the police, Nomi finds herself in a situation more terrifying than anything she’s written herself as she fights to save her children.”

‘Infidelity In Suburbia’: Meet the Cast of Lifetime’s New Movie

Read More
Lifetime, TV
Sarah Butler returns to Lifetime in Woman on the Run, as a writer whose life is turned upside-down. Find out when it debuts and when it's on again.