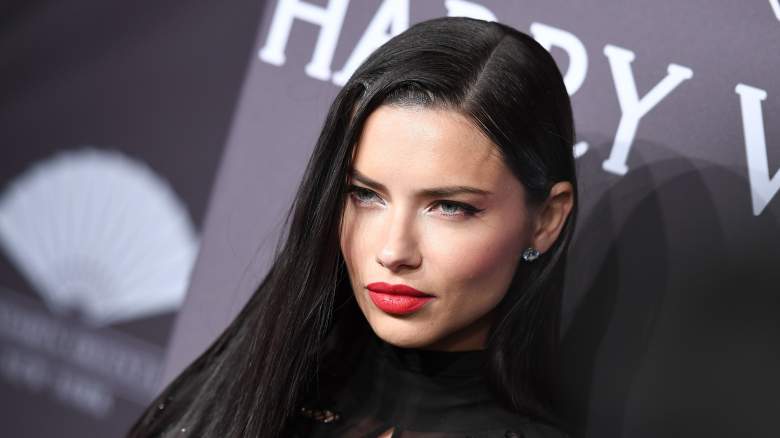 Adriana Lima has an estimated net worth of $75 million. (Getty)

Adriana Lima, one of the highest-paid supermodels in the world, has been roped into the New York Mets’ drama with pitcher Matt Harvey, who was reportedly convinced that she was still his girlfriend. After seeing her in photos with New England Patriots receiver Julian Edelman at Rihanna’s MET Gala afterparty on May 2.

Lima was previously married to Serbian NBA player Marko Jaric from 2009 until 2014. Their divorce was finalized in March 2016. They share two daughters, Valentina and Sienna. Lima was romantically linked to Edelman, but they broke up in March, the New York Post reported. Lima then had a brief relationship with Harvey, but a source told the Post that their relationship was “never serious.”

Lima can afford to sit back and watch the drama unfold since she’s worth millions. Here’s what you need to know about her net worth.

1. She Has an Estimated Net Worth of $75 Million 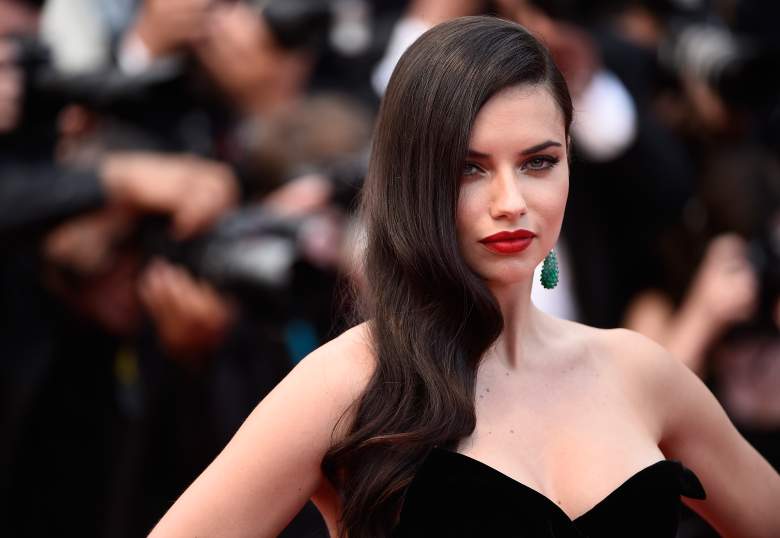 Lima has an estimated net worth of $75 million, Celebrity Net Worth notes.

The 35-year-old Lima was born in Salvador, Brazil and has been modeling since she was 15, when she won a “Supermodel of Brazil” competition. By 1998, she landed her first magazine cover and was appearing in Vogue and Marie Claire. She finally got on the cover of Vogue in 2000 for the magazine’s 20th anniversary issue.

In an interview with New York Magazine last year, Lima said she learned early on that she has to take care of herself if she wanted to be a model for more than just a few years. 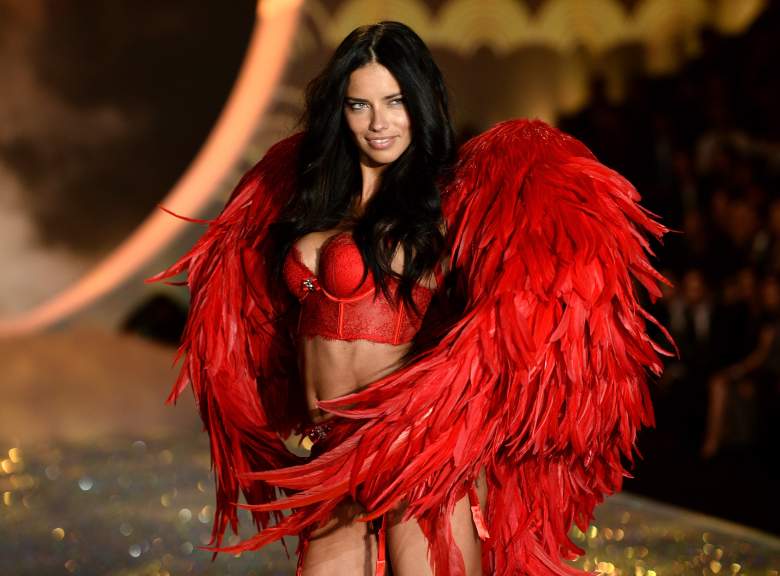 In 2016, Forbes reported that Lima earned $10.5 million. That makes her the second-highest paid model in the world. Lima moved up to second on the list in 2014, when she earned $8 million.

Fellow Brazilian Gisele Bundchen is the highest-paid, earning $30.5 million in 2016. (Bundchen has an estimated net worth of $360 million, so Lima has a lot of ground to make up in that department.)

Forbes noted that Lima’s 2016 earnings made it the biggest year of her career. In addition to Victoria’s Secret, Lima also has deals with Maybelline, IWC Watches and other brands. She’s been signed to Elite Model Management since she was 18 years old. She is also managed by The Society Management. 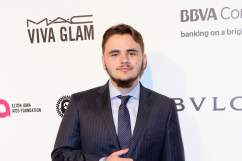 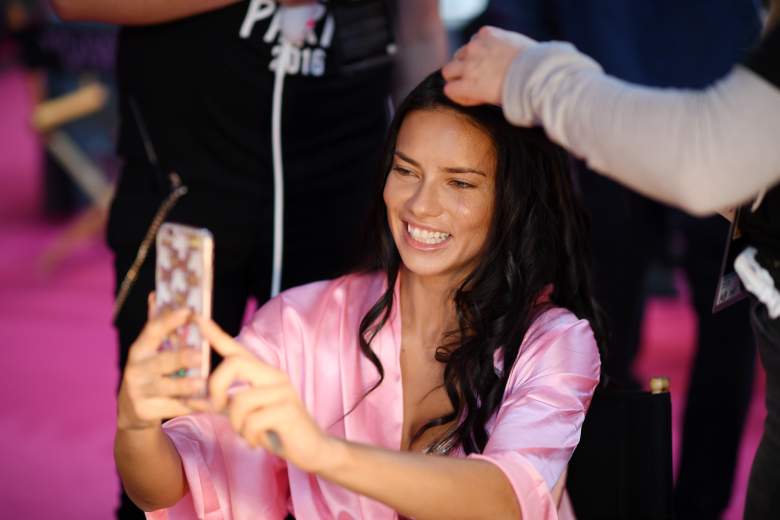 Lima has always found time for charitable causes. As CNBC points out, the devout Roman Catholic is a supporter of the St. Luke Foundation for Haiti. The organization was founded in 2000 and is dedicated to providing healthcare and humanitarian outreach in Haiti. They have creacted programs to employ over 1,000 Haitian staffers.

Lima also participated in the BTG Commissions for Charity Day from the global financial services firm’s New York office. Since 2003, the event has raised over $40 million in donations for hundreds of charities. The May 2016 event raised $5 million alone.

4. Lima Is Selling Her New York Apartment for $4.85 Million 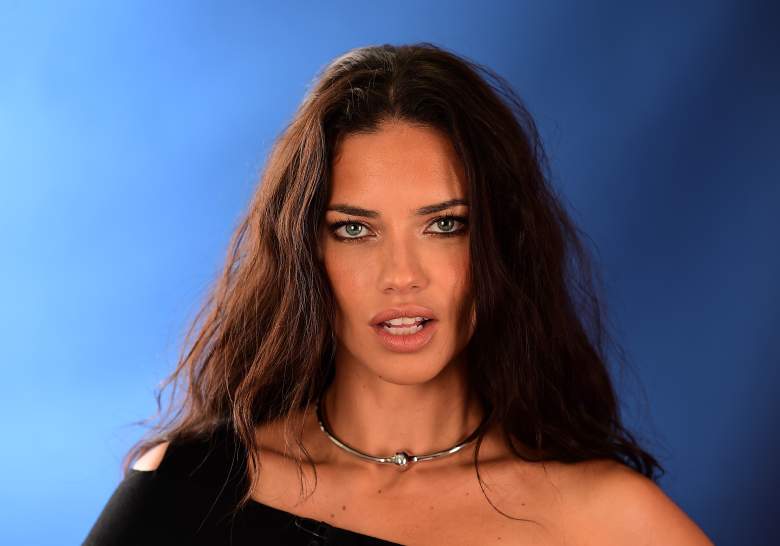 The condo has five rooms, including two bedrooms, and 2.5 baths. It covers 2,200 square feet at the Metropolitan Tower in Manhattan. No pets are allowed. According to the Observer, Lima bought the apartment in 2003.

“Adjacent to the entertaining area are the two bedroom suites, privately located across the home,” the listing reads. “Boasting south-facing light, the enormous master suite features numerous built-out closets, including a walk-in, and a spa-like windowed master bath including vanity, dual-head shower, and marble throughout. A final guest bedroom also has an en-suite full bath.”

In 2012, Lima’s husband Jaric listed their Beverly Hills home for $1.9 million before she gave birth to their second child.

BOM DIA! ?? Help me pick my @Maybelline makeup look for tomorrow night's gala…comment with ? for Blushed Nudes or ✨ for 24K Nudes! Let me know what you think IT WILL BE MAJOR ??? #MaybellineGirls

Lima is also one of the more popular models to follow on Instagram. She can’t quite match Gigi Hadid’s 34 million, but Lima’s 10.7 million Instagram followers is nothing to sneeze at. Lima also has 2.8 million followers on Twitter. She has 6.4 million likes on Facebook.

Lima does use her Instagram posts to show off her work for brands. Manny of her recent posts highlight Maybelline makeup, which is no surprise. In 2014, Lima returned to the brand after being its global spokesperson from 2003 to 2009.

“I’m a very private person,” Lima told CNBC in March 2017. “But I try to share a little bit of everything, you know especially through social media: little moments with my children, things that I like, books that I read.”