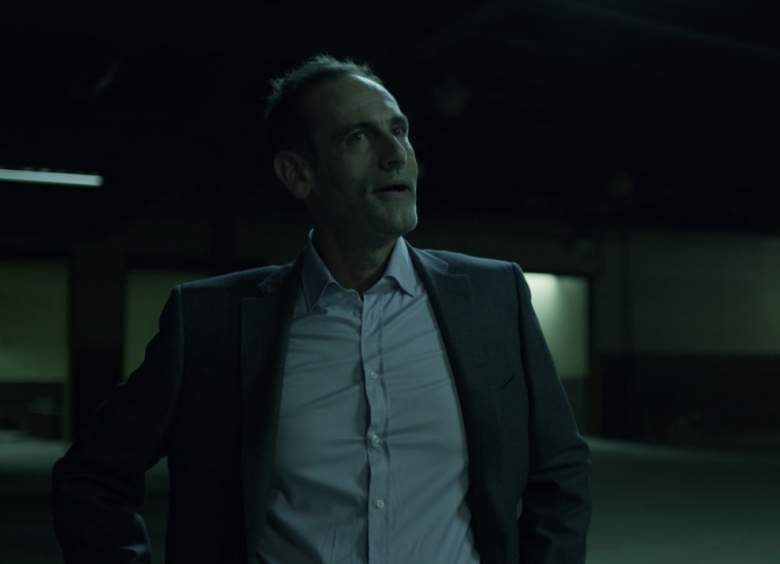 House of Cards Season 5 is about to drop on Netflix. One major player this season will be Aidan Macallan, a minor character who was introduced in the fourth season and who will be of even greater importance this year.

So who exactly is Aidan Macallan, what do we know about him, and why is he important to the broader House of Cards narrative?

In case you’ve forgotten some of the finer details, here’s a look back at Aidan Macallan on House of Cards. 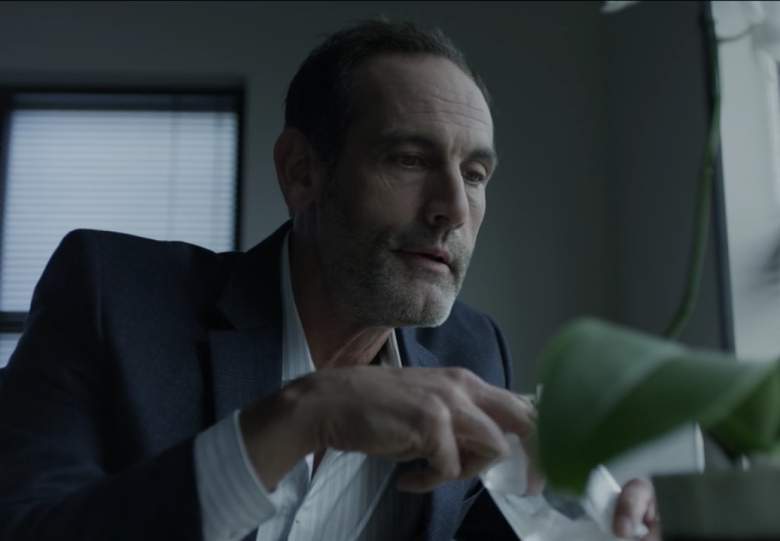 Aidan Macallan is a data scientist and a personal friend of LeAnn Harvey.

Early on in Season 4, he speaks with Harvey over the phone, giving her some information he has gathered about how voters feel about Claire Underwood.

He becomes important in Chapter 45 when he informs LeAnn Harvey that Will Conway, Frank Underwood’s Republican rival, is manipulating search results from Pollyhop (a fictional search engine). He mainly brings this up as a way of telling LeAnn Harvey to abandon what he sees as the Underwoods’ sinking campaign.

If there’s a scene related to Aidan you’ll likely remember, it’s the one where he blasts music on his headphones and does a strange dance in his office as data rolls in on the computer.

He Helped the Underwoods Acquire Voter Data Through Surveillance 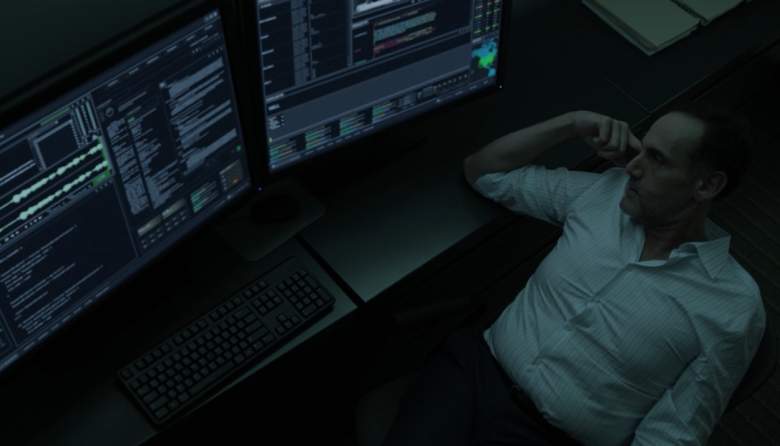 In Chapter 46, LeAnn Harvey approaches Frank Underwood with an idea: they should use the threat of ICO (the show’s analogue to ISIS) as an excuse to authorize domestic surveillance, and have Aidan Macallan work with the information gained from this surveillance in order to help Underwood in the election.

LeAnne Harvey and Doug Stamper subsequently meet Aidan in a shady parking garage, and they present the plan to him. He gets the opportunity to test out some of his theories on data science, and LeAnne and Doug get voter data so they know who to influence in the campaign and how to influence them.

In the next episode, Aidan delivers 250,000 names, emails and phone numbers of voters, and the Underwood campaign subsequently targets these people. Later, information Aidan obtains from his data is used to help craft Underwood talking points. During a presidential debate, Aiden actually gives LeAnne Harvey information in real time about how well the Underwoods’ talking points are resonating. He has it down to specific words, telling them to use more instances of the words “together,” “beyond” and “become.”

It appears that Aidan is able to tap into individual phone calls, as there’s an episode where Frank Underwood asks LeAnn Harvey to get Aidan to spy on Will Conway. Aidan does not end up doing so, though.

In Chapter 50, Frank Underwood expresses concerns that members of the House Intelligence Committee will figure out what the domestic surveillance is being used for. Aidan says that they wouldn’t be able to tell what variables he’s inputting and that the algorithms for ICO and for the campaign are identical.

At the End of the Season, the FBI and Homeland Security Took Over the Surveillance Program 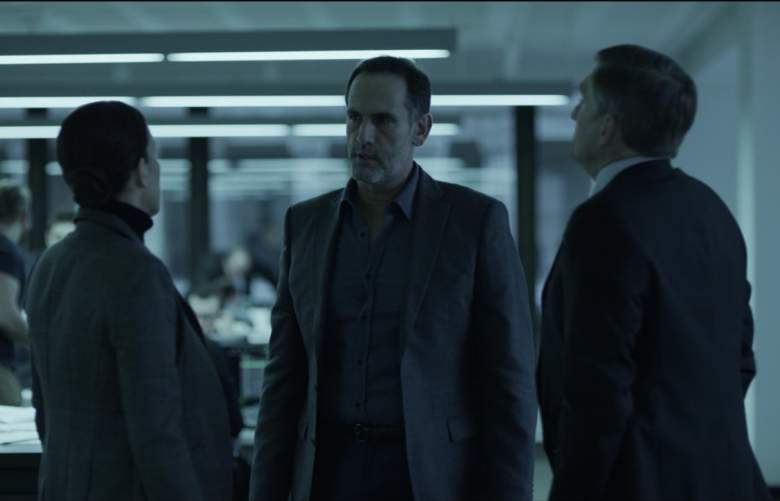 In the last two episodes of the season, the Underwoods found themselves dealing with a hostage crisis, and as a result, the FBI and the Department of Homeland Security took over the surveillance program in order to track the terrorists.

Obviously, thats an issue, although Aidan at first told Stamper that they’ll be fine because “I told you, we’re masked.”

However, in the season finale, Homeland Security takes Aidan’s algorithm out of his hands, something that has him highly concerned.

Heading into Season 5, then, the Underwoods are at serious risk of having the American people find out that they illegally spied on them in order to gain the upper hand in an election.