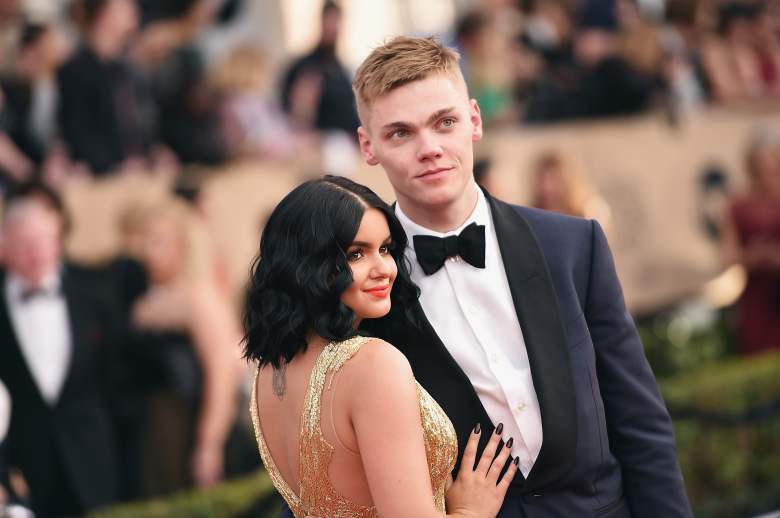 Ariel Winter, 19, revealed that she is living with her boyfriend, actor Levi Meaden, 29, during her May 10 interview with Jimmy Kimmel. The Modern Family actress talked about growing up on television and shared that she and her beau have taken the next step in their relationship. 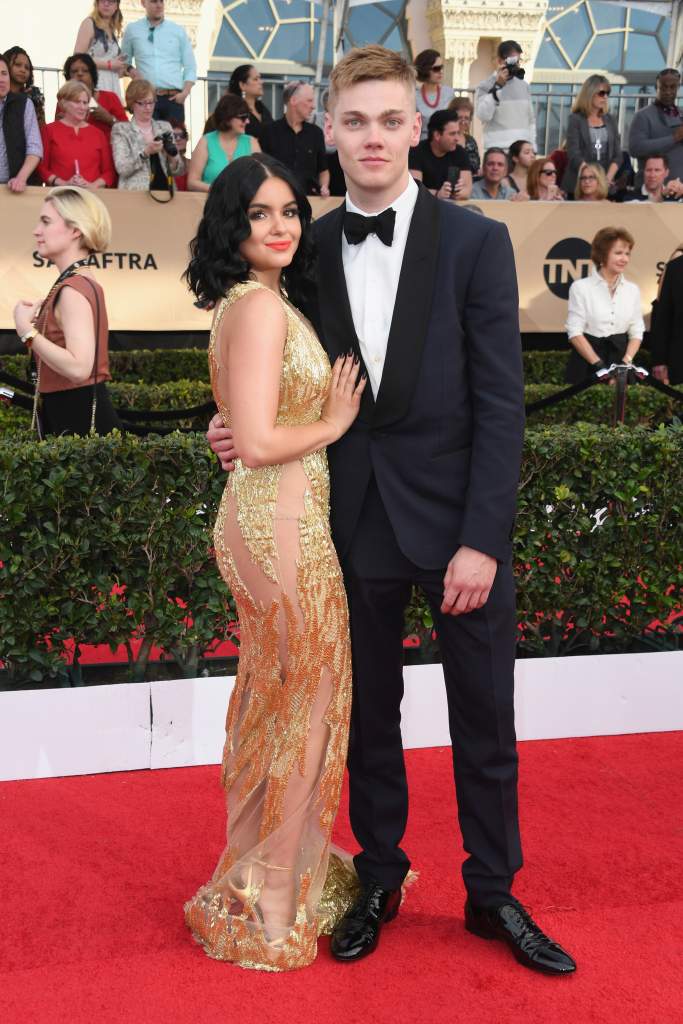 Winter told Kimmel that she purchased her home last year and that her boyfriend moved in with her.

“I do have my own house. Last year I bought my first house, which was really exciting for me. My boyfriend and I live together, and he cooks. I can’t cook at all. He takes care of all that handy stuff. He’s great, he does all that. I can bake a pie occasionally. Pumpkin and apple. I baked those two the other day. They were edible,” she told Kimmel. “I’m like the worst wifely person. Like I said, I bake those pies. He does everything else. It’s great,” she added.

Watch Winter walk about living with Meaden in the video below.

2. He Went Public With Winter in November 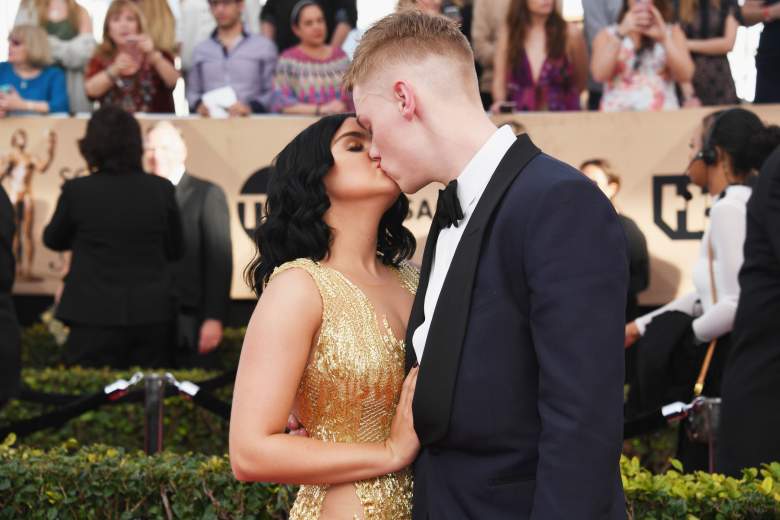 The couple stepped out together for the first time in November 2016. The two were spotted in Los Angeles after Thanksgiving, holding hands and sharing a kiss. 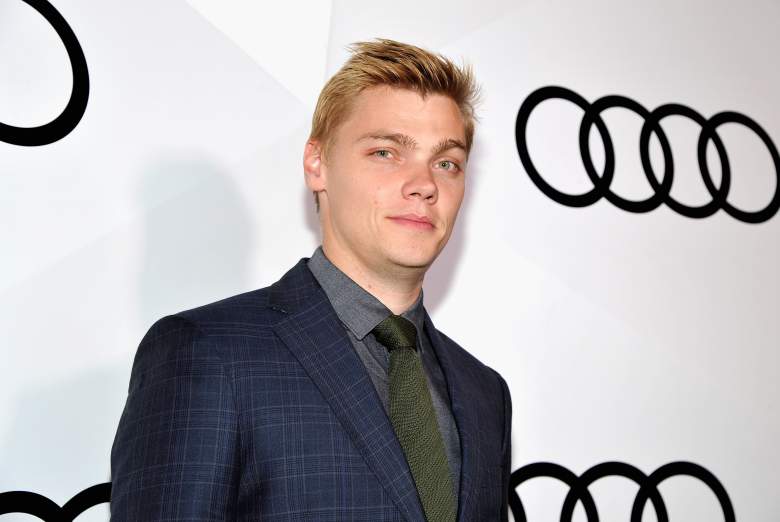 In 2016, Meaden starred in the Sci-Fi television series, Aftermath. This year, he has completed three movies: Incontrol, Alice in the Attic, and Pacific Rim: The Uprising.

4. He Loves Dogs & Used to Foster Them 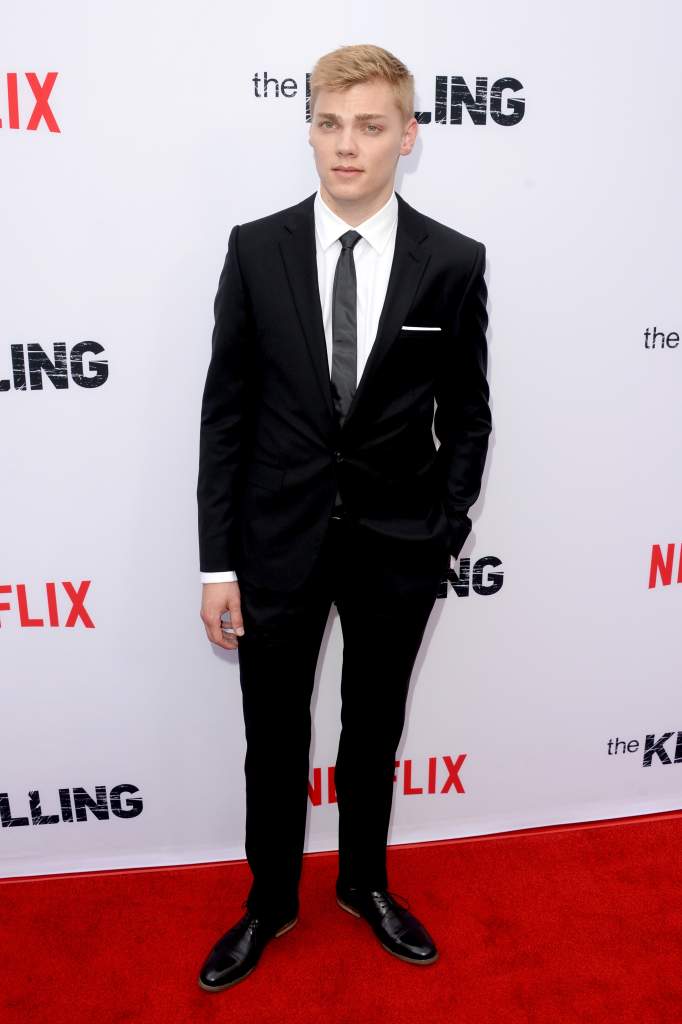 When he was living with roommates, he fostered dogs and really loved giving them a home.

“We foster dogs, me and my roommates. It is fun because we are all actors and we never really have the chance to take care of a dog full-time. If we have a month that is a light workload we can take in a dog for that time until it is picked up by a family. They usually take them from kill shelters.  There are a lot of different charities that are on Facebook. It is totally worthwhile if you’re looking to take care of a dog but not sure you can make the lifetime commitment, but you’d like to do something for a little bit,” he told UpFrontNY last October.

5. He Studied Film & Directing at the Prague Center for Film Education 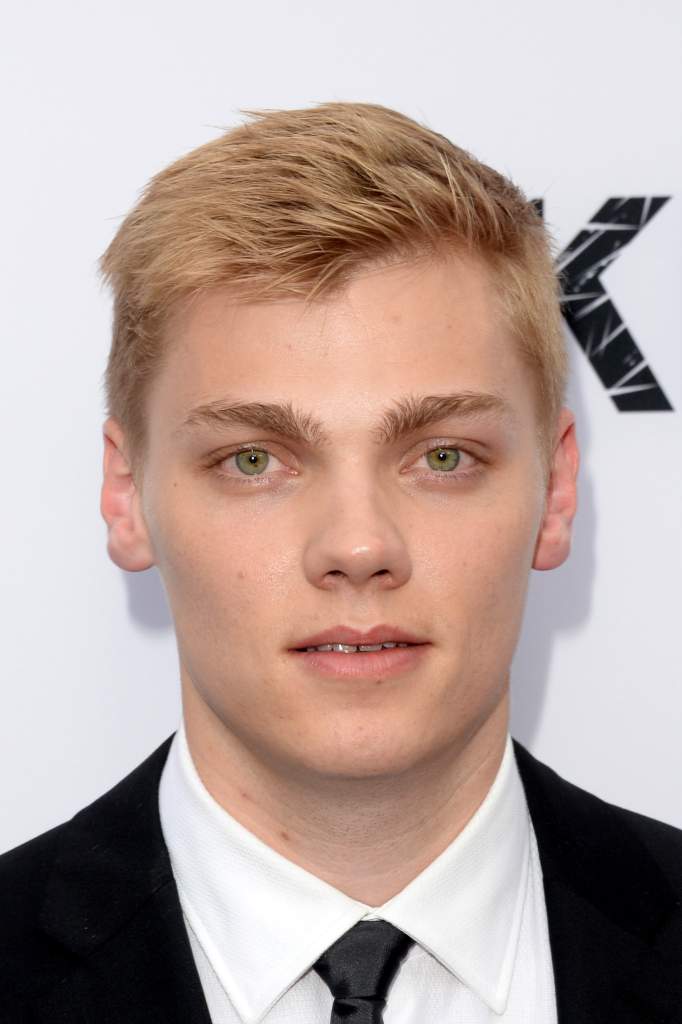 Meaden started acting when he was just 12 years old. Although he already had a grasp on the industry, he wanted to learn more about acting and directing, so he went to school for it.

“After high school, Levi moved to the Czech Republic where he studied writing and directing at the Prague Center for Film Education, formerly a branch of FAMU, one of the oldest film schools in the world. Upon graduating, Levi returned to Canada and moved to Vancouver where he landed roles on hit American TV shows such as Almost Human (Fox) and The 100 (CW). While in Vancouver, Levi also returned to his theatre roots, appearing in the play Beyond Therapy,” reads his bio on SyFy. 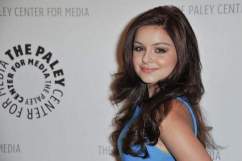