A&E’s gripping docuseries, Born This Way, follows a group of seven young adults born with Down Syndrome as they navigate their work lives, love lives, social lives, defy society’s expectations of them every step of the way. The 2016 Emmy Award-winning series was renewed for a third season in September 2016, and is executively produced by Jonathan Murray, Gil Goldscein, and Laura Korkoain.

At the Television Academy Awards, Born This Way was chosen as an honoree in the 2017 Television Academy Honors, and in the words of the network’s programming head, Frontain Bryant, it “is a shining example of what the entertainment business needs more of — powerful, thought-provoking storytelling with a greater purpose.”

Read on to learn more about the cast of the series. 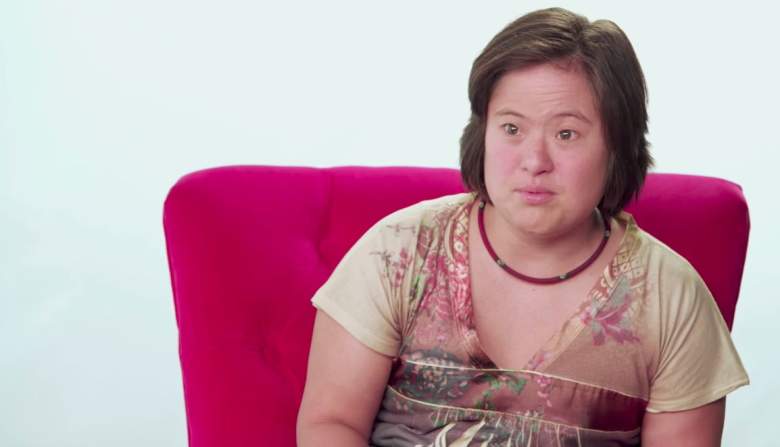 Elena was born in Japan to a Japanese mother and Australian father. On the series, she openly discusses the fact that it’s been a struggle living with Down Syndrome– Elena admits she’s sensitive abut the subject, and can be opinionated and vocal about her feelings. AETV describes Elena as dynamic and somewhat unpredictable. 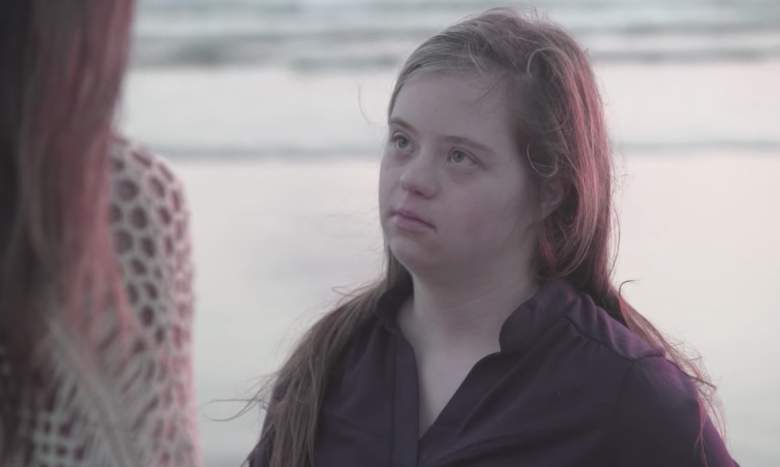 Megan first rose to fame after creating a video called “Don’t Limit Me!”. She’s since traveled across the country, sharing her words of wisdom and advice on inclusion. A busy woman, Megan attends the University of Colorado in Colorado Springs, and even runs an ice dye clothing company called “Megology”. In an interview last year with People, Megan discussed what it has meant to her to be a part of Born This Way and even dished some details about her first red carpet experience. “It was so new to me… But I could definitely get used to it.” Megan is very close with her single mom, Kris, who describes her as a confident young woman. “She believes in herself,” says Kris, 46. “She won’t let anything hold her back.”

Steven, 24, is a big movie buff and knows nearly everything there is to know about Best Picture Oscar winners. He has a rare form of Down Syndrome called Mosaic Down Syndrome, which means that not all his cells carry the extra 21st chromosome. Speaking with The Orange County Register in 2016, Steven spoke about the true purpose behind Born This Way, saying, “We just kind of want independence and have everybody know, ‘Hey, I have a disability, and I’m OK with it’… And we don’t like people limiting us because we have it.” Steven also said that he hopes to become an actor one day, and he initially found out about Born This Way from an acting class. “I took some (acting) classes and they said, ‘Oh, there’s this one spot open for somebody who actually has Down syndrome to be part of this new TV show,’ and I accepted,” he shares with the Orange County Register. “Just like that, it just sort of happened.”

Sean is a self-professed ladies man, according to A&E. He’s also the subject of three books penned by his mother, Sandra.

Sean is an athlete, and excels in golf. 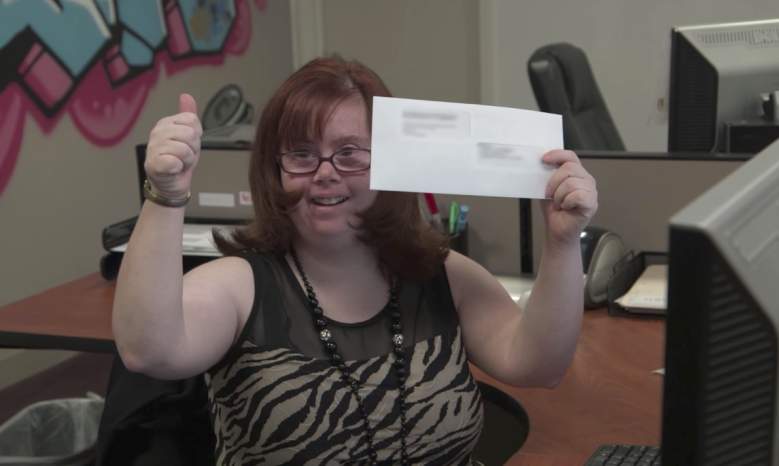 Rachel, 32, is a ray of sunshine, and wants everyone to know that although she has an extra chromosome, “she has a big heart.” Rachel is about to be the Maid of Honor at her younger brother’s wedding, and hopes to find a relationship of her own someday soon.

She currently works in the mailroom at an insurance company.

25-year-old Cristina has been in a relationship with her fiancé, Angel, for over 5 years. Her family comes from Spain, and in her spare time, she enjoys cooking traditional Spanish meals. She works for a middle school. 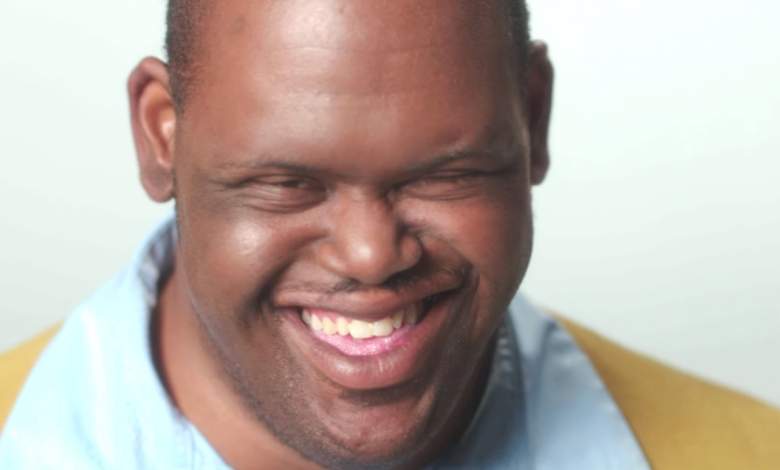 John, 28, hopes to become a successful rap artist one day. He’s currently working on his debut album, JT: The Project. When he first appeared on the show, John won fans over when he said, “The doctors asked [my mother] if she wanted to have a abortion of me… I’m here. I’m alive. I’m human. And that’s what we need to know. We’re all humans. We have to like, just, stick together, and stay together, and be the person that we are cause that’s what God made us to be.” 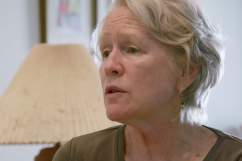