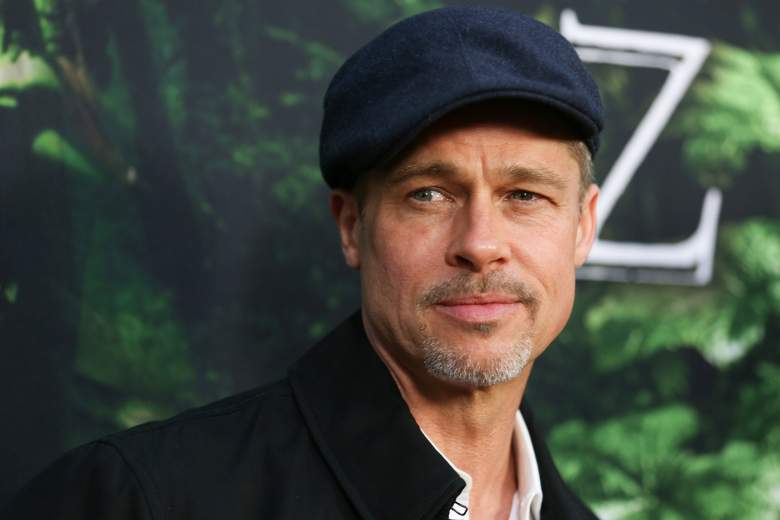 Brad Pitt is back in the bachelor world following his divorce from Angelina Jolie. There have been several rumors circulating about both celebs following their shocking 2016 split, but a new interview may help clear up some of the confusion.

Pitt, 53, sat down with GQ Magazine to talk about his life after divorce. The actor has been living in his Hollywood Hills home, which is where his interview took place. 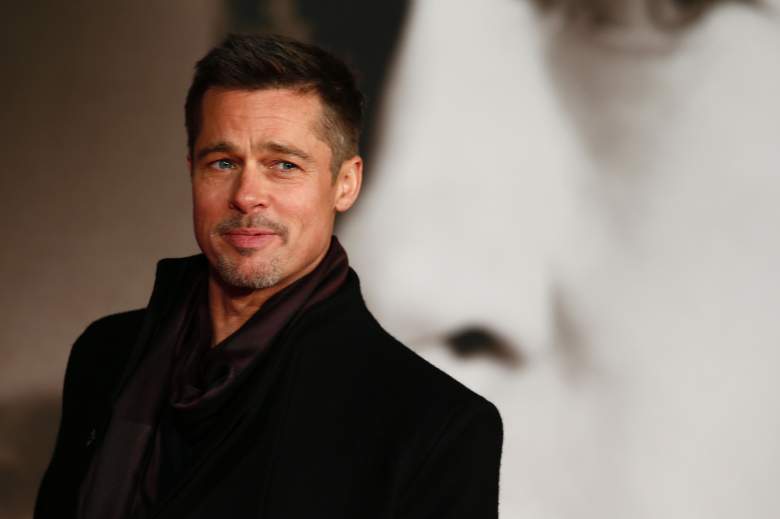 “I enjoy wine very, very much, but I just ran it to the ground. I had to step away for a minute. And truthfully I could drink a Russian under the table with his own vodka. I was a professional. I was good…[I] don’t want to live that way anymore.”

Pitt has been relatively honest about his drinking and drug use in the past. In a candid interview with Esquire back in 2013, Pitt admitted to doing drugs. And it’s no secret that Pitt has enjoyed alcohol. Back in 2010, Us Weekly published an article in which Pitt’s Inglorious Basterds co-star, Samm Levine, said that he “would die of alcohol poisoning” if he drank as much as Pitt.

However, Pitt has given it all up post-divorce. He has resorted to “cranberry juice and fizzy water,” which, he jokes, has given him the “cleanest urinary tract in all of L.A.”

2. He & Jolie Are Working Out Custody Details 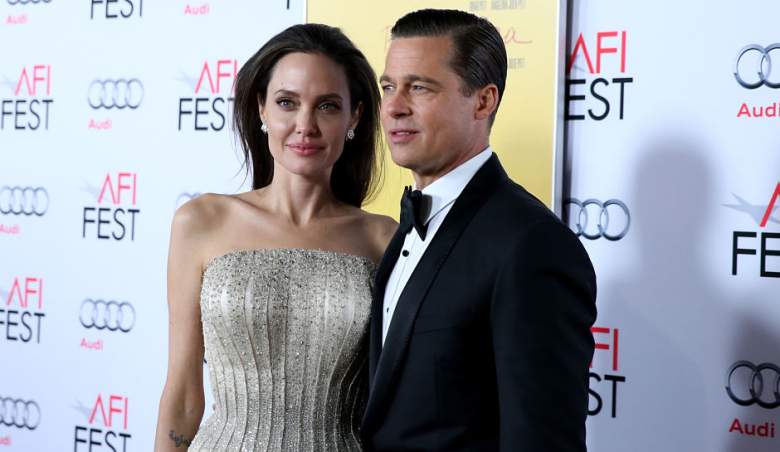 Brad Pitt and Angelina Jolie at the premiere of ‘By The Sea.’ (Getty)

There have been numerous rumors surrounding Pitt and Jolie’s “custody battle” and it sounds like some of it may be true. Pitt refers to Jolie as his “partner” and says that the two are “doing [their] best.” Maddox, 15, Pax, 13, Zahara, 12, Shiloh, 10, Knox, 8, and Vivienne, 8, have been a major focus for Pitt, Jolie, and the lurking media.

“It was all that for a while. I was really on my back and chained to a system when Child Services was called. And you know, after that, we’ve been able to work together to sort this out. We’re both doing our best. I heard one lawyer say, ‘No one wins in court—it’s just a matter of who gets hurt worse.’ And it seems to be true, you spend a year just focused on building a case to prove your point and why you’re right and why they’re wrong, and it’s just an investment in vitriolic hatred. I just refuse. And fortunately my partner in this agrees. It’s just very, very jarring for the kids, to suddenly have their family ripped apart.”

It does sound as though the dust has settled quite a bit since Jolie first filed paperwork to end the couple’s 2-year marriage. Pitt said that he and Jolie are “working on [the custody details] now.” Pitt is hopeful that he and his ex can come to an agreement without having to go to court to battle things out. He said that he’s doesn’t want to “waste years on hatred,” which suggests that he and Jolie will work together to do what is best for their children. 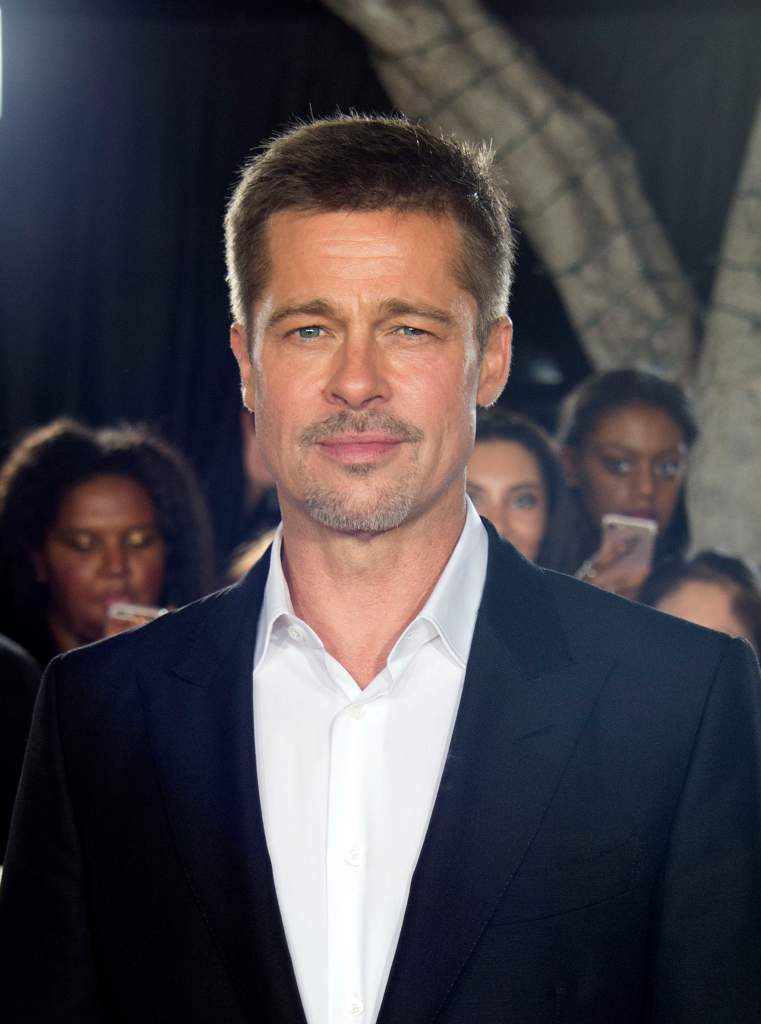 It’s not easy start over and the older you are, the tougher that becomes. Pitt is keeping busy with things that interest him, such as art. It is a good way for him to occupy his mind when he’s not at work and the house is quiet.

“I’m making everything. I’m working with clay, plaster, rebar, wood. Just trying to learn the materials. You know, I surprise myself. But it’s a very, very lonely occupation. There’s a lot of manual labor, which is good for me right now. A lot of lugging clay around, chopping and moving and cleaning up after yourself. But I surprise myself. Yesterday I wasn’t settled. I had a lotta chaotic thoughts—trying to make sense of where we are at this time—and the thing I was doing wasn’t controlled and balanced and perfect. It came out chaotic. I find vernacular in what you can make, rather than giving a speech. I find voice there, that I need.”

As far as acting goes, Pitt has a relatively light schedule. He finished filming War Machine earlier this year and has two other films lined up.

4. He Goes to Therapy 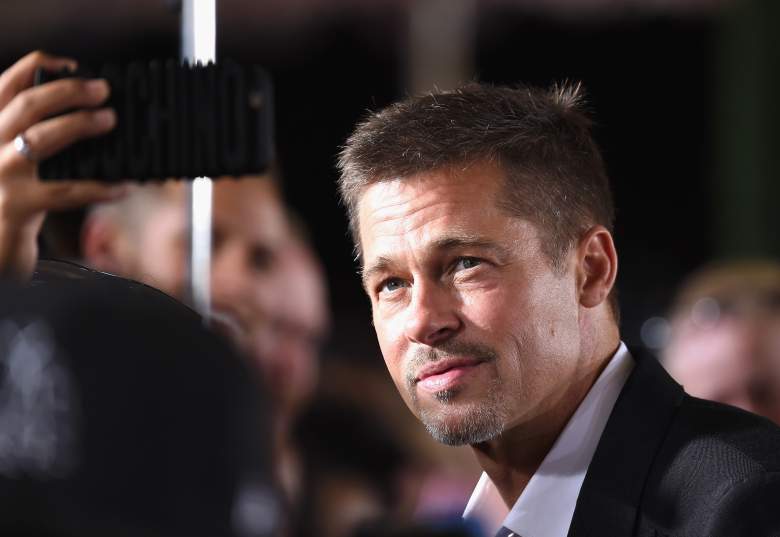 “You know, I just started therapy. I love it, I love it. I went through two therapists to get to the right one.”

With rumors that Pitt was nearing a breakdown, the fact that Pitt is in therapy isn’t too surprising. He had a lot of things happen in his life over a short amount of time, and that’s enough to send anyone into mid-life crisis mode. However, Pitt doesn’t feel that way.

“I interpret a midlife crisis as a fear of growing old and fear of dying, you know, going out and buying a Lamborghini. [pause] Actually—they’ve been looking pretty good to me lately!”

The Allied star admits that he has been “running from [his] feelings.” Taking a step back and trying to deal with feelings and emotions head on is something Pitt seems to want. He told GQ that this was the reason (or at least one of the reasons) that he gave up drinking. 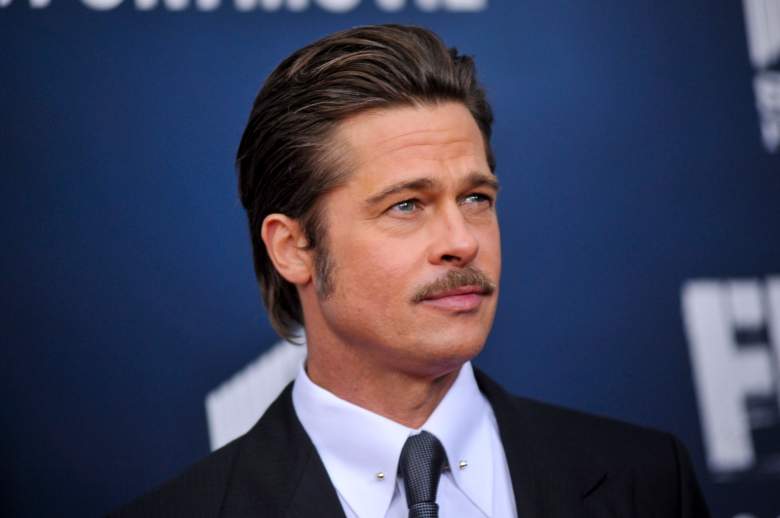 Brad Pitt at the premiere of ‘The Fury.’ (Getty)

When it comes to music, Pitt has been listening to Frank Ocean. The singer is known for his unique style, which has often been referred to as idiosyncratic. He sings a lot about love and longing, which are feelings that most people have experienced in their lives, Brad Pitt included.

“I’ve been listening to a lot of Frank Ocean. I find this young man so special. Talk about getting to the raw truth. He’s painfully honest. He’s very, very special. I can’t find a bad one. And of great irony to me: Marvin Gaye’s Here, My Dear [Gaye’s touchstone album about divorce]. And that kind of sent me down a road.” 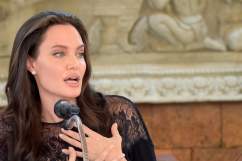 WATCH: Angelina Jolie on Divorce from Brad Pitt: ‘We Will Always Be a Family’