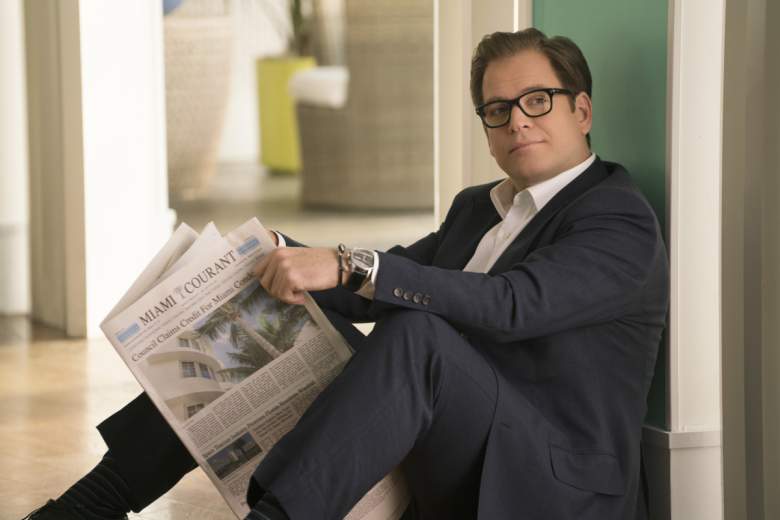 The first season of CBS‘ freshman hit Bull airs tonight. So you might be wondering if the show starring Michael Weatherly will be returning next fall. The answer is yes, Bull has already been renewed. In fact, we can tell you the exact time and date it will return: Tuesday, September 26 at 9:00 p.m..

In the season finale of Bull, Dr. Jason Bull (Weatherly) took his Trial Analysis Corp. team on the road to Miami to work with J.P. Nunnelly (Eliza Dushku) on a trafficking case. It’s not as fun as it sounds though, since they faced trouble when one of the jurors’ lives are in danger. Their client is in danger, too. 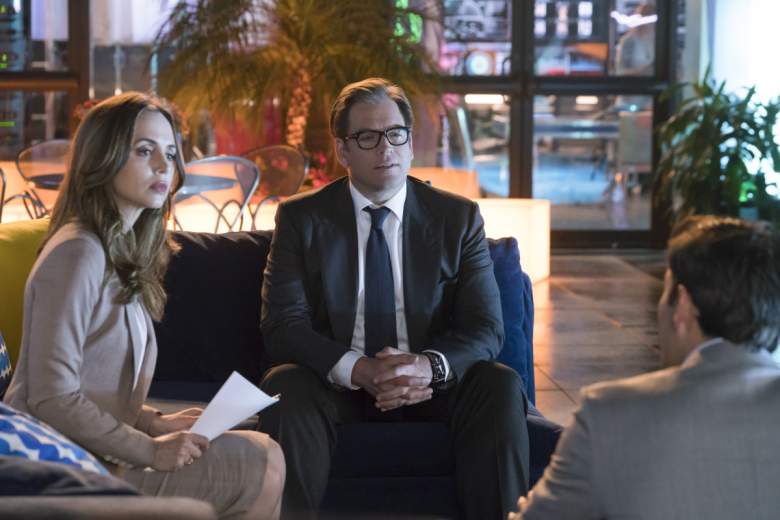 Renewing Bull for a second season was an easy decision for CBS. TVSeriesFinale notes that the show averaged an astonishing 11.515 million viewers and a 1.44 18-49 rating. Having NCIS, the most-watched drama on TV today, as a lead-in certainly paid off.

During the upfront presentations earlier this month, CBS boasted that Bull was really the most-watched new show of the 2016-2017 TV season, not NBC’s ratings hit This Is Us. (While This Is Us averaged 9.843 million viewers, the show’s average 18-49 rating was 2.68.)

“We congratulate them on their success, but we like winning,” CBS senior exec VP Kelly Kahl told advertisers, notes Indiewire.

Bull has been such a success for CBS that they are are keeping it right where it is next year. It will air on Tuesdays at 9 p.m., sandwiched between Weatherly’s previous show and NCIS: New Orleans.

Bull was created by McGraw with House‘s Paul Attanasio. It’s produced by CBS TV Studios and Steven Spielberg is an executive producer. The Hollywood Reporter confirmed that the Glenn Gordon Caron (Medium) will take over as showrunner, since Mark Goffman is leaving. Caron signed a two-year overall deal with CBS Television Studios. 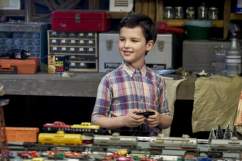 Read More
CBS, TV
Michael Weatherly will be back as Dr. Jason Bull next season, so don't worry after tonight's Bull season finale. Find out exactly when season two starts.