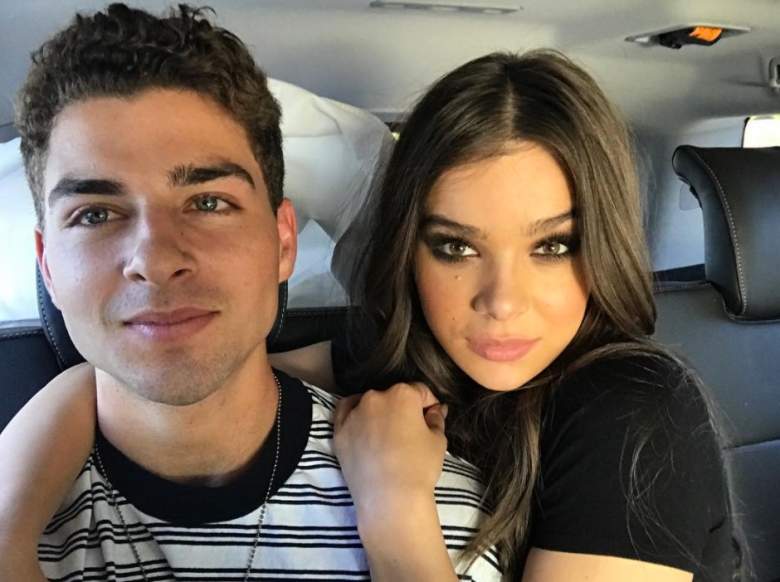 After the Met Gala last week, rumors began swirling that Oscar-nominated actress Hailee Steinfeld is dating Justin Bieber. Within a matter of hours, however, Steinfeld put the rumors to rest and confirmed that she’s not dating Bieber– in fact, she’s been dating someone else for a while now.

Read on to learn about Cameron Smoller, Hailee Steinfeld’s boyfriend.

1. The Couple Has Been Posting Pics of One Another on Social Media Since Early 2016 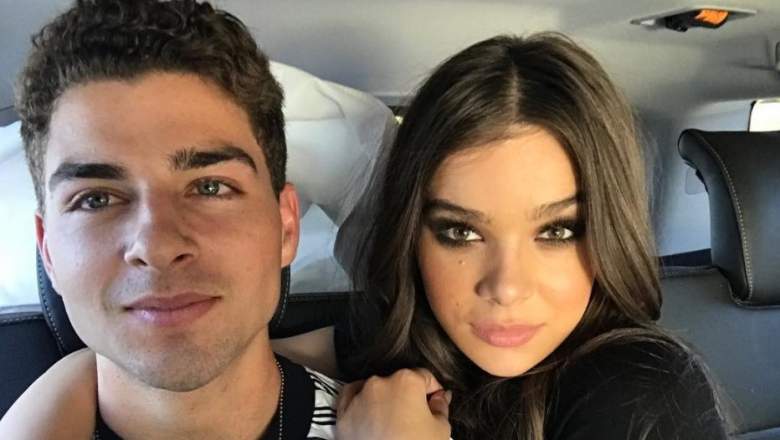 It’s unclear exactly how long Hailee and Cameron have been together. Cameron first posted an Instagram picture with Steinfeld in February 2016, suggesting they’ve been an item for over a year.

Steinfeld first became known for her role as Mattie Ross in True Grit in 2010, which earned her an Oscar, SAG, and BAFTA nomination. She then went on to appear as Petra Arkanian in Ender’s Game, Juliet in Romeo & Juliet, and Nadine Franklin in The Edge of Seventeen, which earned her a Golden Globe Award nomination.

Hailee and Cameron are very lovey-dovey on social media, often posting pics with adorable captions like, “Mine.❤”, “Perfect day… with the perfect girl” and a particularly cute birthday post by Cameron that read, “Happy 20th birthday to the most BEAUTIFUL, LOVING, SPECIAL, TALENTED girl in the world. Thank you for always being YOU and being my best friend. The sky’s the limit for you Hailee.. you deserve the world. ❤️️HAPPY BDAY SMUDGE❤️”.

2. Cameron’s Older Brother Is One of Gigi Hadid’s Close Friends 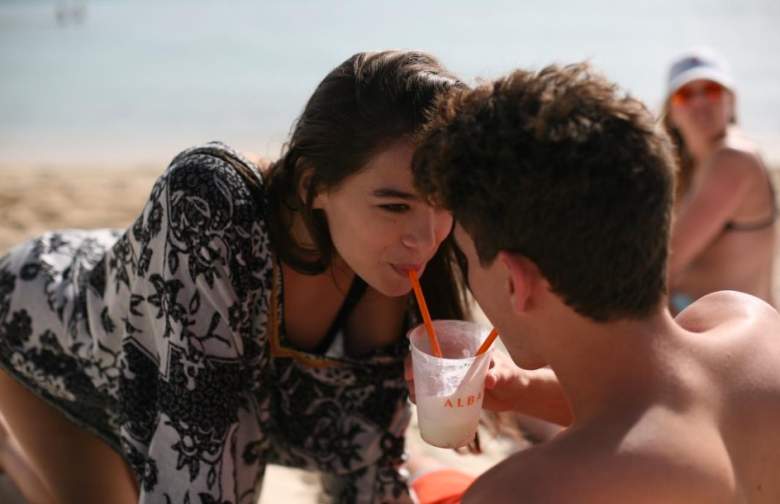 Cameron is by no means a newby to the Hollywood scene. His older brother, Cully, is one of Gigi Hadid’s closest friends, and even used to be her personal assistant. Cully has been pictured with Hadid and Kendall Jenner before, escorting the ladies to dinner. He’s even been pictured with Selena Gomez and Taylor Swift at the Bad Blood singer’s house.

According to his LinkedIn, Cully now works at Snapchat.

It’s likely that Hailee and Cameron met through Cully, as Hailee is good friends with Hadid. Cameron has two other siblings, as well: Ellery and Quinten.

3. Hailee and Cameron Made Their First Public Appearance Together in January

In January, Hailee and Cameron made their first public appearance together at the W Magazine Celebration of the Best Performances Portfolio, where Hailee was being recognized for her role in The Edge of Tomorrow.

Though this marks their first official public appearance, Hailee and Cameron have been caught hanging out around Los Angeles plenty of times. Last February, the couple was seen shopping around The Grove in LA, and in October, they dressed up in matching skull makeup for the 2016 Just Jared Halloween Party in Silver Lake.

4. Steinfeld Recently Put Rumors to Rest That She Is Dating Justin Bieber

Perfect day… with the perfect girl

After the 2017 Met Gala, rumors began swirling that Steinfeld was dating Justin Bieber. Hailee, herself, made a public announcement denying the rumors on Sirius XM radio during Morning Mash Up with Elvis Duran. “I know, it’s crazy,” she said. “I don’t know why people make such a big deal. We’re friends, we’ve been friends for years.”

This isn’t the first time rumors have suggested Steinfeld and Bieber are dating. In 2011, fans suspected the two may be an item, but Bieber shot down those rumors on The Tonight Show saying she was “too young.” He did acknowledge her skills, though, commenting that she was “really nice and really talented”.

In high school, he played soccer for Malibu High School. In a 2015 interview with Malibu Surfside News, Smoller spoke about the sport and what he enjoys about it. Asked what most challenging part of soccer is, he said, “When the wind’s picked up and it’s all mental and you need to rely on your teammates to push through. It’s not a one-man sport.” At that point in time, Cameron hoped to attend University of Oregon, and major in business management.

According to Cameron’s 2015 recruiting profile, he hoped to play D1 soccer in college. “I want to have a full ride scholarship to what ever school i want, and start as a freshman. I want to win the NCAA tournament. I want to major in business. I want to play pro once graduating from college,” he said at the time. 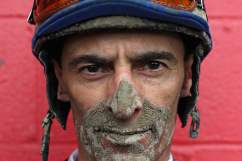