Tonight, Camila Cabello performed for the first time as a solo artist at the 2017 Billboard Music Awards. She sang her new solo single, “Crying In The Club”, which was released just Friday to build hype for her upcoming album.

Previously, the 20-year-old has collaborated with artists like Shawn Mendez, J Balvin, and Machine Gun Kelly. She hasn’t taken the stage alone since her split from Fifth Harmony, and tonight was the night for the young singer to show the world what life as a solo artist will look like. 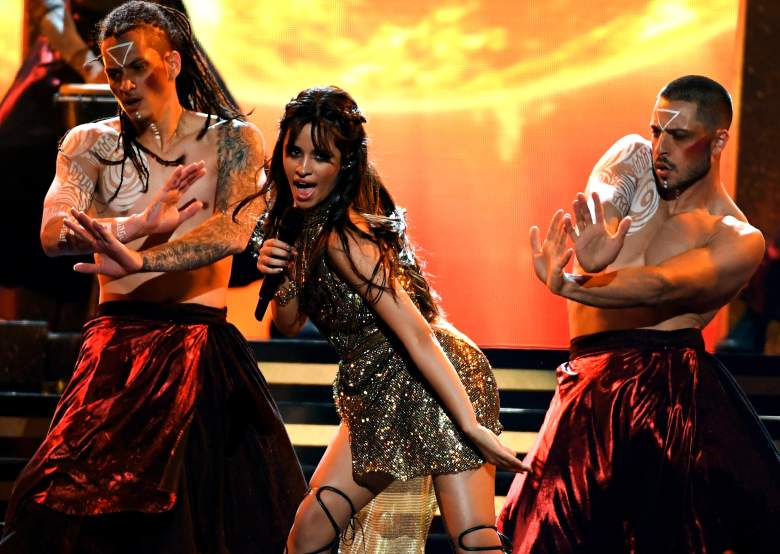 Cabello’s upcoming solo album, The Hurting. The Healing. The Loving. is expected to be released this year, but does not have a drop date yet.

Camila began tonight’s performance with a ballad. She rose from the smoke-filled stage, donning a dark cape which was later pulled off to reveal a gold sparkling number and knee-high sandals. The song “Crying in the Club” samples Christina Aguilera’s hit single “Genie in a Bottle”, and according to Rolling Stone, Cabello enlisted help from some of the biggest writers in the industry for the song, including Sia and Benny Blanco.

The 20-year-old was born in Havana, Cuba, and raised in Miami. She auditioned for the X Factor in 2012, eventually forming the girl group Fifth Harmony, which signed with Syco Music, owned by Simon Cowell. The group’s EP, Better Together, was released in 2013. In November 2015, Cabello released the song “I Know What You Did Last Summer” with Sean Mendez, and the song charged at number 20 in the US, later certified platinum by the Recording Industry Association of America. She parted ways with the group to pursue a solo career in December 2016. 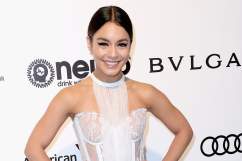