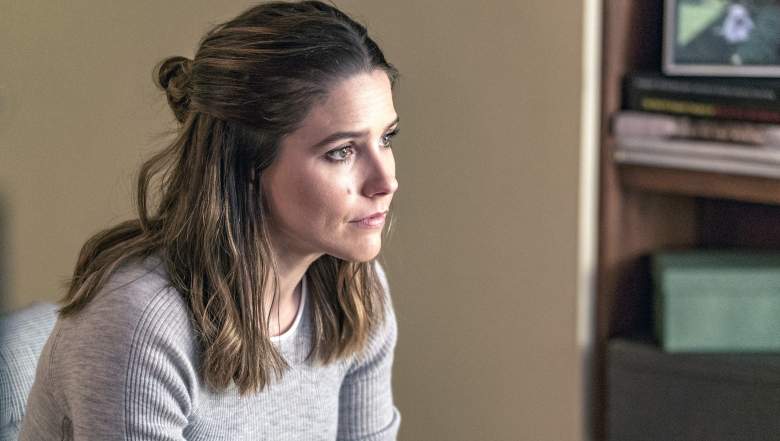 Tonight is the season 4 finale of Chicago P.D., and many questions remain in the life of Erin Lindsay. Read on for details about the show’s renewal and spoilers for tonight’s episode.

You're not going to want to miss a minute of this one, #ChiHards?.

Let us know if you'll be with us for the #ChicagoPD Season 4 finale! pic.twitter.com/tFbUmq3WYK

In tonight’s finale, Erin’s mother, Bunny, finds herself at the center of her boyfriend’s murder investigation. In the promo, Bunny calls Erin, frantically begging for her help. She claims she came home to find blood everywhere and her beau shot. Erin isn’t in a position to talk– she’s about to go into a meeting with the review board. The next thing we know, Hank Voigt is busting through Bunny’s door to deal with the (potentially) dead man.

A new character named Hailey Upton (played by Tracy Spiridakos) was recently added to the Intelligence Unit. According to FanSided, its been rumored (among fans) that Upton is replacing Lindsay, with Bush leaving the series.

The official synopsis for tonight reads: “In the Season 4 finale, Lindsay’s mother is a suspect in the murder of her boyfriend; and the case opens up when a group of high-school students OD, and the drugs in question relate back to the situation with Bunny. Lindsay also finds herself up against the review board dealing with consequences of her actions.”

Chicago P.D. fans will be happy to know that the show has been renewed for another season, along with Chicago Med and Chicago Fire. The fate of Chicago Justice is still unclear.

Big changes will accompany the new season of Chicago P.D.. Executive producer and director Mark Tinker will be leaving the series, and not long ago, the show lost its co-creator/EP/showrunner, Matt Olmstead. Succeeding Olmstead is Rick Eid, who was showrunner of this season’s Law & Order: SVU. 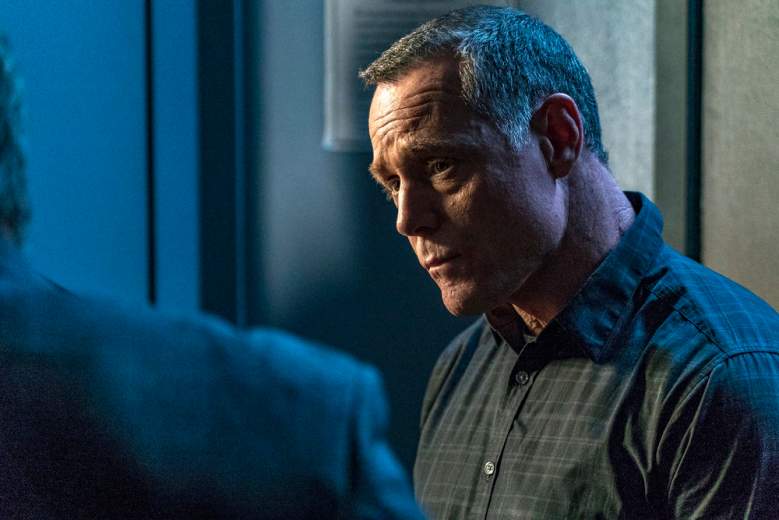 The season finale of Chicago P.D. airs Wednesday at 10 p.m. ET/PT on NBC. 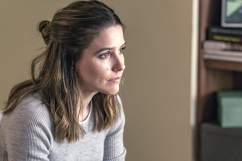 Read More
Chicago PD, NBC, TV
Tonight is the season 4 finale of Chicago P.D.. What will happen on tonight's show? Get the top spoilers here.