Twitter filled with raging concern for Grunge icon, Eddie Vedder, in the wake of the tragic death of Soundgarden’s Chris Cornell.

Those who grew up in the 1990s or who were just fans of grunge, lamented that Cornell now joins a list of music icons – especially vocalists – from that era who have died too young. The grunge artists died of suicide and from drug overdoses, a tragic end to lives that forged a movement known for its existential angst.

Cobain, Staley, Weiland, Cornell… If my name's Eddie Vedder I'm freakin' out about now. Take care of yourself, dude.

That moment when Eddie Vedder is the only vocalist still alive from the one of big four grunge bands of the 90s.

I can't take this can someone please check on eddie vedder

Must.
Protect.
Eddie Vedder.
At.
All.
Costs.

However, rest easy: Pearl Jam legend Eddie Vedder is fine. In fact, Vedder recently made a big splash when he joined no other than U2 and Mumford and Sons on stage in Seattle.

Vedder then joined Bono on stage and sang “Mothers of the Disappeared,” with U2. You can watch the video here:

Vedder is the last man standing, fans wrote on Twitter as they memorialized the other grunge artists who have died.

Here’s the list of Grunge icons who have died young, along with their cause of death:

Chris Cornell of Soundgarden performs on stage during the 2014 Lollapalooza Brazil at Autodromo de Interlagos on April 6, 2014 in Sao Paulo, Brazil. (Getty)

Cornell, 52, was found dead of a possible suicide inside his hotel room just hours after he took the stage for a concert in Detroit on May 17.

He was the lead singer of rock bands Soundgarden, and later Audioslave. According to Click on Detroit, Cornell “performed to a sold out crowd Wednesday night at the Fox Theatre in Detroit” but was found “dead in the bathroom with something around his neck.” 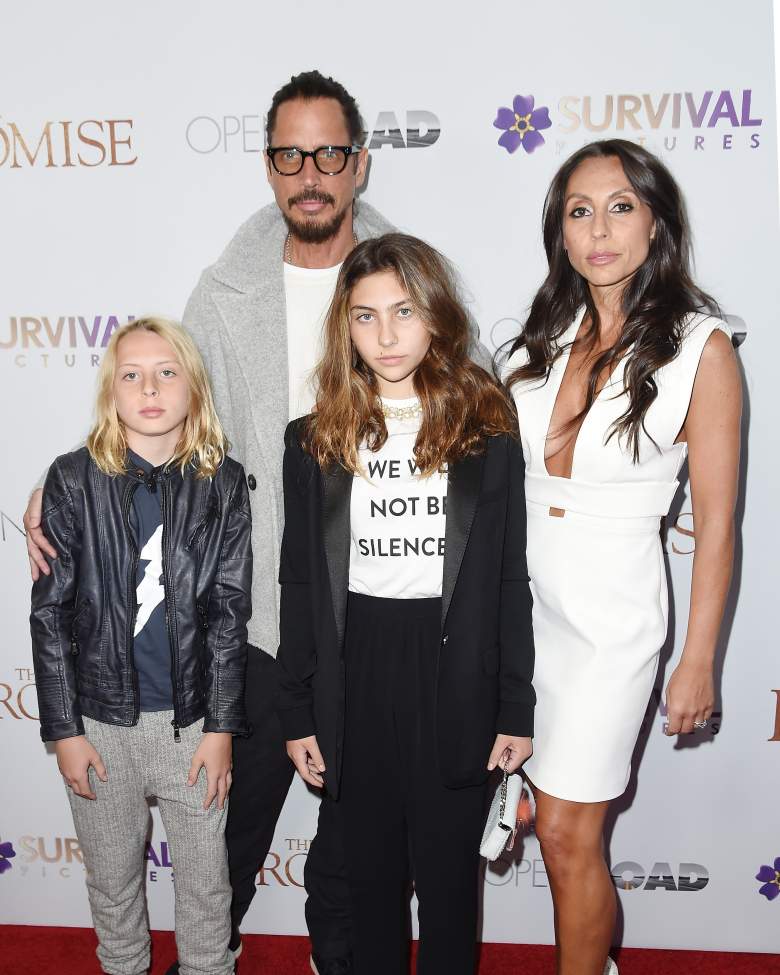 Cornell was one of Seattle’s best known grunge artists. He is best known as the frontman of Soundgarden, which was one of the first and most important grunge bands from Seattle, the epicenter of that musical movement. Soundgarden was the first grunge band to sign with a major record label (A&M Records in 1988). Later, Cornell, Vedder and others formed Temple of the Dog, and, in 2001, Cornell and others created the new group Audioslave.

Cornell left behind a wife, Vicky, and three children.

Another death was Andrew Wood, the late singer of Mother Love Bone, and Cornell’s roommate. “After Wood died of a heroin overdose in March 1990, the Soundgarden frontman began writing songs in honor of his friend,” reports Consequenceofsound. 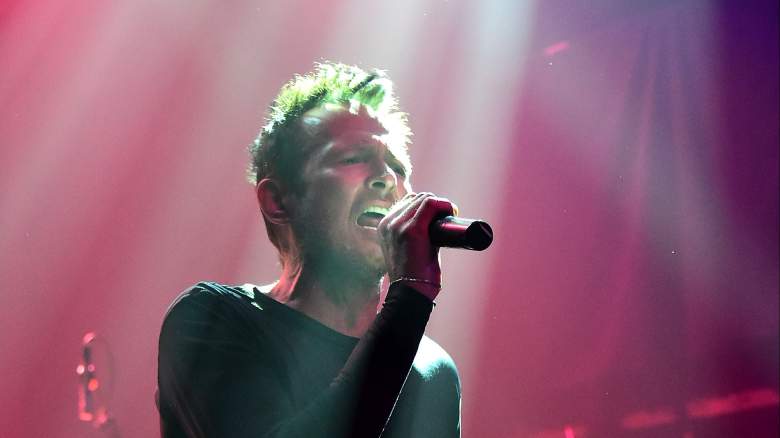 Scott Weiland died at the age of 48. (Getty)

Weiland died at the age of 48 in 2015. According to Rolling Stone, Weiland died of an “accidental overdorse of cocaine, ethanol and methylenedioxyamphetamine (MDA).”

Weiland was best known as the lead singer of the Stone Temple Pilots, which he fronted from 1986 to 2002 and again from 2008 to 2013. In addition to his most recent band, the Wildabouts, Weiland was part of the group Velvet Revolver from 2003 to 2008.

According to Rolling Stone, “The singer was found dead on December 3rd (2015) after passing away in his sleep on a tour stop in Bloomington, Minnesota. He had been on the road with his new backing band the Wildabouts and was scheduled to play the Medina Entertainment Center in Medina, Minnesota that day but the show was canceled that day.”

Jeremy Brown, the guitarist for Scott Weiland and the Wildabouts, died that same year at age 34. According to KSHE95.com, Brown died from ingesting multiple drugs.

Weiland was survived by his wife, Jamie Wachtel, and he left behind two children. 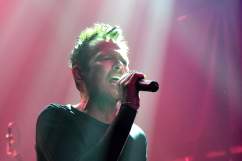 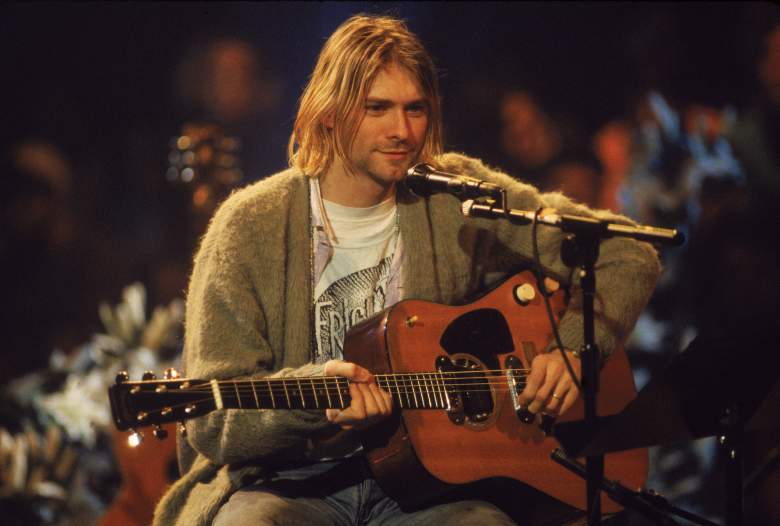 Kurt Cobain and Nirvana performed on MTV’s “Unplugged” about six months before he committed suicide at the age of 27. (Getty)

Perhaps no one symbolizes grunge as much as Kurt Cobain, and he was also the first icon to die young, and the subject of conspiracy theories and rumors.

Cobain, the leader singer of the iconic grunge band, Nirvana, was found dead on April 8, 1994 in his Seattle home by an electrician who had come to install a home security system. He was only 27.

The official story is that he committed suicide two days before by shooting himself in the head with a shotgun after ingesting heroin. People Magazine reports that he also struggled for years with clinical depression.

Cobain left behind a daughter, Frances Bean Cobain, and controversial wife, Courtney Love. Over the years, repeated conspiracy theories have sprouted up around Cobain’s death, with some alleging murder. You can read those theories here:

Layne Staley looked like the Bad Boy of Karate and @MykSaiten pic.twitter.com/g5NrbqKMlh

In 2002, Layne Staley, the frontman for the group, Alice in Chains, died at age 32, after struggling with drug addiction for years.

“While plenty of his rock brethren were content in glorifying substance abuse and typical rock ‘n’ roll excess, Staley’s words came from a dark and chilling place, one of pain and agony rather than debauchery and reckless abandon,” Loudwire reported.

Alice in Chains bassist Mike Starr also died young of a prescription drug overdose in 2011. He was 44-years-old.

Shannon Hoon, of the band Blind Melon, died from a heart attack brought on by cocaine use in 1995. He was found dead in New Orleans in the band’s tour bus, Billboard reports.