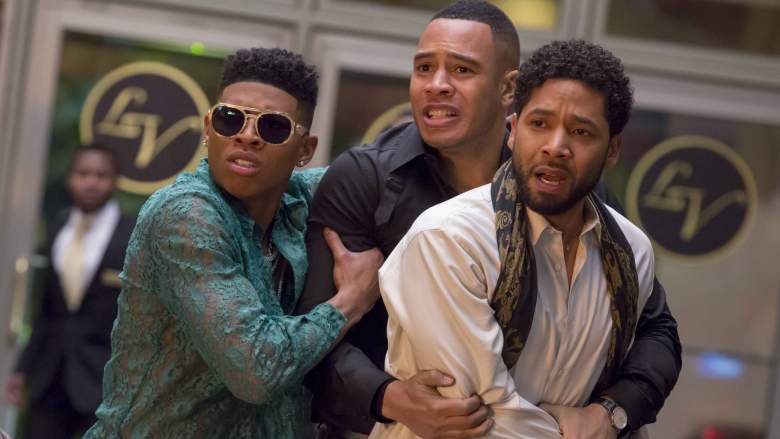 Tonight is the season 3 finale of Empire, and fans are wondering when Cookie, Lucious, and the rest of the Lyon family drama will return.

In January, Fox announced that the show would be coming back for a fourth season that would consist of 18 episodes. The news was released at the Television Critics Association press tour by Fox TV Group Chairman and CEO Gary Newman. Season 4 will be part of the 2017-2018 television season, but a specific release date has not been set– fans can likely loo forward to another season towards the end of September.

Given the fact that Empire is one of the most successful shows to hit Fox, it’s not too surprising that the show has been renewed. It’s ratings did dip mildly this season, but for the 2016-2017 season, it averaged 16 million total viewers, making it the show with the best demo numbers on network television, according to TV Series Finale.

The hit series has raked in numerous nominations over its run, including a Primetime Emmy Award for Outstanding Lead Actress Taraji P. Henson (both 2015 and 2016) and a Golden Globe for Best Television Series.

On tonight’s season finale, fans will find out the fate of Cookie and Lucious’s relationship, and the latter will have to deal with the fallout of Tariq’s death. Whether or not Bella will be found is still unknown. Showrunner Ilene Chaiken recently told the Hollywood Reporter, “I wouldn’t say we’d get some closure to it. I would say that we get further developments in that story that take us to a season-ender cliffhanger.”

Read More
Empire, FOX, TV
Has Empire been renewed or cancelled? When will the show return? Get the details here.