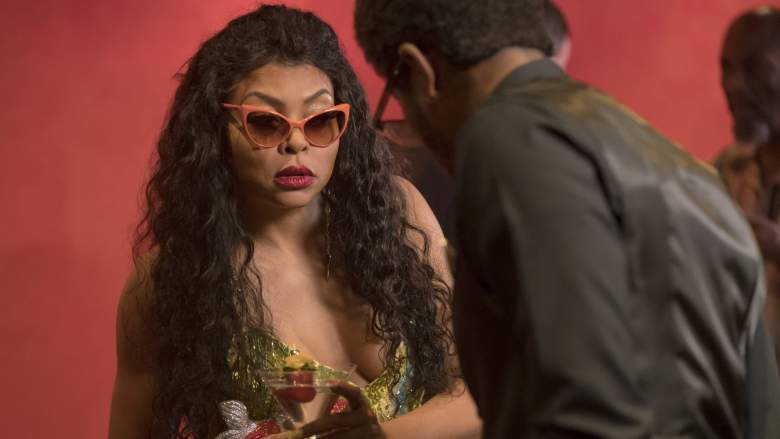 Tonight is the beginning of the two-part season finale of Empire on Fox.

Tonight, a scheming Cookie fights to take down Giuliana, who’s banned her from visiting the casino. She’ll entrust her loyal sisters, Candace and Carol, to help her with the task. In a promo for the episode, Candace can be heard saying, “So we’re going to sneak inside a casino and crack a safe?” Cookie then replies, “Who’s gonna crack the safe, stupid?”

After breaking into Giuliana’s office, the girls do manage to crack the safe, and end up showing its contents to Las Vegas Gaming Commission head Charlotte Frost, played by Eva Longoria. 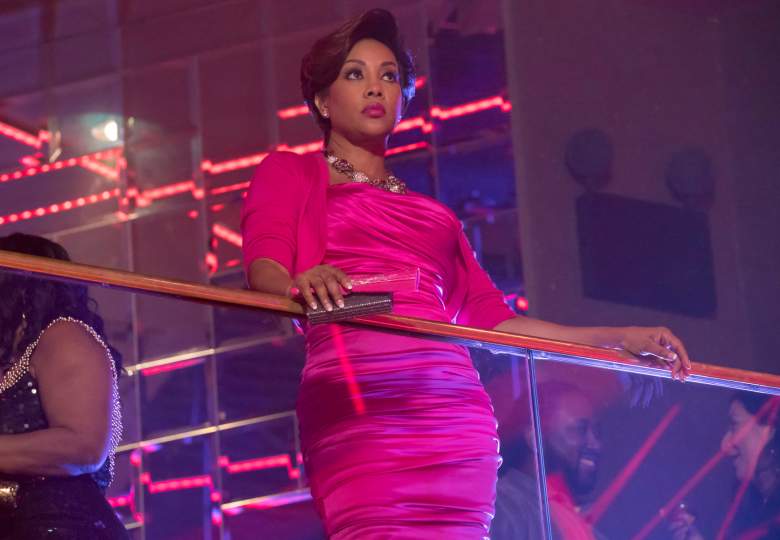 The Lyons will also band together to take on their rivals– the Dubois family. Jussie Smollett tells Fox Radio, “I think we needed a family to have to battle so that we could have to pull together so that’s kind of what we see.” Hakim slowly starts to lose his mind in the search for Bella, and Lucious is forced to call on a distant family member to who could be the family’s saving grace.

Perhaps the biggest spoilers of the night is that someone is going to die in the two-part finale. Grace Gealey dished to Fox, “There’s going to be a murder. Who that will be… I cannot say.” 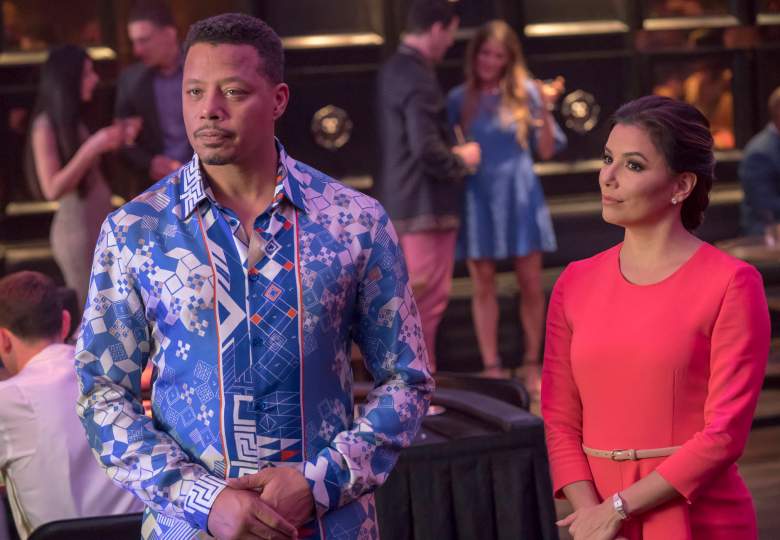 Jamal will also be asked to pause his album production so that it won’t compete with Lucious’ ‘Inferno’. Lucious, meanwhile, becomes disturbed by Leah’s increasingly erratic behavior.

On last week’s episode of Empire, tensions increased between the Lyons and the Dubois family. At one point, things got so heated that Cookie had to be physically restrained to keep from lunging at Cookie. After things descend into chaos, Anika reminds everyone why their they’re there: to find Bella… which becomes even more difficult once Child Services announces its lost Bella. The last scene shocked fans everywhere when Mama DuBois stitches up Angelo’s face and calls a maid who enters with Bella Lyon. She Angelo, “They ruined one of mine, so I took one of theirs.”

Luckily, this isn’t the end of the show. Empire has been renewed for another season, along with Fox’s Exorcist, Gotham, Lethal Weapon, Lucifer, and The X-Files. 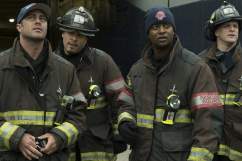 ‘Chicago Fire’ Renewed or Cancelled: Will the Show Return for Season 6?