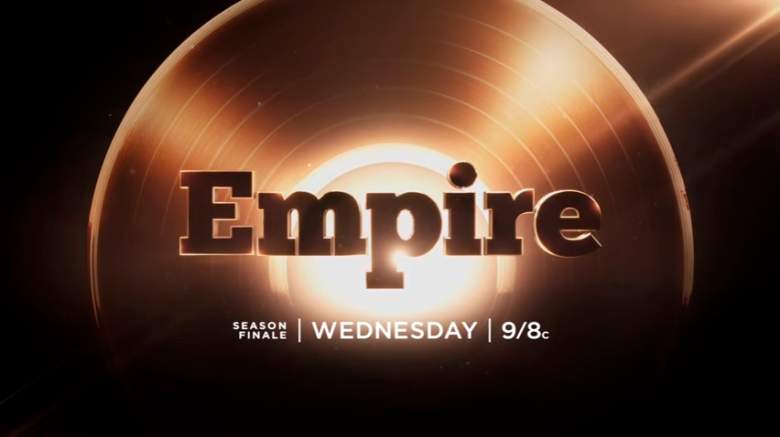 The season 3 finale of Empire airs tonight and there is a special guest coming on board. For the finale episode, along with the new season 4, actress Demi Moore is joining the cast. For all the details on what time to watch the show, the live stream, spoilers, what channel to watch and more, read on below.

LIVE STREAM: Click here to check out how to watch the show via live stream.

OFFICIAL FINALE SYNOPSIS: While Lucious prepares to launch Empire Las Vegas, Cookie pulls together a team of allies to wreak havoc on the opening.

ORIGINAL SERIES SYNOPSIS: Hip-hop artist and CEO of Empire Entertainment, Lucious Lyon, has always ruled unchallenged, but a medical diagnosis predicts he will be incapacitated in three years, which prompts the sharks to circle. Without further damaging his family, he must decide which of his three songs will take over. His favorite, young Hakeem, is a gifted musician but values fame over hard work. Middle son, Jamal, is talented and shy but gay — embarrassing to Lyon. The oldest, Andre, is business-minded but lacks charisma. The reappearance of Cookie, his ex-wife, complicates things; she says he owes her for taking the fall for the drug-running that financed his early career.

ADDITIONAL DETAILS: According to The Philadelphia Tribune, “the final five minutes will leave viewers speechless.” As for Demi Moore’s character, FOX reports that she will be playing a “take-charge nurse with a mysterious past.” 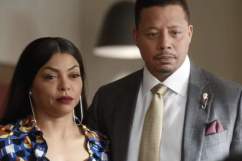 Read More
Empire, TV
Tonight is the season 3 finale of Empire. Get the rundown on the finale show's time schedule, what channel it airs on and more.