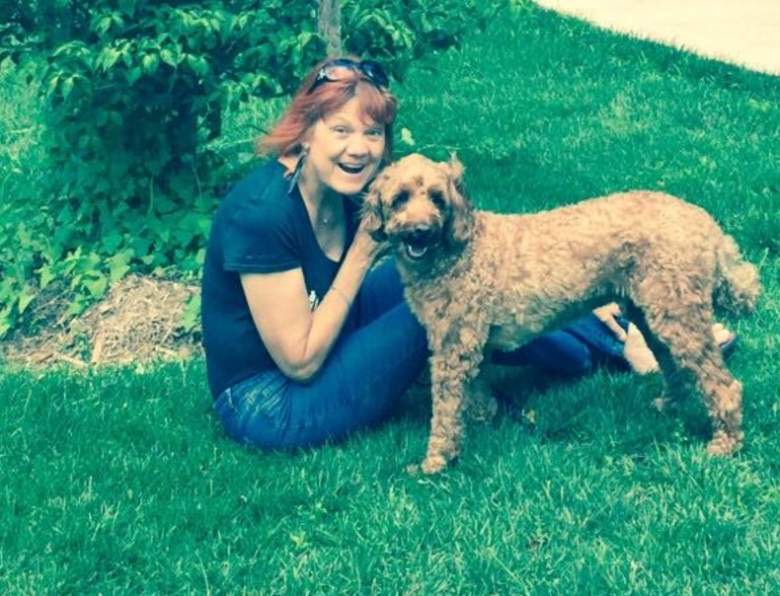 Netflix’s new series, The Keepers, revolves around the murder of Sister Catherine Cesnik, whose body was found in a garage dump in January 1970, just two months after being reported missing by her roommate. To this day, Sister Cesnik’s murder remains a mystery.

The 26-year-old nun was an English teacher at Archbishop Keough High School, and was beloved by her students. Gemma Hoskins and Abbie Schaub were both in class with Cesnik when she went missing November 1969, and both have dedicated their retirement to finding the identity of Cesnik’s killer.

Gemma Hoskins is a key figure in the Netflix docuseries, and helps narrates the events that took place at Keough High School in the 60s and 70s.

Read on to learn more about Gemma Hoskins.

1. Hoskins Says Sister Cesnik Is the Reason Why She Decided to Become a Teacher

The Keepers | Official Trailer [HD] | NetflixWho killed Sister Cathy? The Keepers is now streaming on Netflix. Watch The Keepers on Netflix: netflix.com/title/80122179 SUBSCRIBE: bit.ly/29qBUt7 About Netflix: Netflix is the world's leading internet entertainment service with 130 million memberships in over 190 countries enjoying TV series, documentaries and feature films across a wide variety of genres and languages. Members can watch…2017-04-19T15:00:57.000Z

Hoskins is a retired teacher, and taught at several Harford and Baltimore County schools over the course of her 36-year career. In 1992, according to Bustle, she was named the 1992 Maryland Teacher of the Year for her work with fifth graders at Jarrettsville Elementary School.

Hoskins tells the Baltimore Sun that Sister Cesnik is the reason why she decided to become a teacher. “…when I became a teacher, I used everything that I saw her do, and it worked,” she tells the Huffington Post.

Father Maskell’s body was exhumed earlier this year, and just last week, it was revealed that his DNA does not match the DNA from Cesnik’s crime scene.

Speaking to Global Sisters Report last week about the exhuming, Hoskins said, “Never saw that coming. I learned about it from Facebook. Baltimore Country Police Department has been receptive to any info we have. The exhumation happened in February, all in one day. They needed a DNA sample and even though he has a living sibling alive, they needed a full DNA profile.”

2. Hoskins Has Dedicated Her Retirement to Investigating Cathy Cesnik and Joyce Malecki’s Murders 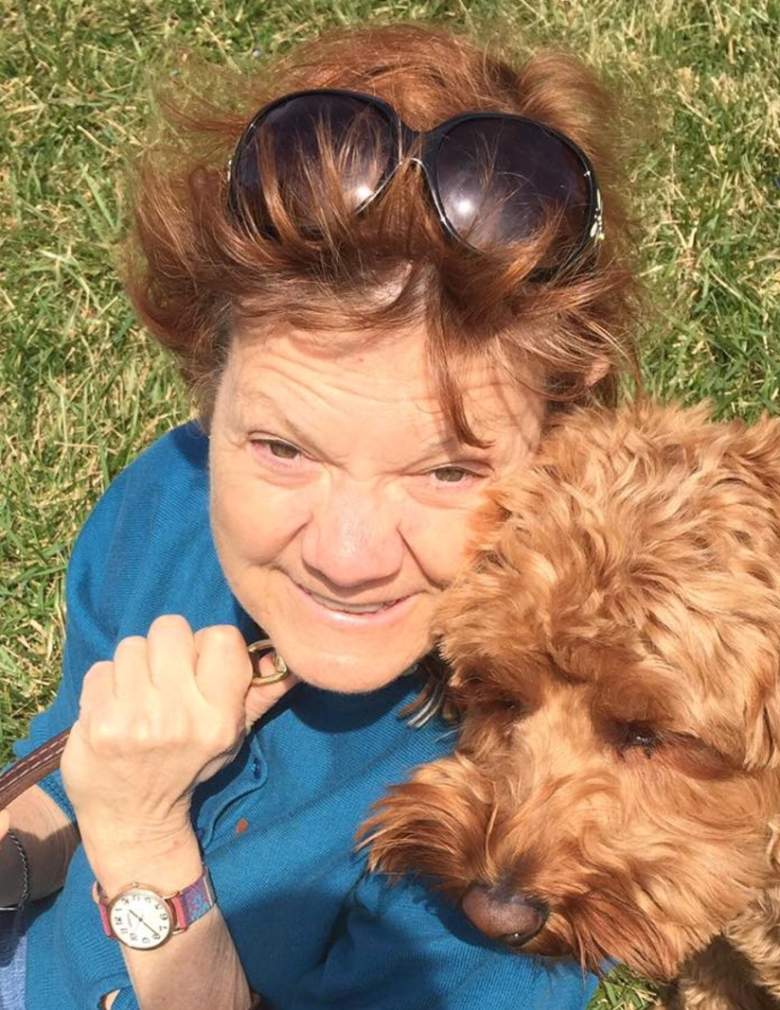 In 2013, Hoskins commented on the Facebook page for Keough High School alumnae and asked her former classmates if sexual abuse took place at Keough in the 1960s and 1970s. Gemma tells the Huffington Post that “all hell broke loose” after she made the post– the administrators even kicked her out of the social media group for her “inappropriate comment.”

Fortunately, the post brought her into contact with Abbie Schaub, who also believed that sexual abuse at the high school may have had something to do with Ceskin’s death. Together, Schaub and Hoskins created their own private Facebook group to discuss the situation at Keough in the 60s and 70s.

The pair started focusing solely on Cesnik, but in the process, they also started to investigate the murder of 20-year-old Joyce Malecki, who was abducted just four days after Cesnik. Malecki is also featured in The Keepers. The young woman disappeared from Landsdowne while Christmas shopping, and was discovered on November 13 in a nearby park. According to the Baltimore Sun, her hands had been tied behind her back and she’d been chocked and stabbed in the throat.

3. She Was a Senior at Keough Archbishop High School When Cesnik Disappeared 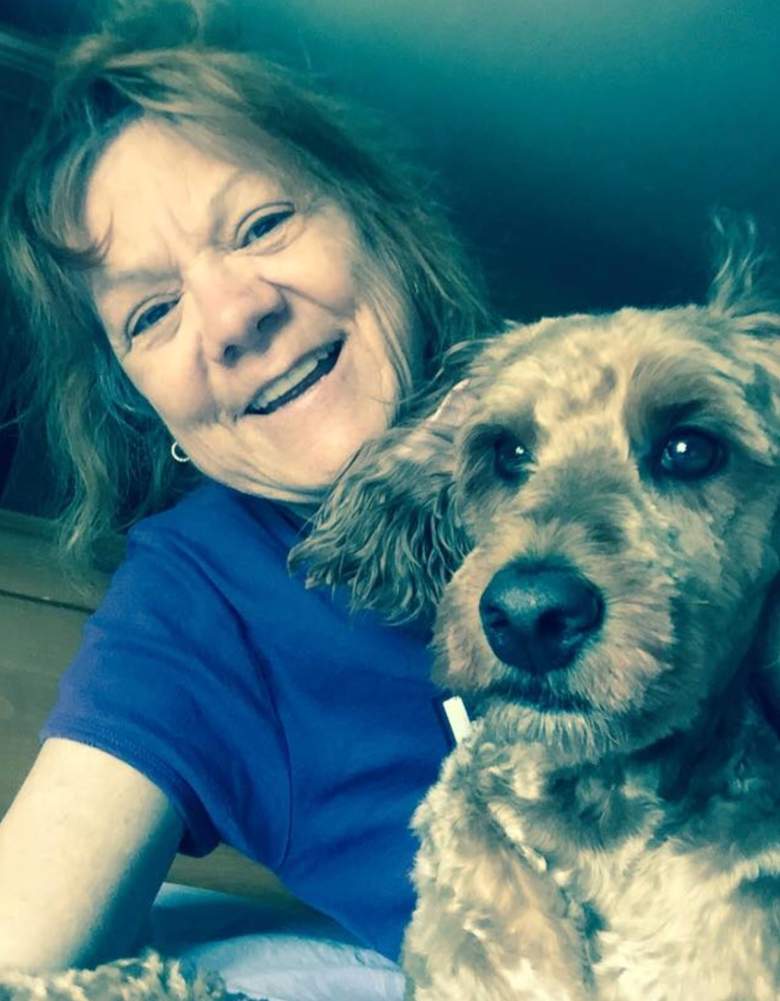 Hoskins was a senior at Keough Archbishop High School at the time of Cesnik’s disappearance. According to the Huffington Post, Schaub was in Hoskins’ class and tutored her in math.

As teenagers, the two weren’t close friends, but that has changed over the past couple years. As mentioned in the show, Schaub is more of the investigator of the pair– sifting through old documents and criminal records, while Hoskins prefers to engage with people in person. Hoskins tells the Huff Post, “Abbie and I are perfect examples of left brain and right brain. It’s almost like two halves that fit really well together. I’m thrilled that we’ve reconnected.”

4. She Was Not a Target of Maskell’s Alleged Abuse 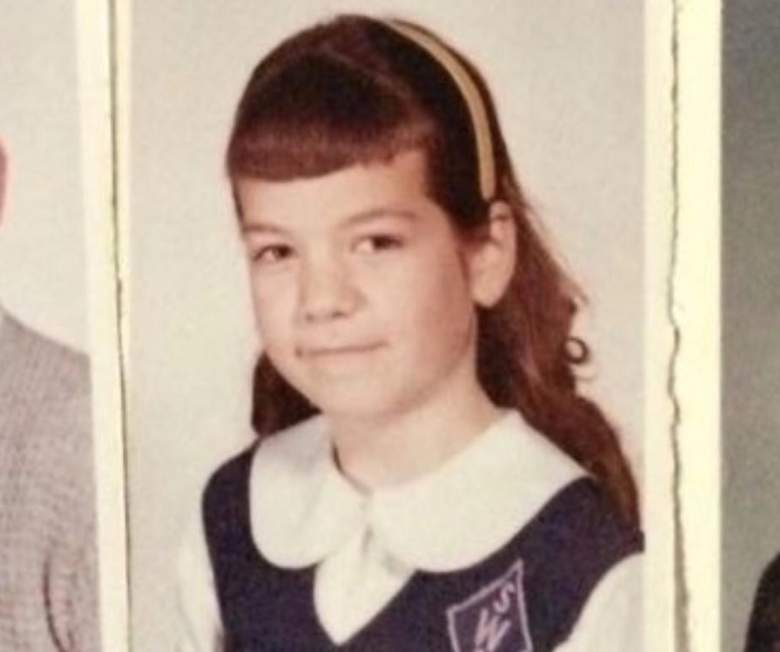 While Hoskins has done plenty of research and conducted interviews with women who say they were sexually abused by Maskell, she, herself, was not a victim.

According to the Baltimore Sun, the Baltimore Archdiocese has paid out $10.6 million in settlements to former Keough students who say they were abused.

In 2013, Hoskins and Schaub paired together to create the Facebook page, “Justice For Catherine Cesnik and Joyce Malecki.” If you visit the page now, it brings you to a post redirecting visitors to “The Keepers Official Group”, which you can access here.

In 1994, Jean Wehner told police that she had been sexually abused by Father Joseph Maskell when she was just 14. Wehner revisits these terrible memories in The Keepers, and explains that Maskell would rape her, call her a whore, and even invite other men to join in on the abuse. Wehner also says that In November of 1969, Father Maskell drove her to a garage dump not far away, and showed her Sister Cesnik’s body. She tells the Huffington Post, “I knew it was her.” Still, she was too frightened to report the incident. “He terrified me to the point that I would never open my mouth.”

5. Her Late Husband Died When She Was in Her 30s From Cancer

Netflix's new true-crime series, "The Keepers," is no "Making a Murderer." It's better https://t.co/UqXqQbm2CV pic.twitter.com/wRORadPMeX

According to The Huffington Post, Hoskins’ husband died of cancer when they were both 35. The couple did not have any children.

Hoskins tells the outlet, “He always said, ‘When we get older and don’t have to worry about money, we need to take care of other people.’ It’s important to me to honor that.” Her commitment to honoring her husband’s wishes is what led Hoskins to pursue the investigation into Sister Cesnik’s killer. 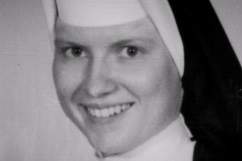 Read More
Netflix
Gemma Hoskins has been investigating the murder of her former teacher, Sister Cathy Cesnik, for years. Hoskins is featured in Netflix's new series, 'The Keepers'.