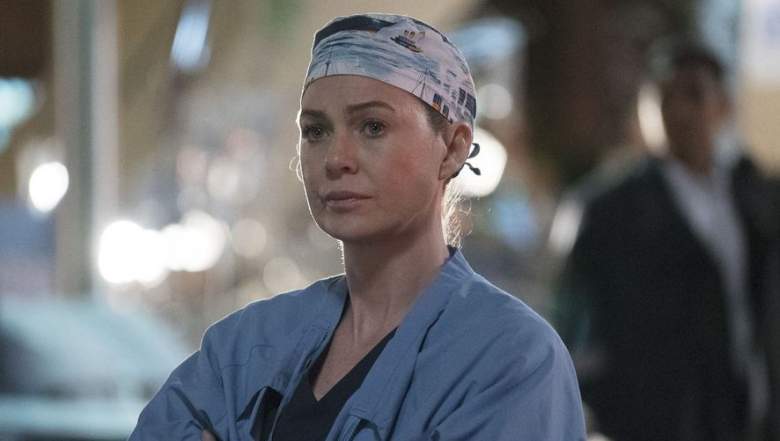 Tonight’s intense Grey’s Anatomy season finale will pick up where last week left off: with a fire at Grey Sloan.

In the final seconds of last week’s episode, Stephanie set off a firebomb to stop a rapist named Keith. The promo for tonight’s episode shows Meredith rushing to the hospital with Arizona and Eliza (who were making out in the car when the explosion occurred), but the three are blocked by security who says the hospital is on lockdown and they’re not allowed in. Miranda shows up and says she ordered the lockdown and the three of them are allowed in because she needs their help. 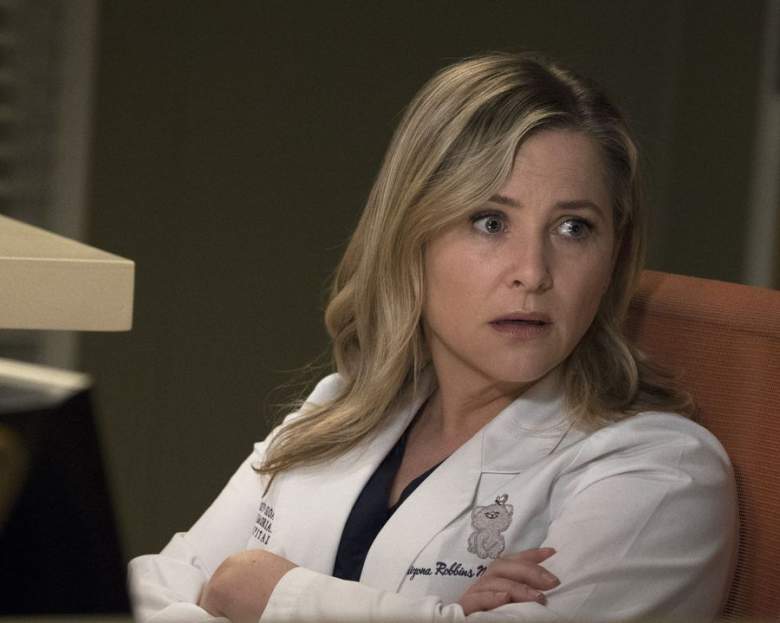 The synopsis for tonight’s episode reads: “The doctors’ lives are at risk after a dangerous patient escapes the hospital room. Alex must make a hard choice in his relationship with Jo while Meredith has some big news for Nathan that brings things to a turning point.”

Last week, Owen had an emotional breakdown after learning that his sister is alive and on her way to GSM. Once the news was relayed to Meredith, she jumped in her car to tell Nathan. (Meaning that next season, Nathan will likely be torn between the two women). 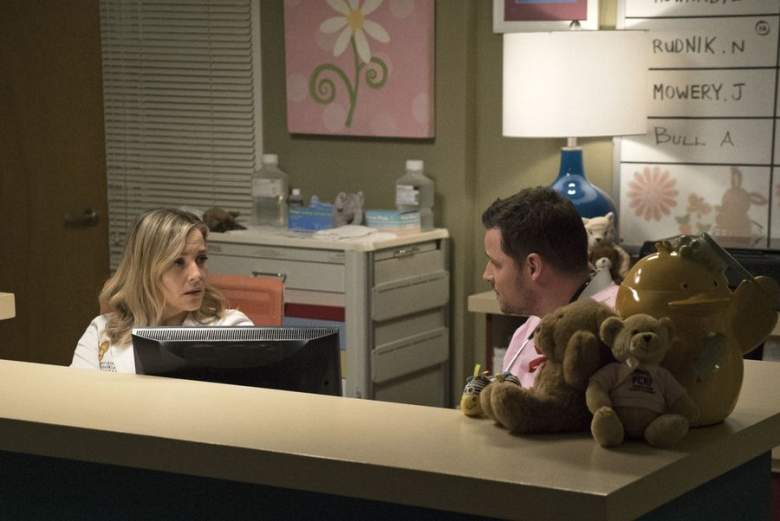 And what about Stephanie? Did she die in last week’s fire? It seems likely, considering she was just feet away from the explosion. In January, TVLine also announced that Jerrika Hinton (the actress who plays Stephanie) wouldn’t be returning for season 14, meaning the situation is pretty poised for her exit. Hinton has played Dr. Edwards since 2012, but has landed a starring role in Alan Ball’s new HBO drama series, which will likely take up most of her time.

Meredith will spend her time searching for a missing girl inside the hospital while Alex will also have to make a choice about his relationship with Jo. Fans should know ahead of time that all the loose ends won’t be tied tonight– Executive Producer Debbie Allen previously revealed to Entertainment Weekly that tonight’s finale will end of a cliffhanger.