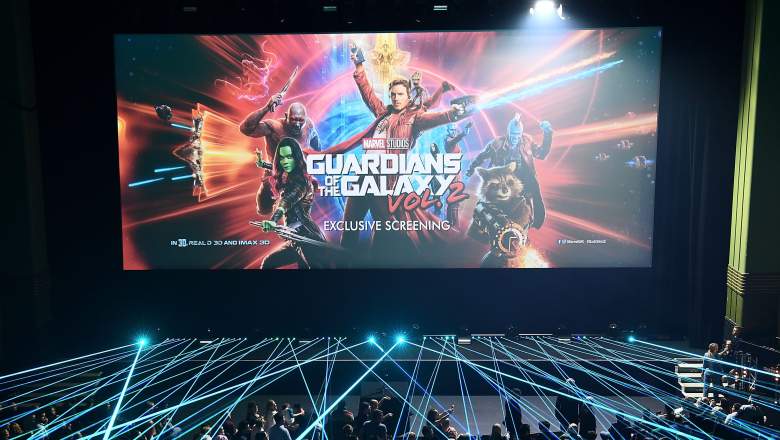 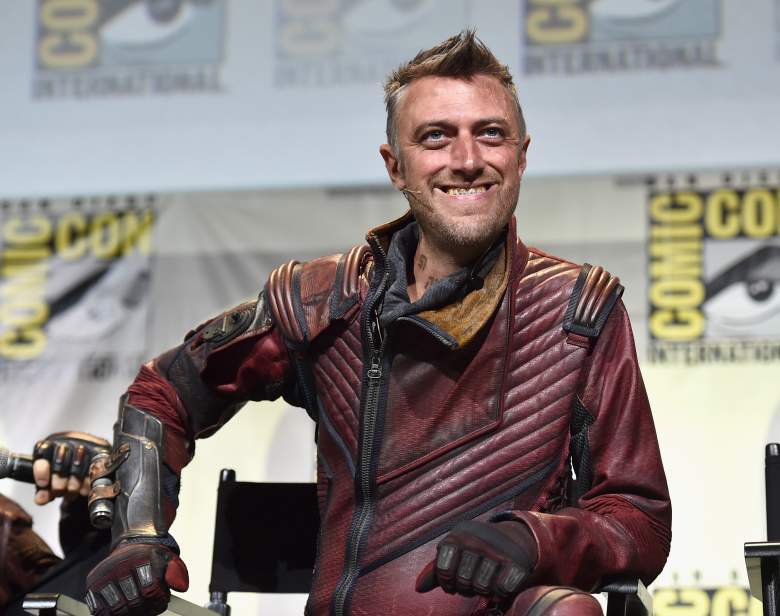 2. The Original Guardians of the Galaxy 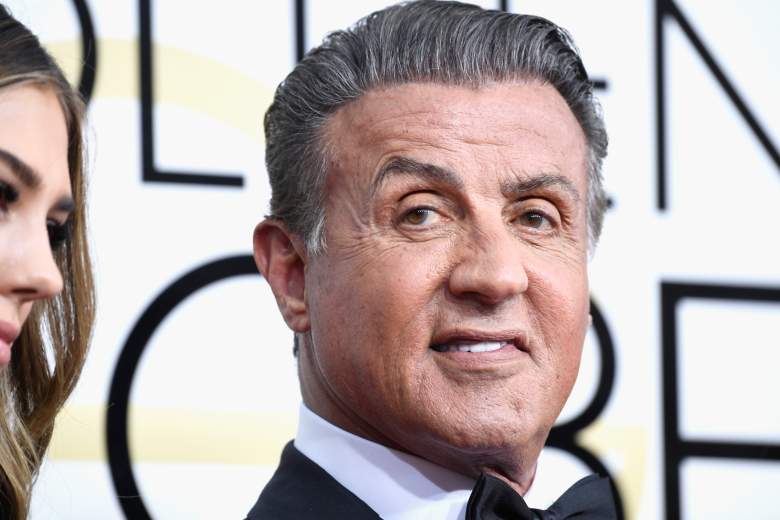 After getting inspired by Yondu’s sacrifice, Stakar Ogord (Sylvester Stallone) gets the other Ravager leaders back together. It looks like Stakar, who is also known as Starhawk in the Marvel Comics.

Starhawk and Yondu were both members of the first Guardians of the Galaxy team in the comics. In the movie, Martinex T’Naga (Michael Rosenbaum), Charlie-27 (Ving Rhames), Aleta Ogord (Michelle Yeoh), Mainframe (Miley Cyrus) and Krugarr all appear as members of the team.

Writer/director James Gunn told the Toronto Sun that he has big plans for Stallone in the future.

“My plan is to see more of him,” Gunn told the Sun. “I’m not sure about him appearing in Vol. 3, we’ll have to see about that, but it’s our plan to see more of Stallone. Kevin (Feige) and I are working on what is going to become of the Marvel Cosmic Universe and where it’s going to go. We plan to see the rest of them in the future.” 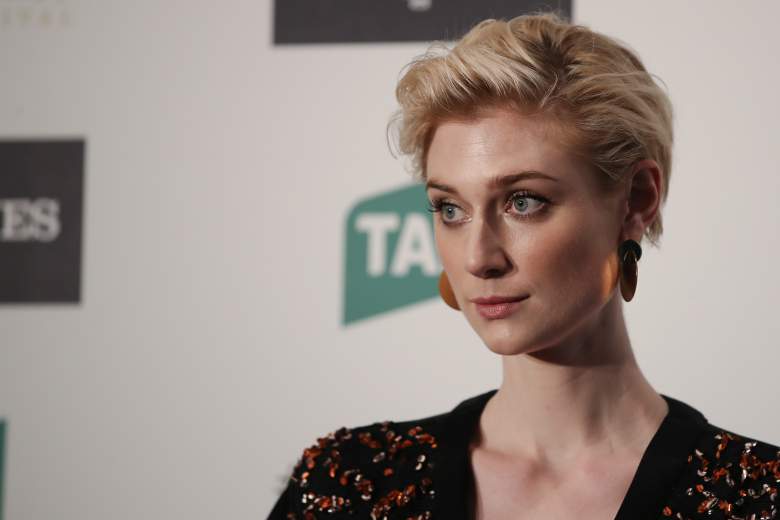 This is what Elizabeth Debicki looks like when she’s not painted gold. (Getty)

This is the big one. For those who thought the Ayesha (Elizabeth Debicki), the High Priestess of the Sovereign People, might be a one-and-done villain, this scene shows otherwise. She still wants to destroy the Guardians and has a new weapon: Adam.

The Adam she’s referring to is Adam Warlock. In the comics, Adam was created by a group of scientists on Earth called the Beehive. They tried to create the perfect human, who they only referred to as “Him.” He broke out, and, after a fight with Thor, decided to leave Earth and headed into space. During his travels, he is given the green Soul Gem, the only Infinity Stone not seen in the Marvel movies.

Warlock’s powers include genius-level intelligence, strength, speed, durability and immortality. He can also create his own cocoon enclosure at will to protect himself from harm.

We won’t actually see Warlock himself for a long time.

“[Adam Warlock’s arrival] will not be until Guardians 3. Adam is not a part of Infinity War, which of course he is in the comics, but James [Gunn] did always really like Adam Warlock, and our version of Infinity War is the culmination of all the stories we told up to this point,” Marvel Studios chief Kevin Feige told iO9.

Feige continued, “James has had ideas to introduce Adam—certainly there were ideas in Vol. 2, maybe even in part one, but part two for sure—which were great, but the way the story was coming together, there just wasn’t time for that.”

Groot (Vin Diesel) starts to grow back and is now in his teenage stage. Peter Quill (Chris Pratt) yells at him for having a messy room and for playing a hand-held video game. These scene likely takes months – if not years – after the main events in the movie.

Stan Lee makes a second cameo in GOTG 2, as he keeps talking to a group of Watchers about his life on Earth, but they are completely uninterested. Lee’s appearance in Guardians 2 is a nod at the long-running fan theory that Lee plays the same character in every Marvel Cinematic Universe movie.