Here are three reasons (there are actually a million) that our hosts @Ludacris and @VanessaHudgens want you to watch the #BBMAs tonight! pic.twitter.com/YuzqY0MDq6

Tonight’s 2017 Billboard Music Awards will be hosted by Vanessa Hudgens and Ludacris. The pair may be new friends, but they’re planning to bring their A-game for what’s expected to be a fun night full of heartfelt performances, new music, and exciting collaborations.

Read on to learn more about tonight’s hosts, Vanessa Hudgens and Ludacris. 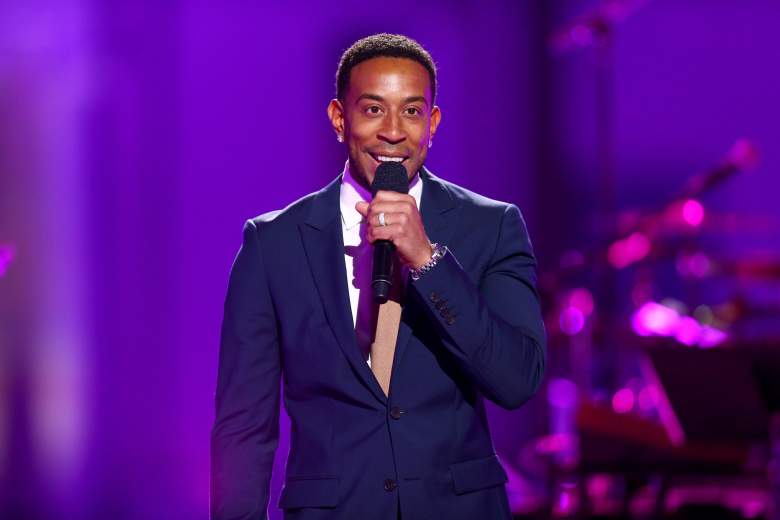 Ludacris is no stranger to hosting the BBMAs, and it looks like he doesn’t intend to stop anytime soon. The signer recently told E!, “It’s fun. And as long as they have it in Vegas, they can continue to ask me to come back.”

He does however, that rotating co-hosts is necessary t keep the show fresh. “It’s always good to have different dynamics just to keep the show exciting and keep people on their toes by having different women [hosts] as well, because you have that ying and that yang… Every time it’s going to be different so it’s not like you’re doing the same thing every time.”

And we're revving up! This morning with @ludacris prepping to host the #BBMAs

Though Hudgens says she’s been a longtime fan of Ludacris, she hadn’t met him until the two were asked to co-host the BBMAs.

Shortly after the two were introduced this weekend, Ludacris told Billboard, “We already have a dynamic going… It’s a natural dynamic — she’s just a naturally good energy person, and those are the people I gel with the most. I think this will be good.”

What do y'all think of @vanessahudgens rap skills? #BBMAs

The event will feature a jam-packed A-list lineup, with performers like Celine Dion, who will take the stage to honor the 20th anniversary of “My Heart Will Go On’, Bruno Mars, Ed Sheeran, Julia Michaels, and Miley Cyrus, who will perform her latest hit, “Malibu.”

Drake and The Chainsmokers lead tonight’s nominations with 22 nods each. Behind them are Twenty One Pilots with 17 nominations, Rihanna with 14, The Weeknd with 13, and Beyonce with 8.

4. They Recently Shared Their First Impressions of One Another With Billboard 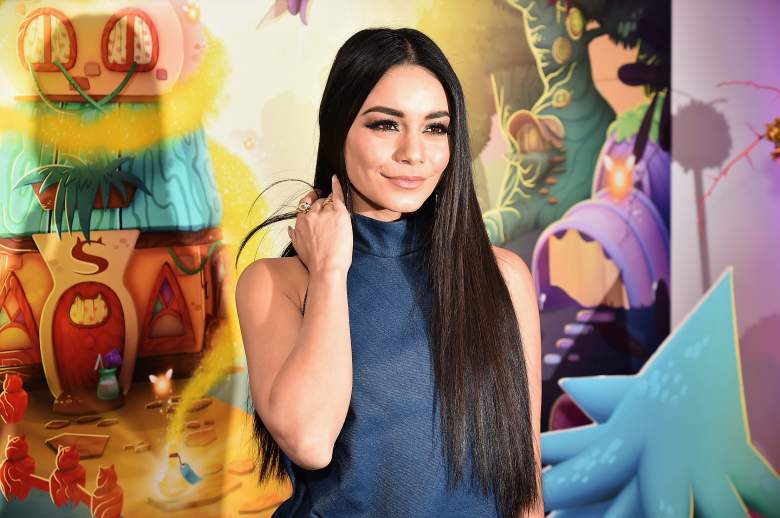 On Sunday, Ludacris and Hudgens shared their first impressions with one another.

“I felt like I knew her for years, just based off of talking to her for literally five seconds,” Ludacris said. Vanessa agreed, saying, “He’s totally what I expected. I was like, ‘He’s going to be awesome, he’s so talented, he’s going to be a cool guy and it’s just going to be a good time.'”

The duo says they’re hoping everyone has a good time tonight. The former High School Musical actress says she and Ludacris may even share a little drink before the show gets going. “… I think we’re just going to have a really good time. Have a little drink beforehand, loosen up a little, and then kill it.” Ludacris added, “Toastin’ it up.”

5. Vanessa Will Change Outfits Five Times During the Show 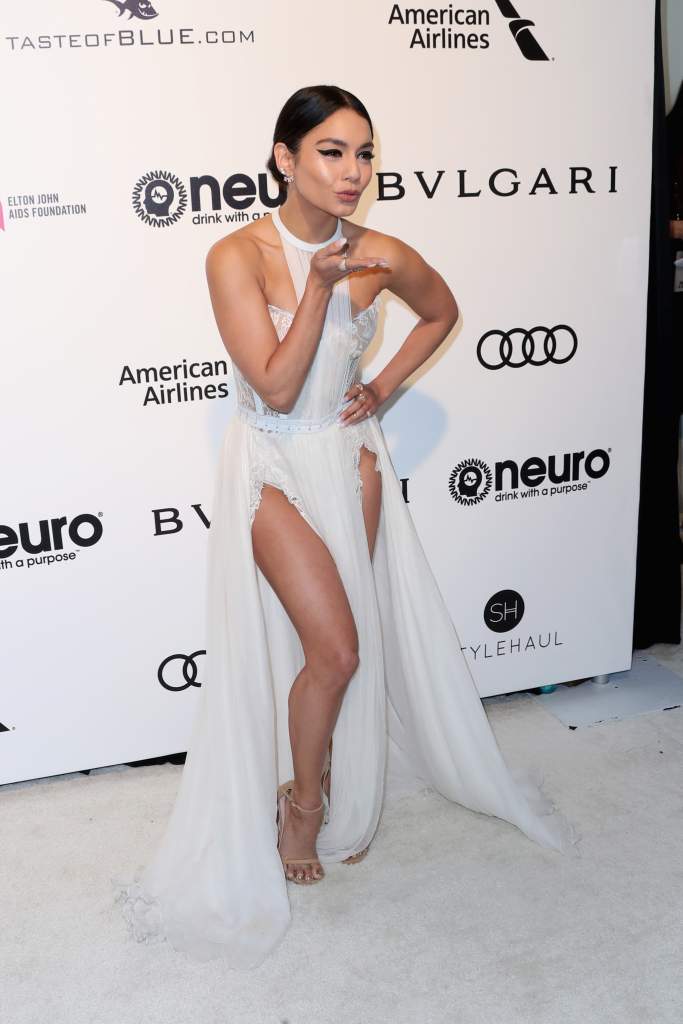 The night may be about music, but fashion is always important, and to keep up with the latest trends, Hudgens will be changing five times. 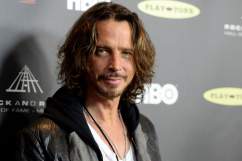