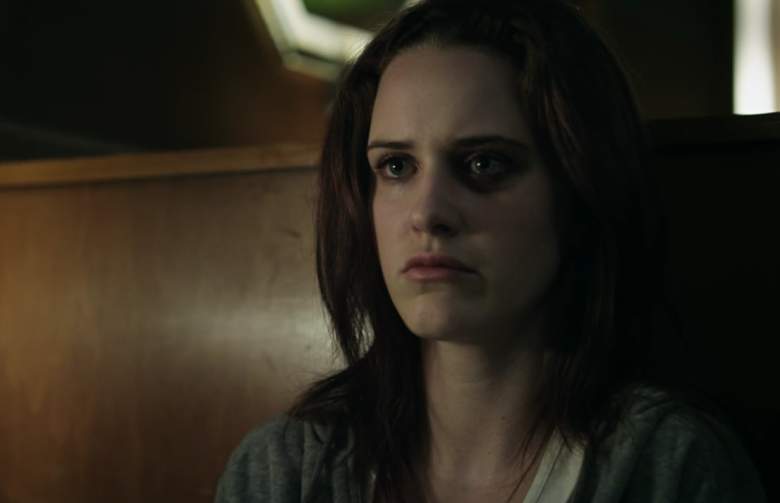 House of Cards Season 5 is about to drop on Netflix.

This season, Tom Hammerschmidt is going to continue looking into Frank Underwood and his associates’ shady past, and one major bombshell he has yet to uncover is what happened to Rachel Posner.

In case you’ve forgotten yourself what the situation with Rachel was, here’s a quick recap of the Rachel Posner storyline on House of Cards.

Peter Russo Hired Her as a Prostitute in Season 1 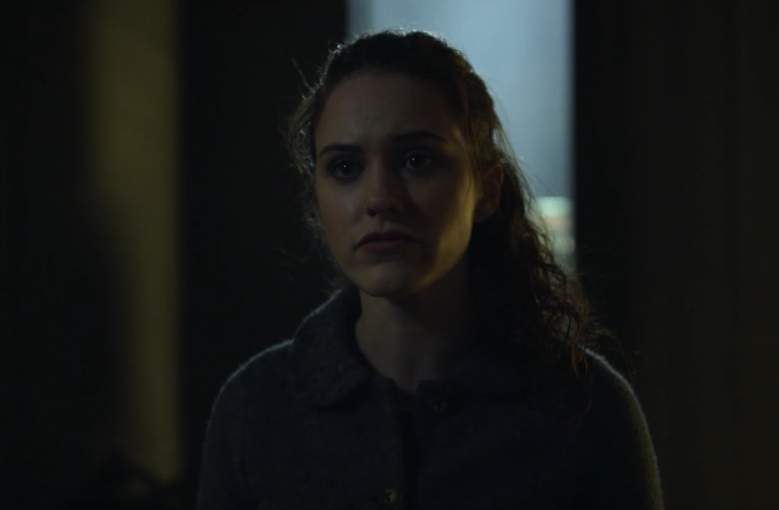 Rachel Posner’s House of Cards storyline began in the very first season, when she was hired as a prostitute by Congressman Peter Russo. Russo is subsequently arrested and charged with driving under the influence, and Posner was in the passenger’s seat at the time.

Doug Stamper, who works for Frank Underwood, then meets up with Rachel Posner and gives her $10,000 to keep quiet about what happened with Peter Russo.

But then Stamper ends up hiring Rachel Posner to sleep with him. Later, she contacts him again, saying that she needs his help. She has a black eye and says she has nowhere to go, and so Stamper ends up setting her up with Nancy Kaufberger, a secretary of Frank Underwood’s who has a guest room in her house.

Stamper Begins Taking Care of Rachel, Getting Her a New Apartment & Job 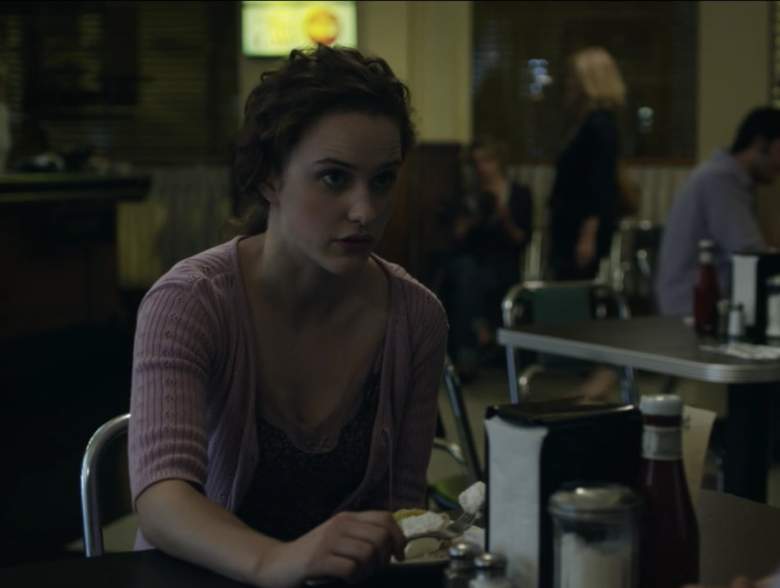 In later episodes, we find out that Rachel is dealing with a boss who fired her after she refused his sexual advances. Stamper sets Rachel up with a new apartment and a new job as a waitress.

However, this was in exchange for Rachel doing him a favor: she has to seduce Peter Russo and get him drunk the night before a radio interview, as this is a part of Frank Underwood’s elaborate plan.

Later, Stamper moves Rachel again, this time out of Washington, D.C. to Maryland.

Stamper Falls in Love With Rachel & Becomes Obsessed With Her 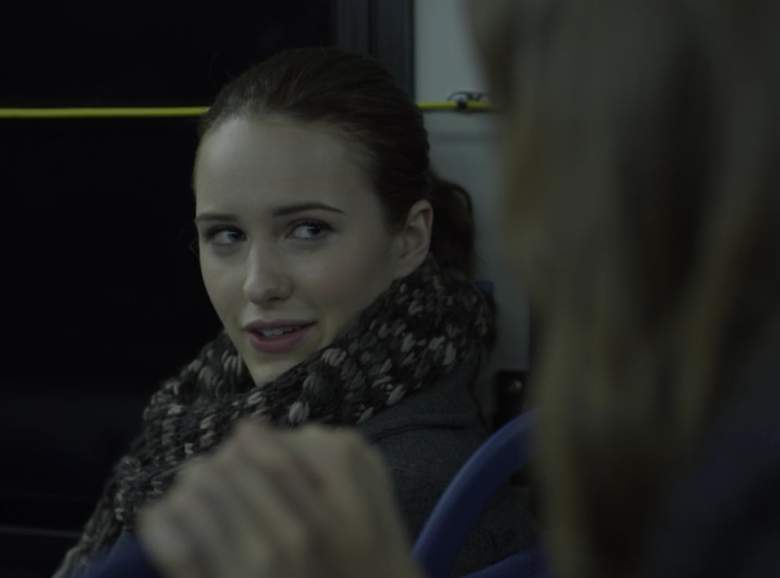 By Season 2, Doug Stamper has fallen madly in love with Rachel, frequently going to visit her and making her read to him.

Stamper intentionally isolates Rachel, and he seems to want to keep her away from other relationships so that she falls in love with him. Still, she ends up forming a relationship with a woman named Lisa, beginning to attend church with her.

Lisa ends up moving in with Rachel, and they wind up developing feelings for one another. Stamper then straight up orders Rachel to end the relationship with Lisa because he’s jealous and clingy. Rachel does break up with Lisa, mainly because she’s scared for her. 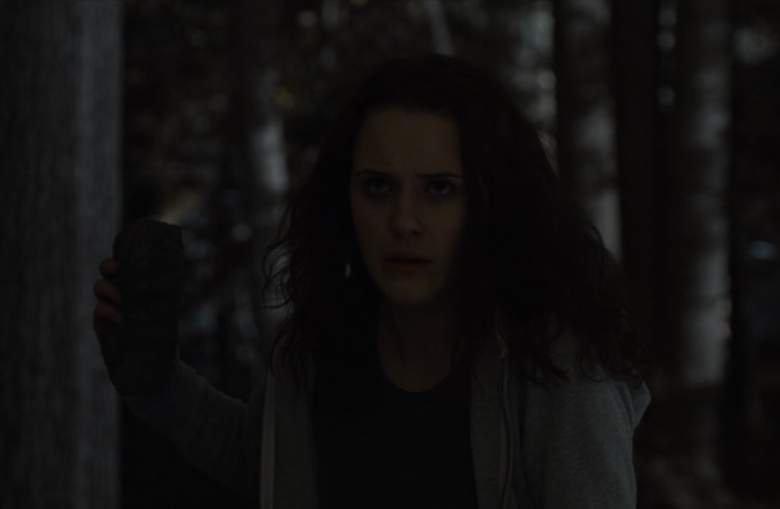 Stamper wakes Rachel up in the middle of the night, telling her to come with him and giving her little other information.

They start driving, and Rachel is terrified of what Stamper is going to do. When they hit a red light, she gets out of the car and runs into the woods. Stamper follows her, yelling that all he’s ever done is try to take care of her.

Rachel then hits Stamper over the head with a rock. That’s the last we see of Stamper in that episode, and the season ends with us believing him to be dead.

Stamper Tracks Down Rachel & Kills Her 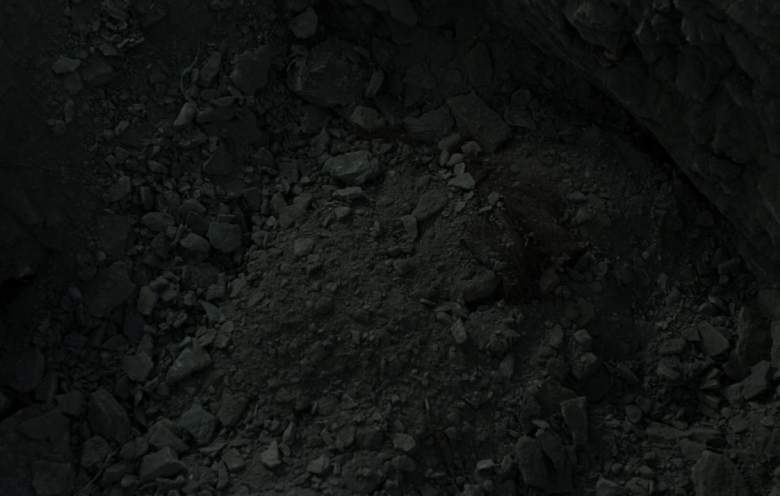 In Season 3, we find out that Stamper survived the attack, although it takes him a while to recover. He hires a computer hacker to track down Rachel.

However, this hacker, Gavin, shares with Stamper fake information to make him believe that Rachel was murdered. Later, though, Gavin tells Stamper that Rachel is still alive, and he gives him her location.

Rachel is now living in New Mexico, and Stamper finds her. She’s living under a fake name, Lisa, and plans to change identities again. But Stamper kidnaps her, driving her into the middle of nowhere. During the drive, she pleads with him to let her go, and he agrees. But he changes his mind, running over her with his van and burying her body.