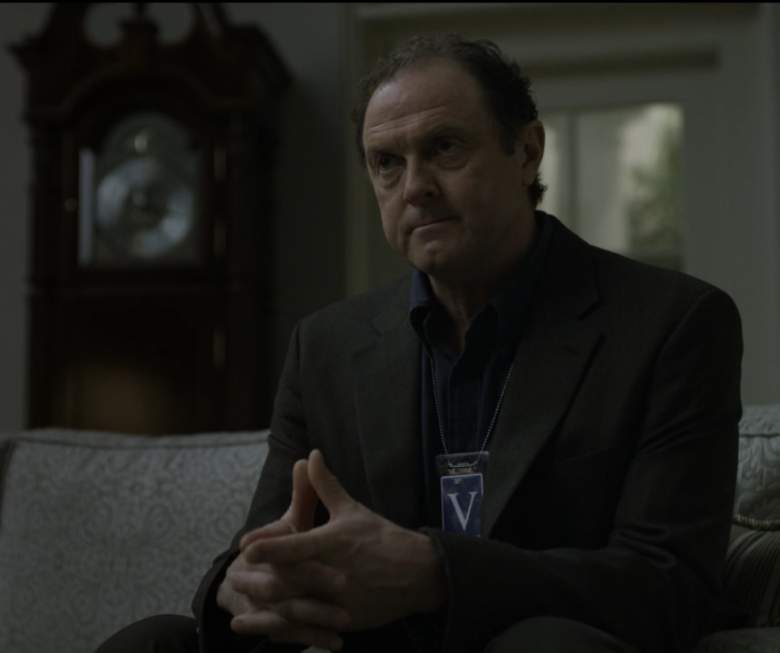 Tom Hammerschmidt speaks with Frank Underwood on on ‘House of Cards.’ (Netflix)

House of Cards‘ fourth season ended with the Frank Underwood administration attempting to recover from a bombshell article published by Tom Hammerschmidt. This was part of the reason Frank Underwood took the United States to war with ICO: he was hoping to distract from the recent revelations.

The contents of the Hammerschmidt article are particularly important considering the election is coming up in House of Cards, and the information revealed will be a critical issue for voters.

So what, exactly, was uncovered in Tom Hammerschmidt’s article that was so damning to the Underwood administration? In case you’ve forgotten some of the finer details of Season 4, here’s a look back. 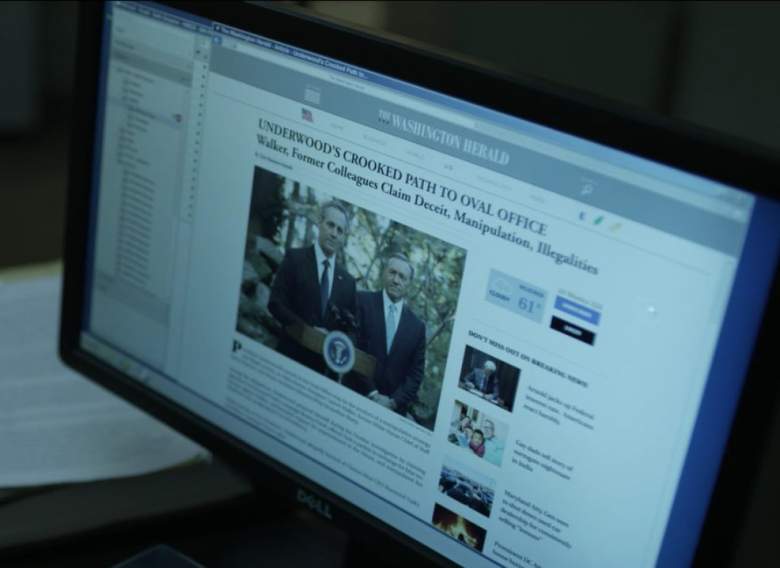 The basic thrust of the article was that Frank Underwood conspired to get his predecessor, Garret Walker, impeached so that he could become president himself. The title of the article was “Underwood’s Crooked Path to Oval Office: Walker, Former Colleagues Claim Deceit, Manipulation, Illegalities.”

You’ll recall that back in Season 2, Frank Underwood made a deal with Raymond Tusk wherein Tusk would lie and implicate Garret Walker in a money laundering scheme. This is what lead to Garret Walker’s demise; he ended up resigning voluntarily, but he was facing impeachment due to the Tusk revelations. Underwood had promised Tusk that if he lied about Walker’s involvement, he would be pardoned as soon as Underwood became president.

The article also alleges that Underwood propagated false stories through reporter Zoe Barnes and that he pressured Jim Matthews to resign as vice president. We as the viewer know that all of these things actually did take place in the early seasons of the show. 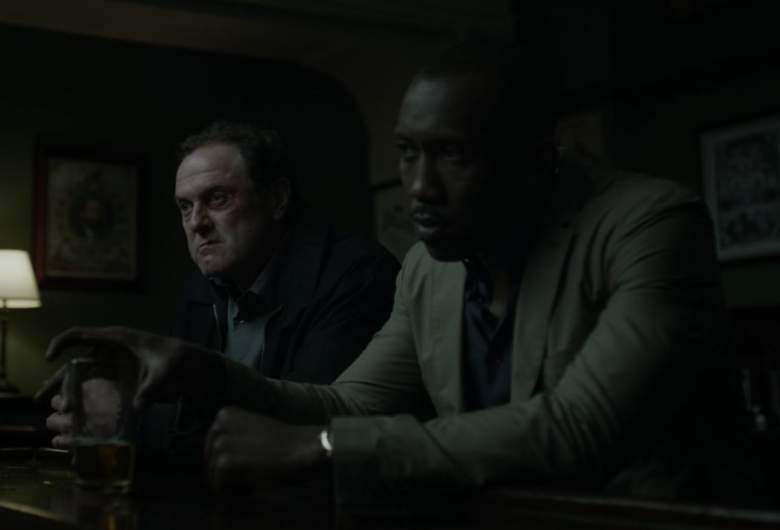 One of the reasons Tom Hammerschmidt’s article was such a big deal was because it features on-the-record corroboration from some pretty big names.

In the Season 4 finale, we see Remy Danton and Jackie Sharp sitting in Remy’s car talking about how many phone calls they’ve gotten since the story went online. They then decide to leave town, though their destination is not known.

Frank Underwood, of course, denied all of the allegations in the story when Tom Hammerschmidt asked him for a comment, with Frank claiming it’s all gossip.

It Doesn’t Say Anything About Frank’s Murders 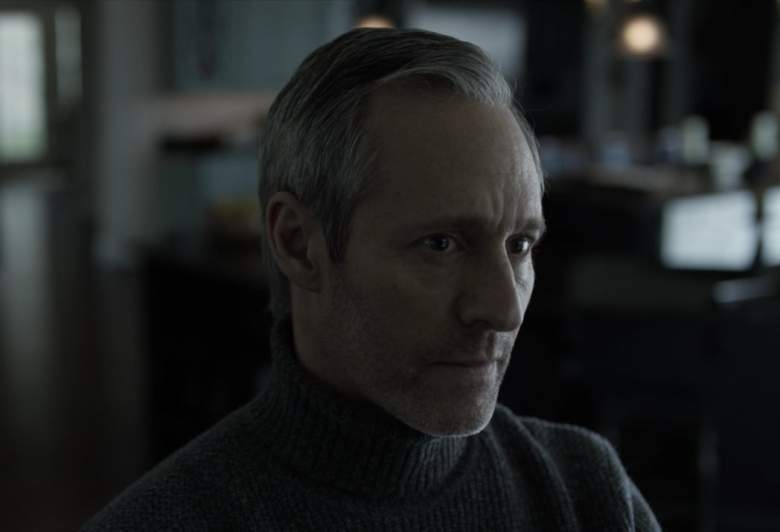 Of course, while this Tom Hammerschmidt article might be a political bombshell, Frank Underwood’s more serious crimes still have not been uncovered.

The article does not make any mention of the fact that Frank Underwood murdered Doug Stamper and Zoe Barnes, for instance. This is something journalist Lucas Goodwin discovered, and he made the information known through a manifesto. But everyone, including Tom Hammerschmidt, took it as the ramblings of a mad man; after all, Goodwin had attempted to assassinate Frank Underwood.

However, as Tom Hammerschmidt continues to dig deeper, it seems like it’s only a matter of time before he figures out how evil Frank Underwood is, and when that happens, Frank’s house of cards will truly begin to collapse.